Take Note: A Brief Explanation About 4 Major Goals of Psychology

While thinking of the subject, most people assume that it is a study on how to read someone's mind. But that would be scientifically incorrect. We explain what psychology really is, along with a brief explanation of the 4 major goals of psychology.

While thinking of the subject, most people assume that it is a study on how to read someone’s mind. But that would be scientifically incorrect. We explain what psychology really is, along with a brief explanation of the 4 major goals of psychology.

The controlling of behavior can sometimes be misused knowingly or unknowingly, which is why there are strict guidelines given to counseling psychologists on how to go about modifying and improving a patient’s behavior.

We have all at some point or the other, come across people who think of the study of psychology as the study of reading someone’s mind. That would be partially correct because what psychology does is to understand the working of the human mind and behavior and to apply this knowledge to modify and improve the problems faced by an individual.

When we study the working of an individual psyche based on experimentation and observation, we come to certain conclusions which can help us gauge how a person would act or react in certain situations.

Like every other subject, the study of psychology too has a specific set of goals that the practice aims to achieve. We give you a brief interpretation of the four major goals of psychology, along with objectives and examples of each.

The first goal of psychology is to describe how humans and animals behave in different situations. Through continued observation we can define what kind of behavior is considered normal or healthy and what may be deemed as abnormal or unhealthy.

Psychologists gather information based on observation about an individual’s thoughts, emotions, actions, and motivations, through studies, surveys, and experiments including the Big-Five Personality Test, Aptitude test, Rorschach test, Case Studies, Correlation Studies, and self report inventories, amongst others, which help them to name and classify different types of behavior. For example, having an obsessive tendency, this type of behavior is described as the obsessive compulsive disorder.

Once a particular behavior is defined, they need to be expanded upon so that people can understand why a person acts or reacts in a certain way. They have to consider which factors trigger certain behavior, as well as formulate certain theories which will help explain the same. Theories like Attachment Theories, Behavioral and Cognitive theories, and Classical Conditioning, amongst others, are used to help explain behavior. For example, in the classical conditioning process, a child is left in a room with a dog. He originally shows no fear. In the second scenario, the dog is introduced with a loud, frightening noise. When the dog is reintroduced, the child feels afraid, because he attributes the emergence of the dog with the unpleasant loud sound.

Once a psychologist understands why a person acts in a certain way and under what circumstances, he is able to predict when this behavior might emerge in the future. Being able to correctly predict occurrences of certain behavior is very important, as with this understanding, models can be developed to encourage positive behavior and find methods to modify or control negative behavior. Rarely, predictions can be made without fully understanding why and how it occurs.

For example: A researcher may have noticed a pattern amongst people who consume alcohol to have a tendency to be addicted to nicotine, but he may not fully understand why this takes place, which only requires further research. But by understanding this occurrence, methods can be developed to reduce the possibility of a person becoming both an alcoholic or a nicotine addict. Past behavior can be the clearest mirror into future reemergence of any behavior, which is why the whole process of describing and explaining is crucial in order to be able to predict future occurrences.

The final goal of psychology is to control or modify certain types of behavior based on observation. Researchers take cue from what they have observed and predicted to rectify or improve someone’s behavior. Any form of control can often be unknowingly misused without knowledge of the patient or psychologist, which is why there are strict guidelines that counselors have to follow while attempting to rectify a patient’s behavior.

Taking from the previous example of the relation between alcohol consumption and nicotine addiction, measures can be taken to ensure that pubs and other places offering alcohol could insist on a ‘no smoking’ policy, which might reduce the chances of a person’s addiction to that substance.

Another lesser known goal, or the fifth goal as it is known is “To Improve” We have included this in the goal of control and modification. A psychologist not only aims to control certain types of behavior, but they also do so in a way that would improve the individual’s life.

We have tried to help facilitate an easier understanding of what the study of psychology aims to achieve, and we hope it has helped you by providing you with the answers that you were looking for. 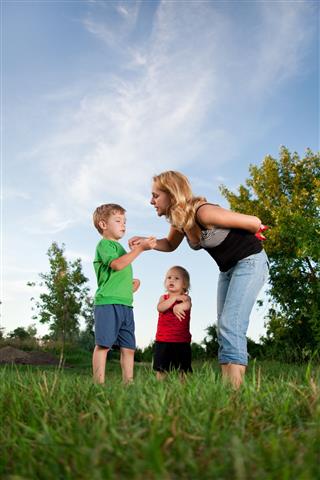 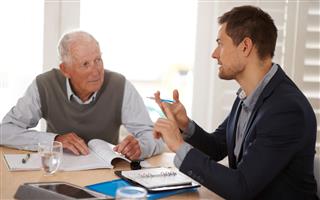 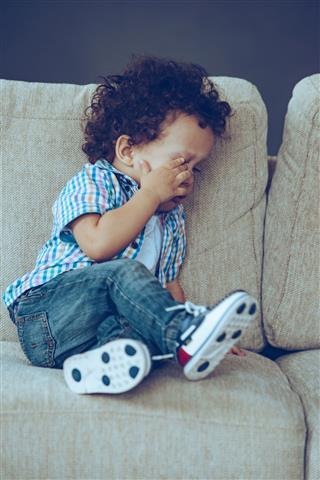 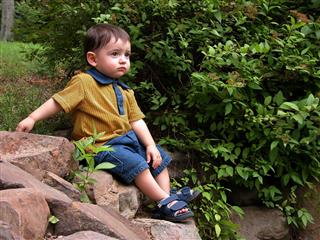 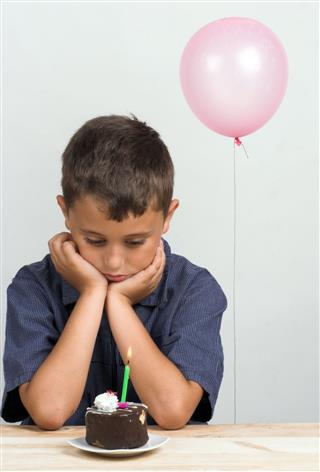 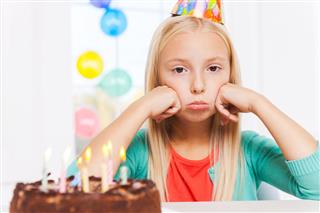