The Beck Depression Test or Beck Depression Inventory (BDI), as it is also known as, has brought about a revolution in the diagnosis of depression. Here's a know-how of this test, its utilities, and drawbacks. 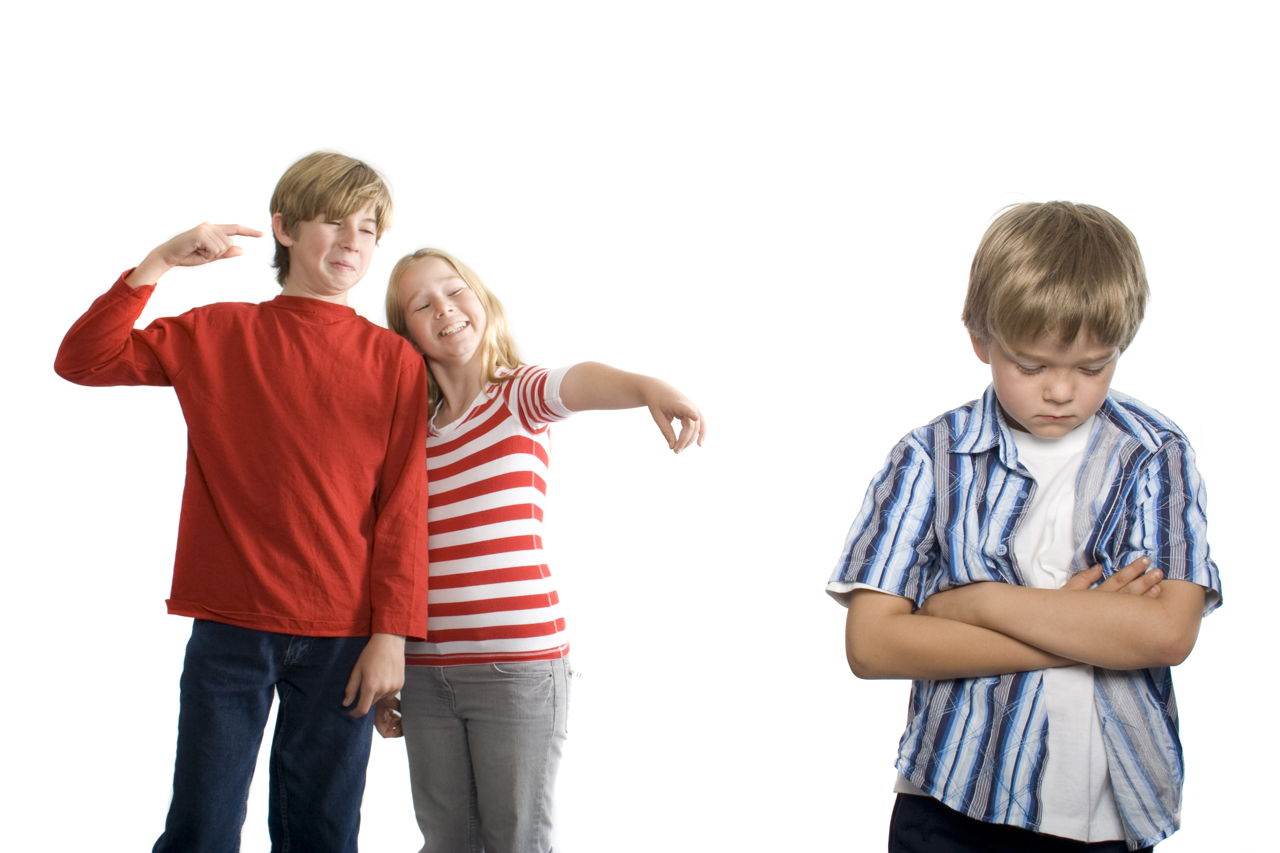 The Beck Depression Test or Beck Depression Inventory (BDI), as it is also known as, has brought about a revolution in the diagnosis of depression. Here’s a know-how of this test, its utilities, and drawbacks.

The Beck Depression Test is a type of psychological test which is used to measure the intensity of mental depression. It was developed by famous American psychiatrist Dr. Aaron T. Beck. This test opened up a new dimension for health care professionals. Earlier, most psychiatrists believed that the cause of depression was related to the Freudian theory of unconscious psychological forces underlying the human behavior. However, this test―the first of its kind―determined that the root cause of depression lies within the patient’s thoughts alone.

This depression inventory is now a commonly used instrument that helps evaluate the mental state of an individual and measure the severity of his/her depression. It consists of a form with a set of twenty-one multiple-choice questions which a patient needs to fill up. The questionnaire is formatted in such a manner that it can suit any individual aged 13 or above. All the questions are related to various common symptoms and personality traits of depression. Every question has four answers. Each answer has been rated between 0 and 3, according to the intensity of depression symptoms.

This scale is split up into two subscales. One is the emotional subscale and the other is the physiological subscale.

Out of the 21 questions, eight are related to emotional factors and the remaining 13 are pertinent to physiological factors.

Utility of the Test

The test can be taken in just ten minutes. The results give an overview about the mental condition and thought process of the concerned person. Thus, a mental health professional gets an idea about the patient’s personality and the level of his/her depression almost instantly. If the findings indicate that the patient is suffering from depression, then the diagnosis can be started immediately. The level of depression ascertained also helps the professional to decide on the treatment option.

The test is not a foolproof mechanism. Its main drawback is that the patient can purposely increase or decrease the scores. There is no means to assess if the patient has answered the queries honestly or not. A patient may opt for those choices that he or she feels are more acceptable in social perspective and hide his/her actual thoughts. The surroundings in which the patient fills up the form may also have a different effect on his/her answers. For example, when a patient is filling up the form in front of ten other people in a health care center, then the response to the answers could be different from that given when within the comforts of his/her home.

In the end, this test is a device to understand the level of the illness. Even though it looks very simple and easy, the task of evaluation and analysis is best left to trained health professionals. It is advisable to follow the guidance of the professionals for proper treatment of depression.