Understanding the Real Psychology Behind Why People Lie

Ever wondered why people lie? What is it that provokes them to lie? There are varied reasons for why people lie, and there is, obviously, no single answer to such a complex aspect of human nature.

Home / Uncategorized / Understanding the Real Psychology Behind Why People Lie

Ever wondered why people lie? What is it that provokes them to lie? There are varied reasons for why people lie, and there is, obviously, no single answer to such a complex aspect of human nature. 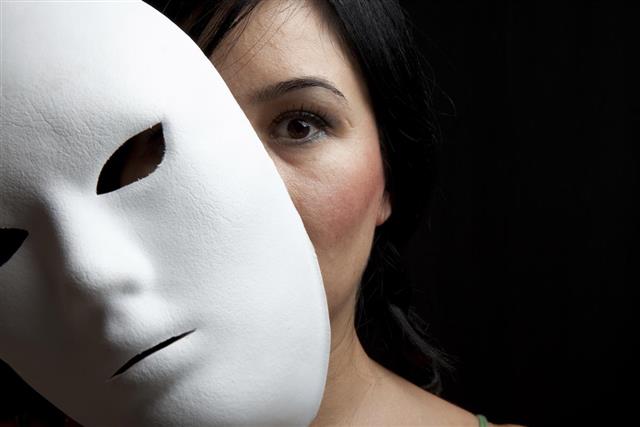 Each one of us has, at some point in our lives, lied to somebody about something. We, at that time, rationalized it and justified it to ourselves to put our conscience at ease, and then banished the uncomfortable feeling still persisting, to the back of our minds.

What is it in our nature that encourages such marvelous self-deception? It is believed that the circumstances prevailing at that moment compel people to lie. In most cases, people lie to protect their personal interests. However, there are people who lie to deceive others, while some others are just addicted to lying.

There are many who lie to avoid criticism from others. Studies have shown that 12% of adults admit that they lie sometimes. Age, it seems, does impart wisdom to people. Some studies, which included only teenagers for evaluating percentage of lying/dishonesty, revealed that 50% lied about issues related to money, and 83% lied to their parents.

Why do People Lie in Relationships?

The reasons behind the lies people tell each other in relationships are so many, and so varied, that if one were to recount each of them, it would make a huge tome. Underpinning the motives for lying in a relationship is the fact that people do it when they cheat; they have fallen out of love but do not have the courage to say so; they are not comfortable revealing the truth about themselves or some aspect of their lives; they do not want a showdown over some issue where speaking their mind would only result in their partner getting angry or upset.

A person may hide his/her expenditure, in order to prevent incurring the wrath of his/her partner. There are other, subtler motives for lying. People are sometimes apprehensive about revealing some facts related to their past, or about themselves, which they feel would result in their partner exiting the relationship. For example, a person might lie about a previous relationship, stating that it was they, and not their erstwhile partner, who had walked out of it.

Boasting is another form that deception takes, but people do it early in a relationship, and if it continues later on too, it might be a sign that one is dealing with a very egotistic person.

Lying in the Context of Workplace

Cut-throat competition at work, and a desire to get ahead of the others, often induces people to lie. People lie to discredit and “get even with” rival colleagues or those whom they bear a grudge against.

People who are incorrigible procrastinators often lie because of their habit. For example, many people feign illness or some other “emergency”, to explain away the fact that they’ve not finished their work on time.

Many people lie for making quick financial gains. Some lie to avoid being saddled with responsibility. Still others do it to stave off being fired.

Sometimes, people lie because of the misconception, that the “bitter” truth is not accepted without some sugar-coating, and that a little embellishing of facts will not hurt anyone.

People sometimes lie to themselves or, justify such lies, without realizing that they are doing so, because they have “internalized” the half-truths and fabrications after telling too many of them, way too many times, and ended up believing them to be true. The mind, it turns out, is quite capable of such a deception, and it happens when we are in denial of a rather harsh truth.

Sometimes, a person might not be aware of the lie because he/she has always believed it to be true. For example, the trainer of the famous horse “Clever Hans” did not know that the horse was responding to subtle clues from him, such as change in body posture, rather than performing complex arithmetic, and so he’d believed throughout that the horse was, in fact, truly gifted.

Some More Reasons Behind Lying

The reasons why people lie and manipulate may not be negative always. In some cases, a lie is spoken to ensure the well-being of a person. In many situations, one does not have the time to explain the entire situation to a person and convince him/her, that what is being done is right. In many cases, a lie can help to control a particular situation from worsening.

How to Identify a Liar?

There are many clues which can be used as a guide to spot liars. Body language is one important parameter. A person who is lying avoids eye contact, touches the face, nose, etc.; smiles using only the few muscles around the mouth while the eyes remain alert and watchful; has the body in a kind of retreating posture, as if he/she quickly wants to get away from you.

There are verbal clues such as answering in an unnaturally loud or exuberant manner, vociferously denying something instead of just stating it simply, avoiding answering questions directly, giving instead hints or clues and adding unnecessary details in an attempt to make the lie seem authentic.

Thus, understanding the psychology behind why people lie is not difficult, but individual motivations might be hard to pinpoint. However, a lie spoken for a good purpose (white lie), should not be looked upon as dishonest behavior. As far as possible, lying should be avoided, as it creates misunderstandings and erodes the trust that other people have placed in you.

Disclaimer: This article is for informative purposes only and does not in any way attempt to replace the advice offered by an expert on the subject. 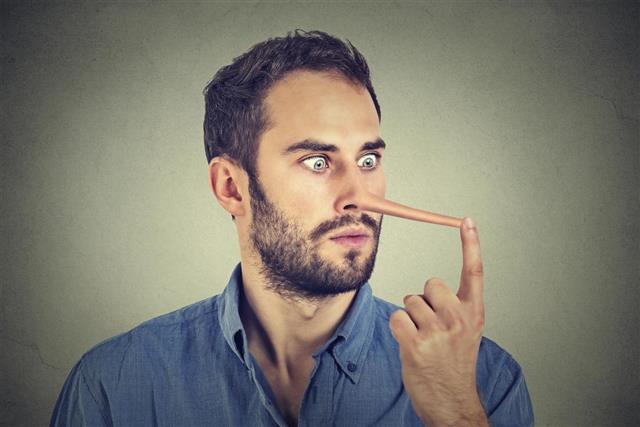 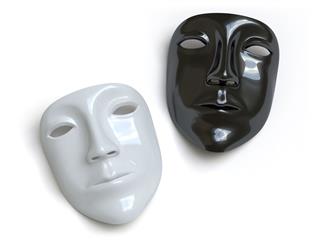 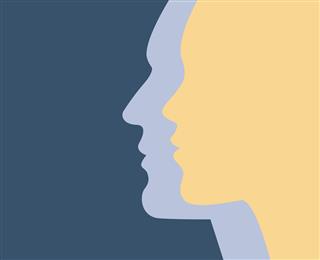 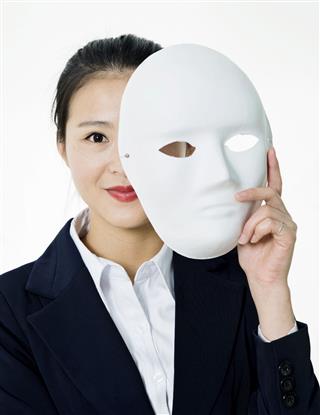 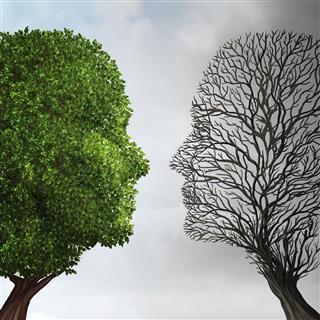 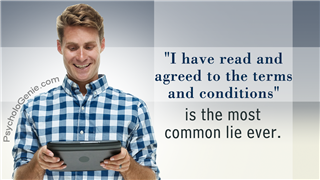 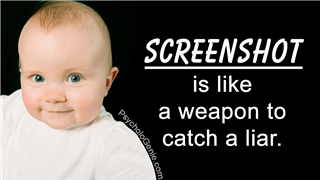