Why Do Girls Like Pink and Boys Blue? The Answer is Interesting!

Why do parents always decorate their newborn baby girl's room pink, but a newborn baby boy's room blue? Are we conditioned to associate pink with feminine energy and blue with masculinity? Here, is the answer to your color choices.

Home / Uncategorized / Why Do Girls Like Pink and Boys Blue? The Answer is Interesting! 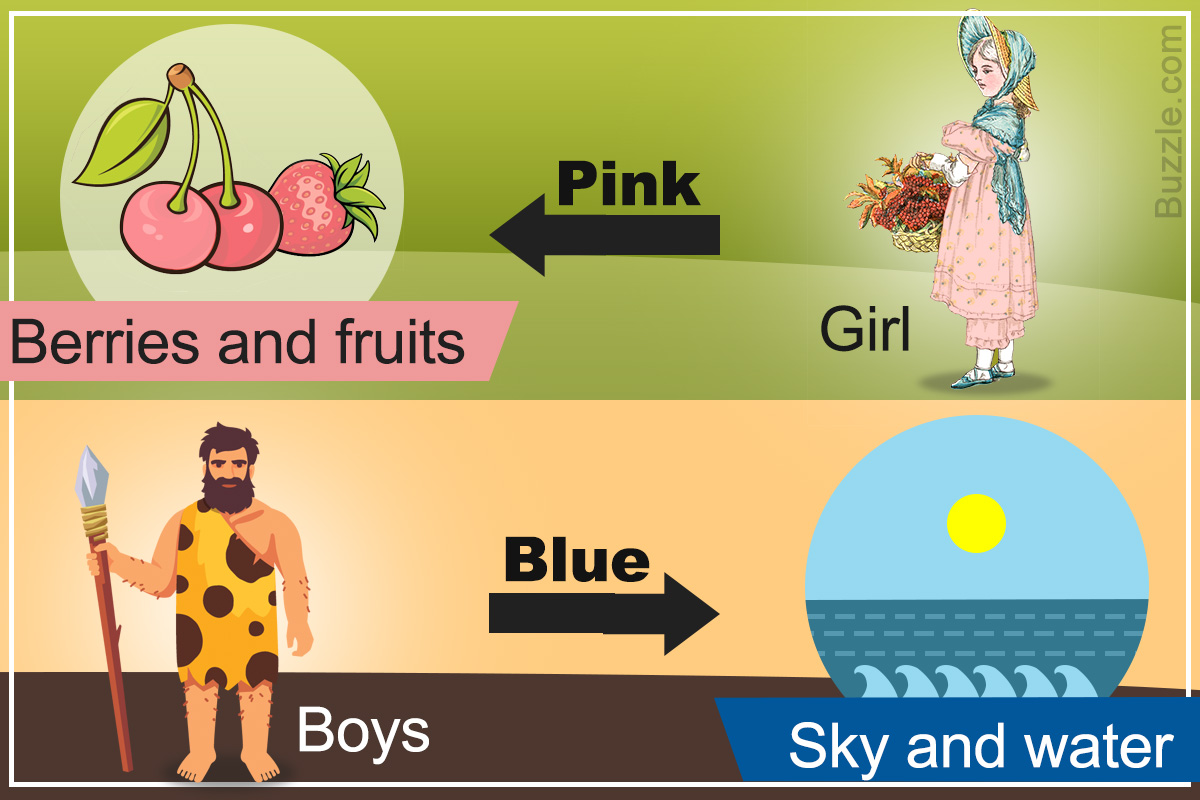 Why do parents always decorate their newborn baby girl’s room pink, but a newborn baby boy’s room blue? Are we conditioned to associate pink with feminine energy and blue with masculinity? Here, is the answer to your color choices. 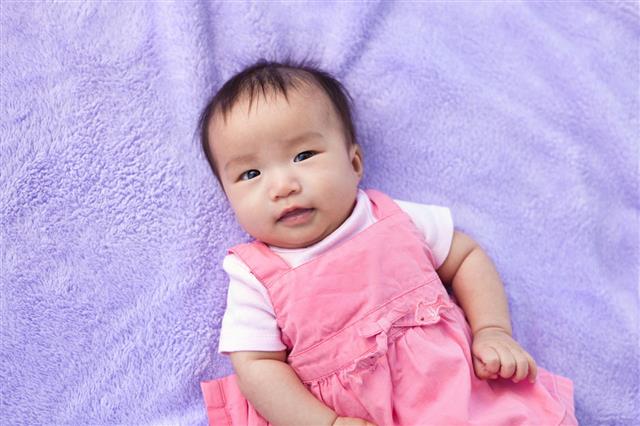 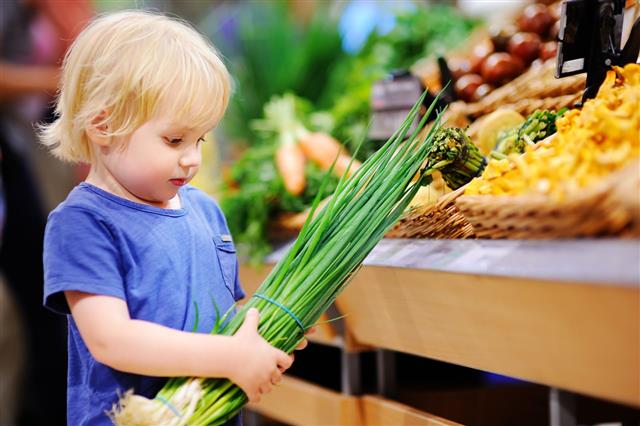 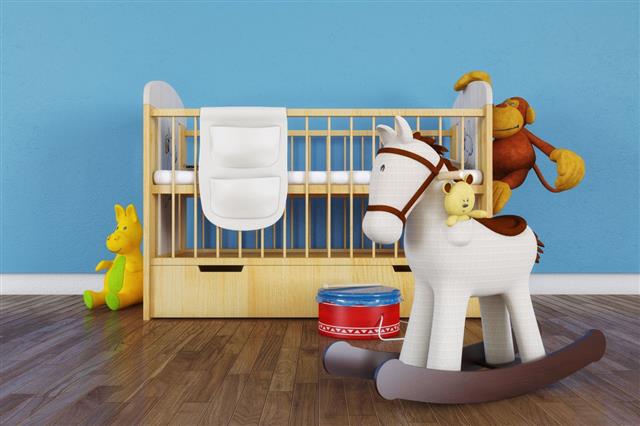 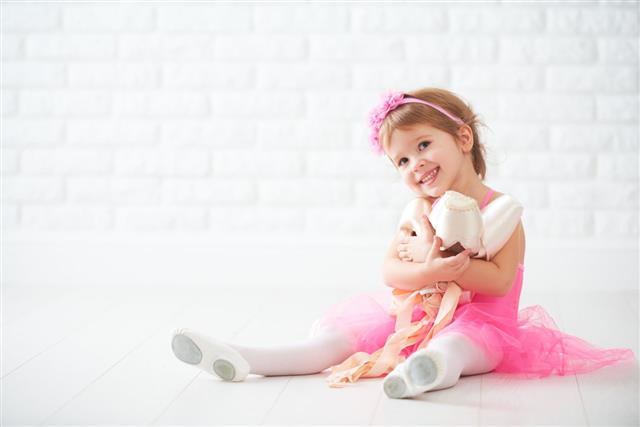 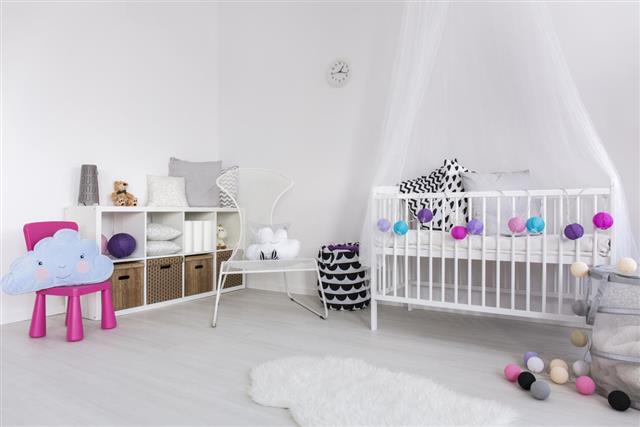 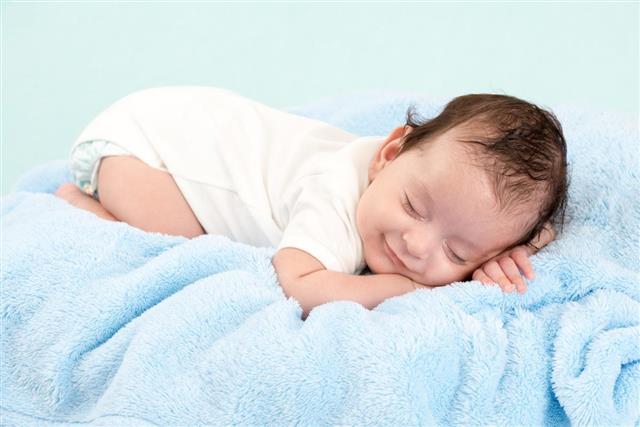 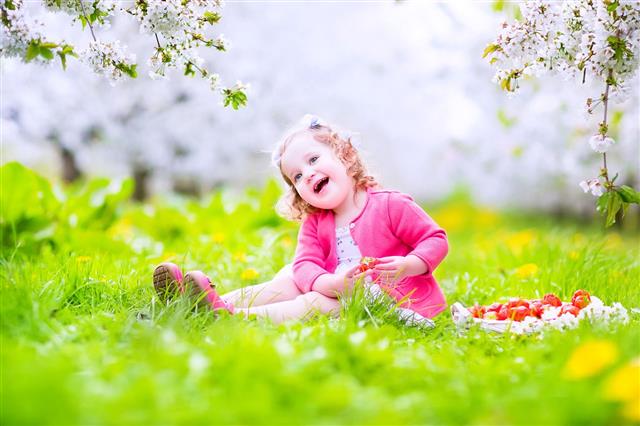 We all know boys are always taught to be tough while daddy’s princess is the delicate flower. Well, we have all been through it. Tell me, if you ever caught a male friend “pink-handed”, pun intended, with a pink lighter or a pink shirt, wouldn’t the word ‘feminine’ come to your mind even if you didn’t snigger or jeer at him? Well, once one of my classmates dropped in at my place at a very short notice. He came inside and kept staring at my room, baffled. Then, he exclaimed, “Your room looks like a candy shop, worse it reminds me of my sister’s dollhouse!”. I did not know how to react to it. I looked around… Yes! The room was pink, everywhere. The cupboards, dustbin, bed linen, curtains, doormat and lots of my things were pink. In fact, I was wearing a pink tee with pink flip-flops. I did not do it consciously. I just picked out all the pretty things from the store. So, why is it most girls like only pink? I am sure a guy wouldn’t buy any of the pinky things I did. Maybe the answer is in our biological make up.

According to scientists, the simple explanation why do girls like pink so much is that since prehistoric times, the role of a woman was that of a food gatherer and berries were a staple food, along with other nature’s produce, for humans back then. Fruits, especially berries, mostly had purplish, reddish or pinkish undertones that signified ripeness. These scientists support the theory that women developed a better color vision than men to spot the rip fruits in a green vegetation by psychologically becoming hard-wired to pick out red and pink over centuries. Also, females easily express emotions and when a woman blushes, her cheeks appear flushed with blood and the color tone of the skin changes to shades of red. Pink is a shade of red too. When a child is sick, even then his/her skin has a reddish undertone. Women pick up on subtle and indirect clues fairly quicker than men and are more in sync with feelings. Since women have basically been nurturers, they are sensitive to all shades of pink and red. For long, the color pink has been associated with beauty and tenderness.

As I pointed out earlier, traditionally, most parents tend to decorate the room of their baby girl with pink, females become preconditioned to like pink from early childhood itself and instinctively buy pink things. However, the same phenomenon is less likely to be observed in women who were not introduced to the color primarily. This explains why women who played with toy cars and G.I. Joe’s as little girls and were tomboys through adolescent years, are less disposed towards a liking for pink.

However, yet another research indicates that both men and women, biologically, prefer blue but men do not have any special inclination towards pink. Blue represented a clear blue sky and water in the stone age which are good signs for human life to thrive. However, women have still been more fond of pink according to the observations made. According to the observation made in this study, even while selecting shades of blue, they preferred those that had pink and lilac undertones. Every where, in this age of consumerism, maximum products aimed at females are manufactured in the shades of red and pink, further strengthening this tradition. Women are very sensitive to color and easily recognize even slight difference in shades of the same color. This reminds me of brides who are always so particular about the shades of the table-cloth, napkin, flowers, crockery and everything else.

So, choice of color has little do with any genetical preference and is simply psychological due to social gender differences between the role of a man and a woman in the society since stone age, as it has been propagated by world theorists. This is even when not all cultures associate pink with femininity. Now do my feminist friends hate pink?

My sister happens to be one of those few girls whose room was blue while growing up, while mine still continues to be pink and red. As I said MOST girls like pink, not all. I think with women breaking the stereotypical concept of a female’s role, more and more girls have individual choices that are not restricted to liking pink. Yes, it is a nice color to look at but so are others. It doesn’t mean that it is every girl’s favorite color. My room may be pink but it is probably because all the pretty things come in pink. And yes, to be clear off the record, I would like to live in a house with absolutely white interiors, a minimalistic design and a splash of colors here and there. Still too feminine? 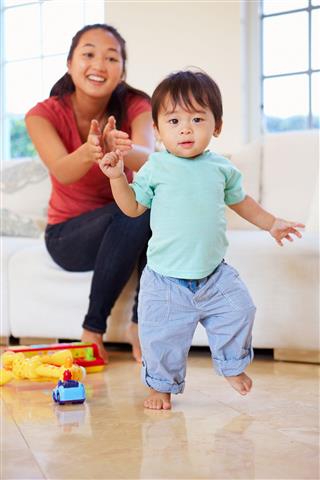 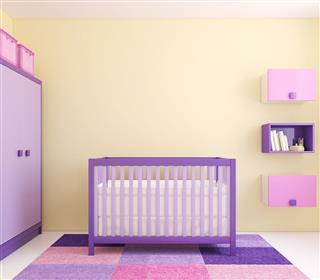 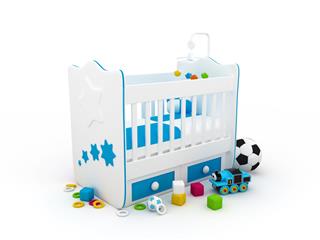 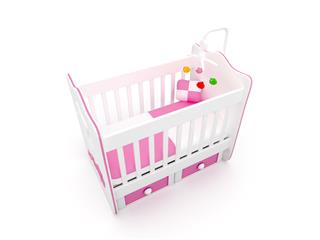 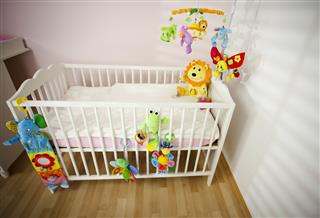 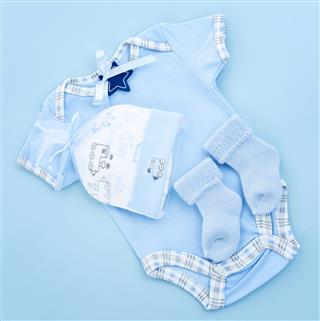 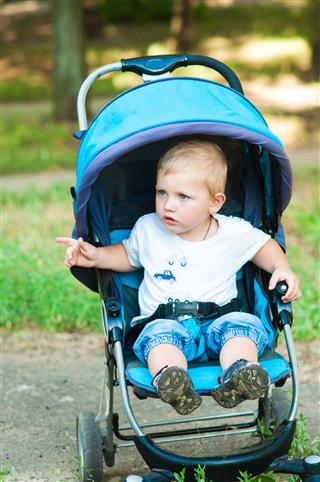 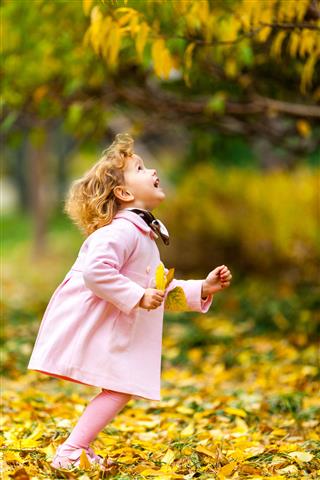