Narcissism is it? What is Meant by God Complex in Psychology?

Though not officially labeled a personality disorder, the God complex is very similar to the Narcissistic Personality Disorder, and is often associated with it, too. PsycholoGenie tells you all about this slightly unusual personality flaw.

Home / Uncategorized / Narcissism is it? What is Meant by God Complex in Psychology?

Though not officially labeled a personality disorder, the God complex is very similar to the Narcissistic Personality Disorder, and is often associated with it, too. PsycholoGenie tells you all about this slightly unusual personality flaw. 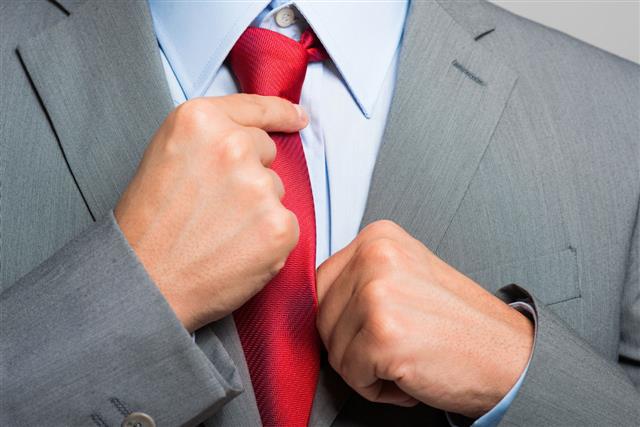 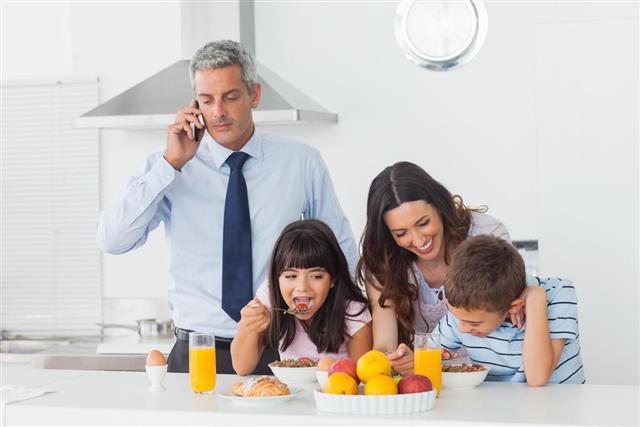 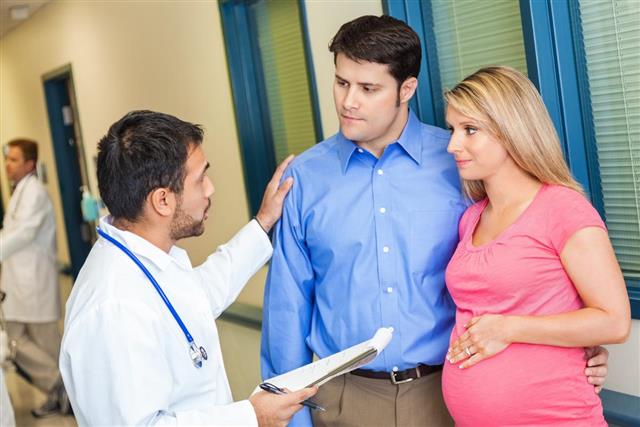 In Shakespeare’s Hamlet, the main protagonist, Hamlet, is believed to have somewhat of a God complex. Several celebrities today are also (in)famous for having a God complex.

Do you know anyone who feels as though they’re God, above everyone else, and want to be subjected to special treatment, ALL the time? Some people tend to forget that we’re not the creators of the world, and hence, we aren’t God.

Sure, we’re all cool in our own ways, sure, we’ve all achieved totally awesome goals, and sure, we know how to make our friends feel great, but hey, we’re not God! You know that, I know that, but some of our fellow human beings don’t, and that is precisely why they suffer from the God complex.

Before I get into the characteristics of someone with a God complex, and how to deal with someone who’s a faux God, let’s stop to understand what this complex really is.

Definition of the God Complex

The God complex is a psychological illusion, and is exactly what the name suggests―a personality flaw in human beings, especially those with great power, who perceive themselves to be omniscient and omnipotent, and treat others as mere mortals. Although closely associated with the Narcissistic Personality Disorder, this complex is a personality flaw not classed as a personality disorder by the Diagnostic and Statistical Manual of Mental Disorders.

A person having a God complex will always believe that he is perfection personified, and will expect to be treated that way, too. According to him, he will be forever incapable of ever making a mistake, and will never accept responsibility for anything that goes wrong. The rules embedded in society’s mindset will never be important for a person with this complex, as he’ll deem himself to be above these “petty” things of the mortal world.

Though people with the God complex seem so sure, and so in love with themselves, some experts suggests that they actually suffer from a low self-esteem, and are insecure about almost everything, which is why they constantly require attention and admiration from others around them.

Characteristics of People with a God Complex

There’s a very thin line between plain old arrogance and a God complex. While it may be pretty hard to distinguish between the two, we can certainly try to identify the characteristics of a person with a God complex. You can try to identify someone with this complex if they seem to possess the following traits.

Extremely arrogant: People having this complex are arrogant to the point that it becomes very annoying for others. These people believe they are the best at everything, and everyone else is très inferior to them.

Judgmental: This complex makes people very judgmental. They constantly scrutinize others’ actions, and label them as bad, or not up to the mark. They cannot stand from not judging everyone and everything apart from themselves, and this judgment is almost always negative.

Cannot tolerate criticism: Similar to narcissists, people with a God complex are absolutely allergic to criticism. They cannot tolerate anything that even mildly contradicts their beliefs or actions.

Need to influence: These people feel the uncontrollable need to influence people, and any given situation. As a result, they are shrewd and manipulative, and feel free to “use” people as and when they please.

Addicted to power: More than often, people with this complex are those with a lot of power over others. They feel the ever-increasing need for more power, and to exercise that power in every way possible. They cannot bear to relinquish control, in any situation.

Professions More Likely to Cause a God complex

Some professions are more likely to cause a God complex than others, as they involve one person exerting a lot of influence on a large number of people. These professions include among others:

Research suggests that in the case of several people, the God complex affected them AFTER being exposed to a lot of power over a period of time. Hence, it is likely that people get this complex after having spent a considerable amount of time in that particular profession.

How to Deal With Someone Who Has a God Complex

Now that you know what this complex is, it is easier to understand why certain people behave the way they do. However, the question now is, what are you going to do about it? You cannot change a person, but you can certainly deal with them as far as your own interactions are concerned.

Ignore: You should definitely ignore the actions of someone with a God complex, if you can. We agree, it is not possible in every situation, because at times, there are such people either in your family, or at your workplace, or in your social circle. What you can do in such a case is tune out when the person starts to annoy you. Be the bigger person, and simply ignore whatever the person the saying.

Leave: If you’re in an intimate relationship with some who has such a complex, you should really consider leaving before it gets out of hand. You need to be in a relationship that respects you, and doesn’t constantly undermine you. If your partner displays the aforementioned traits, you need to leave before he/she gets worse. Remember, staying is going to hurt you more in the long run than leaving right now.

Confrontation: There might be times when you simply HAVE to deal with such a person, say at the workplace, when your colleague is overly critical of you, and is constantly breathing down your neck, and not in a good way. Confront them. Remember, they’re not exactly victims of a mental disorder, this is different than narcissism. However, confront them in person, and with a few witnesses around. Sometimes they might lash out if someone says something against them, and you don’t want that to happen without having any witnesses around. Don’t send them hate emails or messages!

Set the limits: Draw a firm line between the two of you. Limit your interaction to what is absolutely necessary, and leave it at that. The person should know what he can say to you, and when, and how. He should also be completely aware that he cannot insult you or manipulate you whenever he wants.

Get help: Get in touch with the concerned authorities about this person, and make sure they know what is going on. They may be able to deal with the situation, and the person, better than you can.

A God complex is a strange psychological concept, isn’t it? It should be taken care of before it can turn into narcissism, or worse. The next time you get annoyed by someone who’s displaying the aforementioned characteristics, you can simply shrug the feeling off. Because now you know that the people who consider themselves to be God-like and better than everyone else, are said to have a lower self-esteem than most of us.

Disclaimer
This article is for informative purposes only. Do not use it as a substitute for the appropriate advice. Don’t stamp the title of a ‘God complex’ on anyone unless you have all your facts straight. 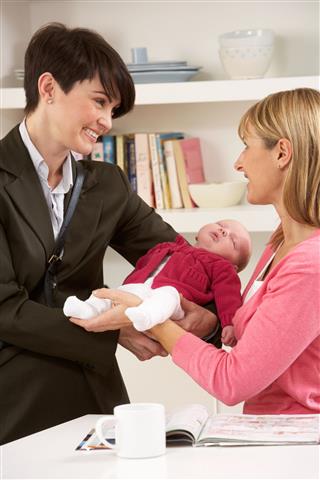 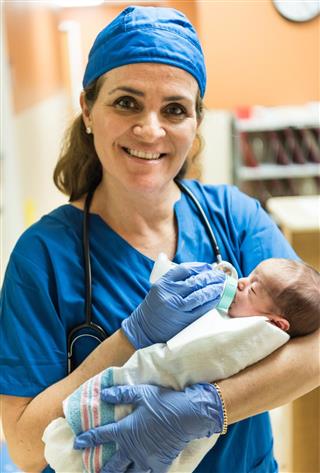 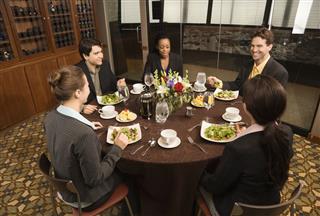