You Will be Surprised to Know What Causes a Controlling Personality

A controlling personality tries to control each and every person and detail around him or her. But have you ever wondered as to what causes a person to be controlling in nature? This article discusses some of the presumed reasons as to why people develop a controlling behavior.

A controlling personality tries to control each and every person and detail around him or her. But have you ever wondered as to what causes a person to be controlling in nature? This article discusses some of the presumed reasons as to why people develop a controlling behavior.

Have you come across any person, or know anyone whose life was controlled by someone else, probably a controlling spouse, or a controlling parent? Now, you need to understand that there is a difference between advising others what to do, and to continuously go on and on about something that the ‘controlling’ person wants you to do, and does not stop until you do it!

These people tend to control and dominate on each and every aspect of your life, constantly criticize you when you wish to take a stand on your own, are overprotective and jealous of your social life or achievements, especially those which make you happy in a way that was not ‘advised’ by the controlling personality.

Another trait of this ‘extra caring and concerned’ person would be that he or she would expect you to be loving and caring towards them and their needs, when they themselves will force you to think about your self-esteem and stand in the relationship… or stand in taking decisions of your own life!

Does all this sound familiar to you? Can you identify yourself with all these instances? If the answer to all these questions is a yes, then you need to understand the causes of a controlling personality in order to understand the core reason behind such an absurd behavior.

What are the Underlying Causes for a Person to Become a ‘Control Freak’?

Well, being with someone who controls you 24X7 is a nerve wracking experience in itself! You feel scared and worried even with the thought that if you end up saying something, or doing something, you would result in another fight. Or that if you express your disagreement, it may upset him or her in a big way, which would again lead to unnecessary arguments!

The fear of the consequences can lead to a submissive nature resulting in an unhappy relationship and an unhappy life. But instead of focusing on, why all this is happening to you, try focusing on why the person is doing this to you, or anyone else in his or her life. Read below to find some possible answers.

The reason why each and every person grows out to be the way he or she is at present, is because of how he or she has been brought up in the past. 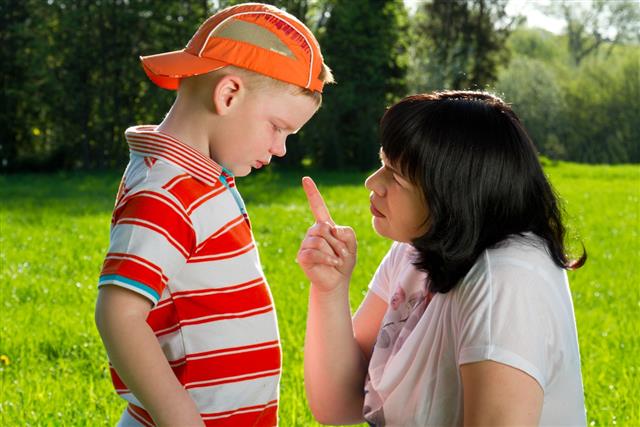 Usually people tend to develop a controlling behavior if they themselves were being controlled in the past. If you try to dig into the history, usually these people tend to have very controlling parents and therefore they feel that controlling others is the right thing to do.

A Loss or Hurt in the Past

Another reason as to why a person wishes to control each and everything in their spouse’s or children’s life could be because they have had a bad experience in the past which led to a significant loss or wound in their life. They then tend to develop this mindset that they will not let anything or anyone else hurt them, so they choose to take control of each and everything in their life so that nothing can go wrong again!

Another very prominent reason for some people to be way too demanding and controlling is because by controlling you they can shadow their own insecurities and low self-esteem! 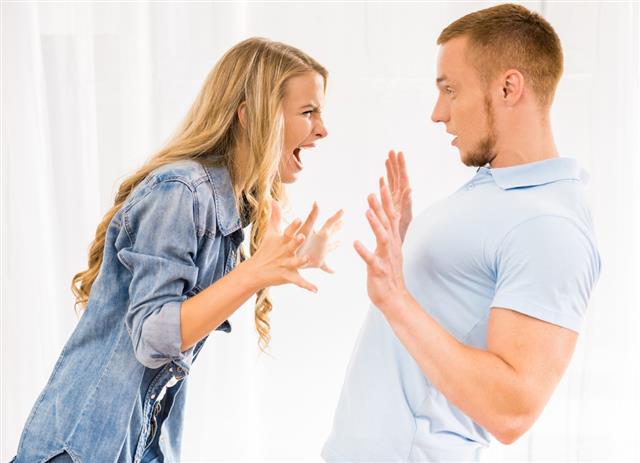 It could be possible that these people can’t bear the fact that they have no control over your life and just to come out of that frustration, they tend to become dominant and aggressive over you. May be they were never paid attention to in the past and now they want to do each and everything possible to make your life revolve around them.

For the Sake of Ego and Pride 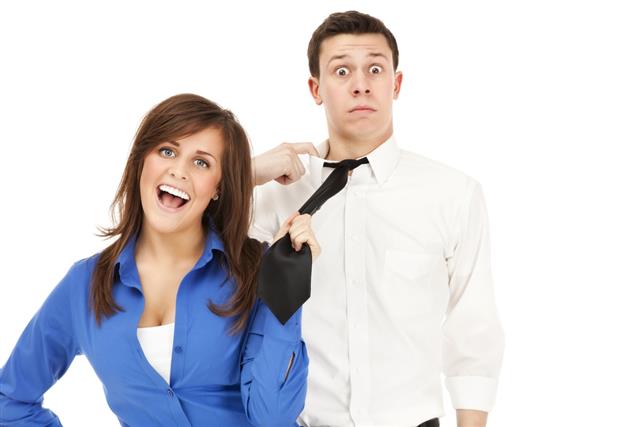 Some people just choose to become controlling and dominant for the sake of their ‘so-called’ pride and ego. These people feel that they should have an upper hand on the relationship so that you can’t crush their ego and pride.

They want you to get accustomed to their expectations and way of living rather than them to adjust according to you. There can be a bad experience of a controlled relationship in the past, or they may do it just for the fun of it.

If you observe any of these characteristics in someone, you know there’s a reason behind it and you can definitely find out what it is. Although, it is likely that the person will change in future, there is a need to take a stand and make it clear to the person that although you love him or her, the fact of him / her controlling your life is not acceptable to you. Consult a psychologist if need be; because your giving in, is actually encouraging this behavior instead of stopping it! Take care.