Understanding the Theory of Observational Learning With Examples

The study of 'learning' has been gaining increasing attention in psychology for the past few years due to its role in the development and evolution of a human being. Observational learning, which is one important aspect of it, has been dealt with in this post.

Home / Uncategorized / Understanding the Theory of Observational Learning With Examples 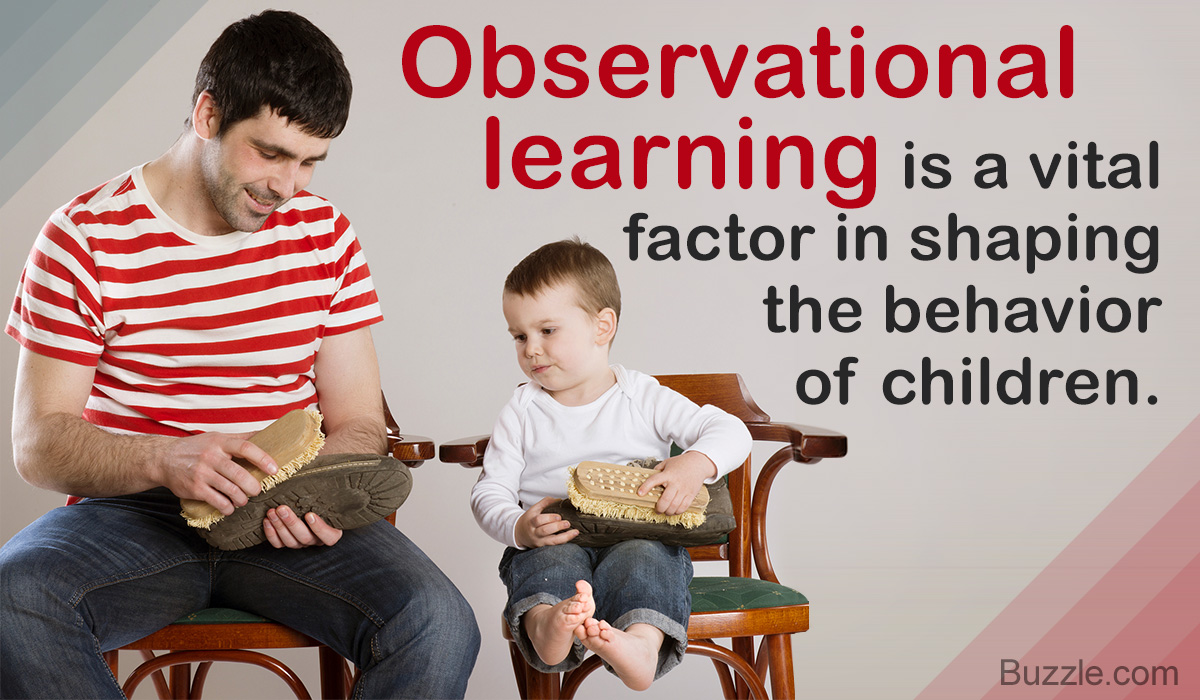 The study of ‘learning’ has been gaining increasing attention in psychology for the past few years due to its role in the development and evolution of a human being. Observational learning, which is one important aspect of it, has been dealt with in this post. 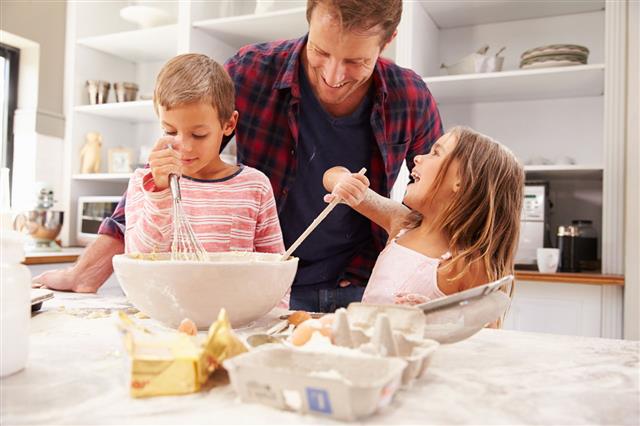 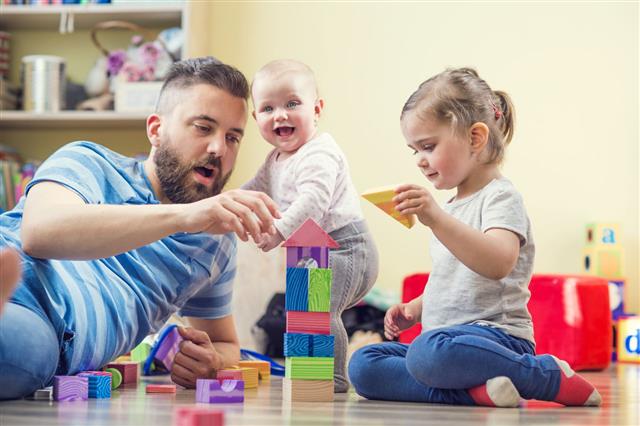 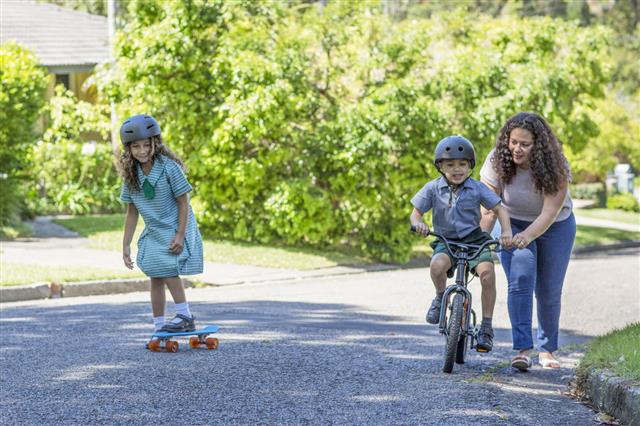 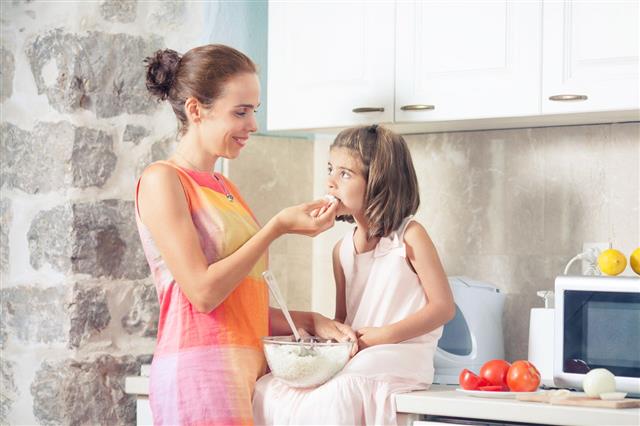 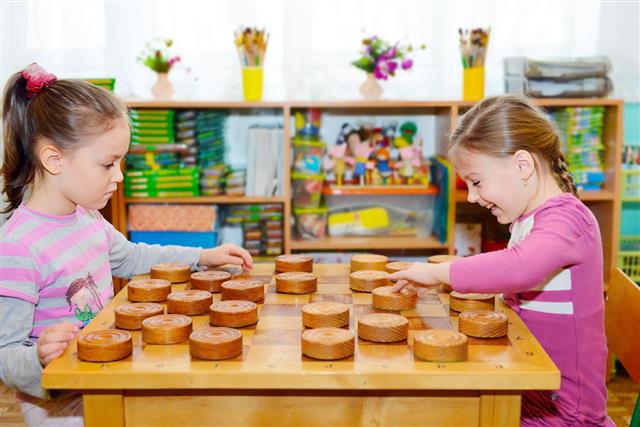 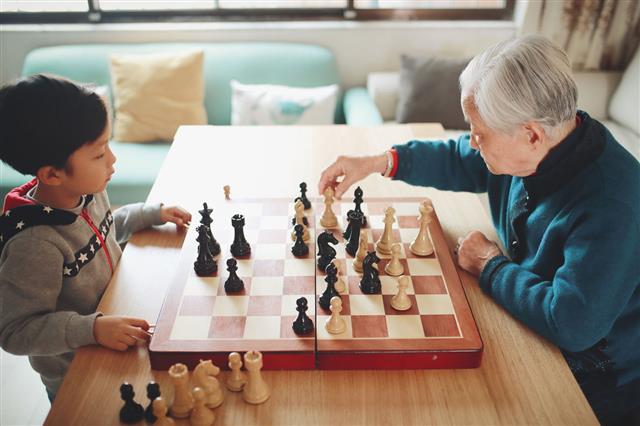 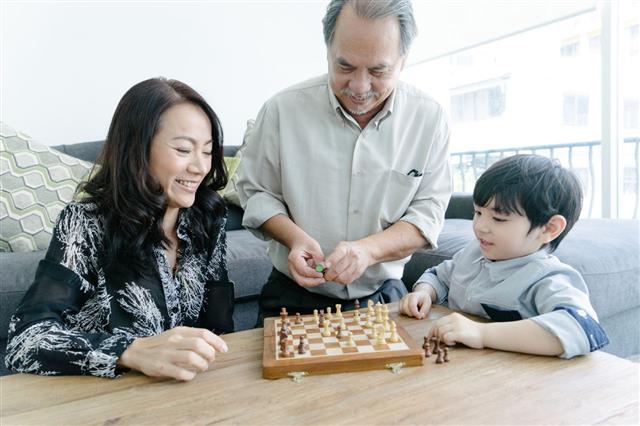 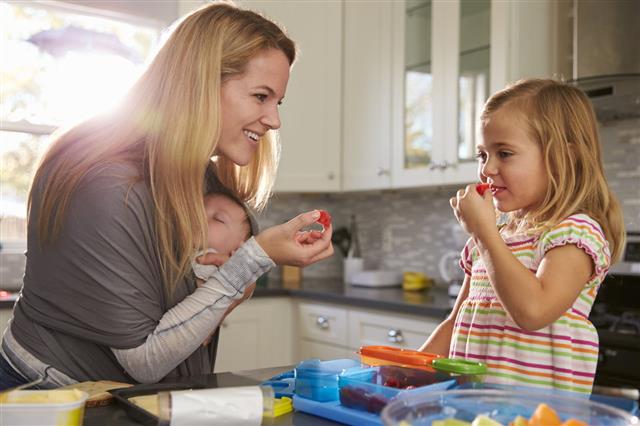 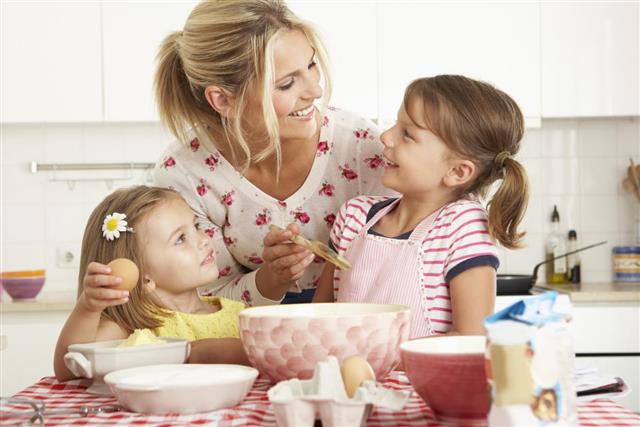 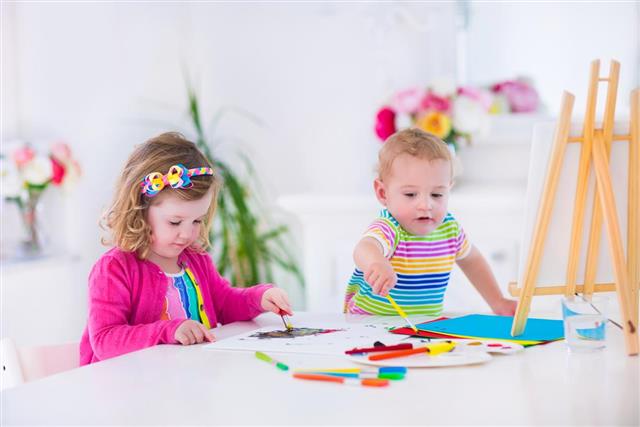 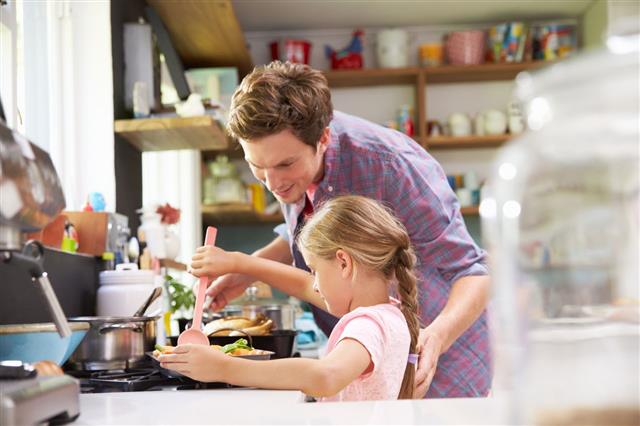 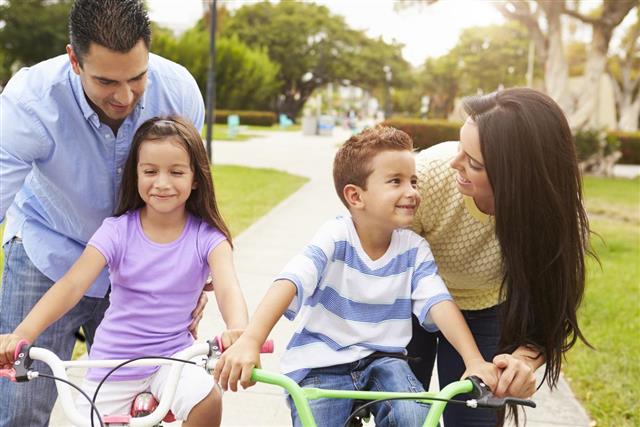 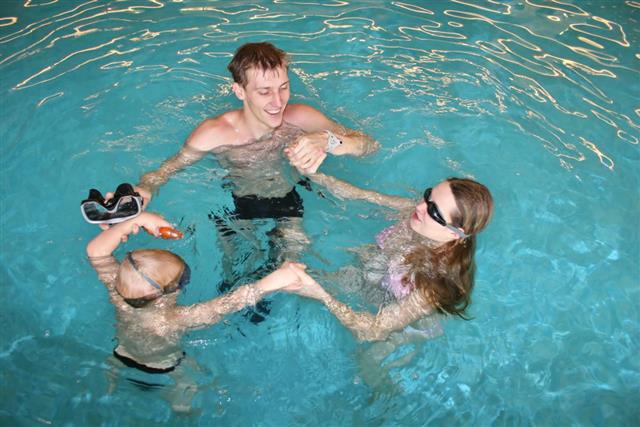 Up to about the age of 6, a child learns an average of 10 words per day. An adult, on the other hand, can hardly manage 1 or 2.

Observational learning occurs when a person learns something as a result of his own observations. Although it has been in practice throughout human existence, this term was specifically put forth and defined by psychologist Albert Bandura. This form of learning is most prominently seen in children who develop particular kinds of behavior by observing social models; parents, siblings, friends, etc. For children, a social model is generally a person of authority or high status. This model acts as the object of observation for the learner. Learning also happens through observations of people (models) getting rewarded or punished. But keep in mind, observational learning is not imitating. It involves interpreting the model’s actions and acting accordingly.

To understand the subtle differences in the concept, it is important to understand some elements of ‘observational learning’, with examples.

◉ A child may learn swear words if his/she is exposed to a model (like his parents, siblings) with frequent use of such words.

◉ Children coming from a family which actively participates in social gatherings are likely to develop a behavior that approves of this activity.

◉ A young boy observing another boy getting punished for being mischievous in class, is likely to refrain from carrying out the same activity as the other boy.

◉ A boy watching his father polish his shoes every time before getting out of the house is likely to develop the same habit.

◉ A young girl watching her mother cook will try and imagine the activity with her toys.

◉ A young boy accompanying his baker father to his bakery quite often is very likely to develop recognition of flavors and tastes much faster as opposed to his fellow schoolmates/neighbors.

Observational Learning vs. Imitative Learning: It is essential to understand the difference between these two terminologies, as there is a likeliness of confusion. Imitative learning requires for the learner to duplicate the model behavior, whereas, observational learning provides enough knowledge about the subject matter for the learner to interpret and make a decision on his own.

An Example of Cultural Influence on Observational Learning

Venturing deeper into the subject, Albert Bandura formulated the Social Learning Theory. It emphasizes that learning is also a cognitive process in addition to behavioral observations. Simply put, learning also depends on one’s mental abilities and processes. The key experiment that demonstrates this theory is the Bobo Doll Experiment conducted by him in 1961 and 1963. The experiment consisted of studying the behavioral patterns of children exposed to a premise, wherein a social model deliberately carries a particular behavior towards a Bobo Doll. The Social Learning Theory depends significantly on modeling concepts, and Bandura was deterministically able to draft 3 basic models:

◉ Verbal Instruction Model: A particular individual instructs the learner on how to employ a certain behavior.

◉ Symbolic Model: The learner is influenced by means of the media, like books, movies, Internet, etc.

This theory has been able to chalk significant explanations of the relationship between violent video games, television shows, and movies, with the aggressive behavior seen in children.

An Example of Influence of the Models

◉ Criminals, often with aggressive behavior, are found to be influenced by means of all the above models. They are aggravated into committing the crime because of the pressure induced by these models.

An Example of Reciprocal Determinism

◉ An individual indulging in a certain undesirable habit (like smoking, or drugs) may influence his peers and lure them into the same, causing a hazard not only for himself but also his peers (his immediate social environment). The influenced peers may further carry on this chain.

Observational learning has also been found to be existing among certain animals and birds.

Examples in Animals and Birds

◉ A dog is initially trained to perform a certain task by encouraging and offering him treats. When another dog is brought into the environment, he adapts and learns by observing the experienced dog.

◉ Certain species of birds have explored unusual feeding options, like the European Robins in Great Britain, who have learned to open milk bottles. Observing this, the fellow counterparts carry on the activity spreading it across large numbers.

There are several instances where we encounter observational learning in everyday living. If you have more worth mentioning, please do share them in the comments section below. 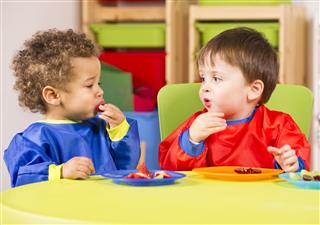 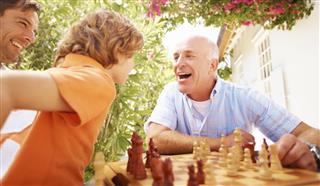 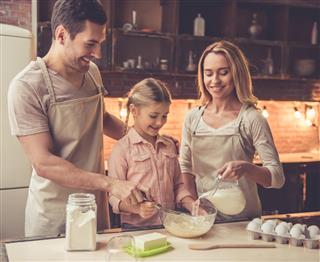 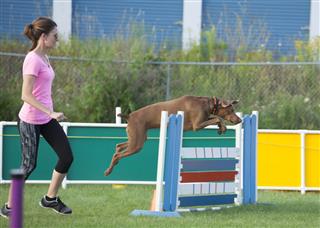 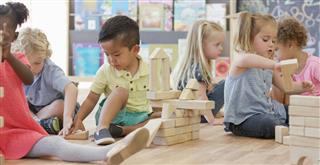 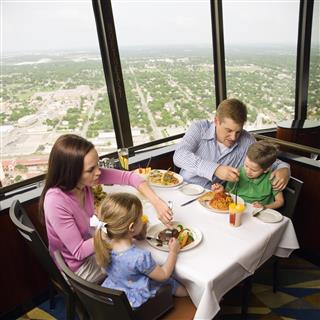