An In-depth Understanding of Imaginary Audience With Apt Examples

Though the term imaginary audience seems a bit eerie, it is a psychological state that is mostly seen in adolescents and is perfectly normal. PsycholoGenie gives a definition and in-depth description of imaginary audience. Check it out!

Though the term imaginary audience seems a bit eerie, it is a psychological state that is mostly seen in adolescents and is perfectly normal. PsycholoGenie gives a definition and in-depth description of imaginary audience. Check it out! 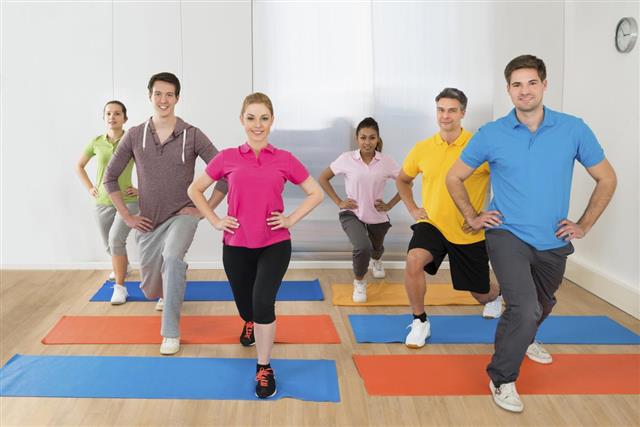 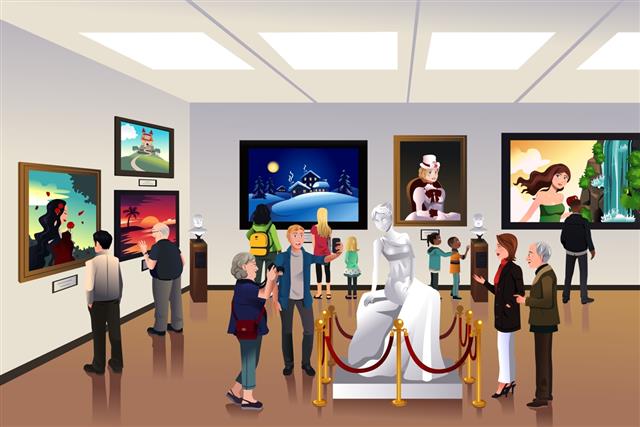 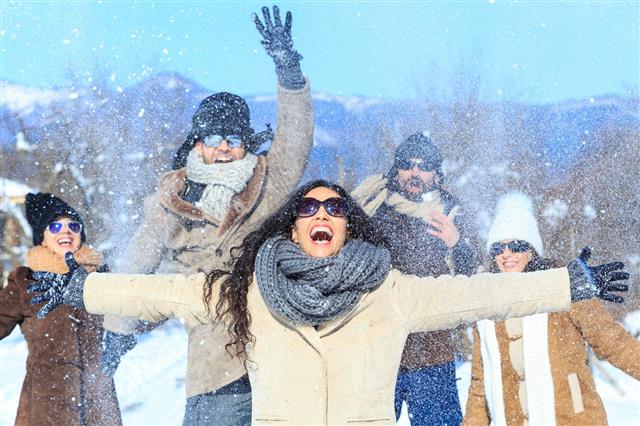 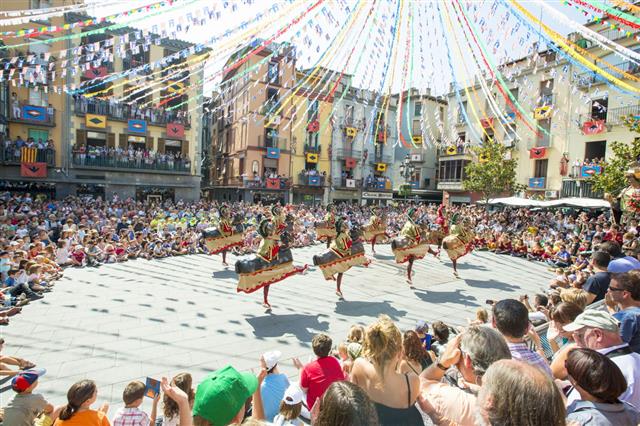 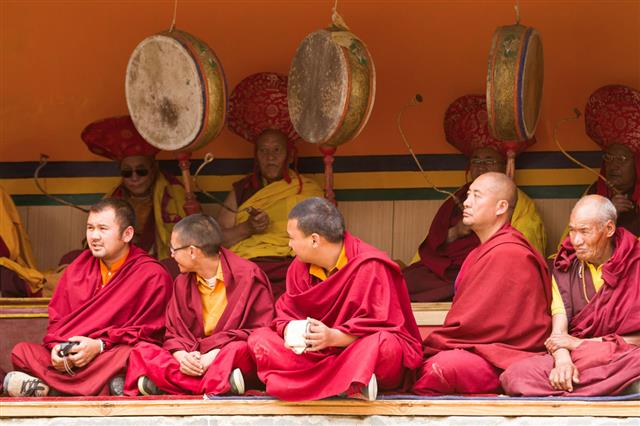 According to a study conducted by psychologist Gerald Adams and Randy Jones at Utah State University, imaginary audience is seen most at the onset of puberty. Adolescents are aware of the physical changes occurring in their body, and are strongly concerned with how everyone is viewing these changes.

The term was coined by American child psychologist David Elkind, in 1967. According to him, the people experiencing (not consciously) it felt as if their behavior or actions are the main focus of other people’s attention. Other people could include anybody from family to strangers. Elkind also studied male and female behavior with reference to the concept. He measured the effects using the Imaginary Audience Scale (IAS). The results of the research revealed that boys were more willing to express several aspects of themselves in front of an audience (imaginary).

Apart from Elkind, several other psychologists including the very popular Jean Piaget, studied the phenomenon in greater detail. Here’s what they found.

Description and Examples of Imaginary Audience in Psychology

Though a lot of people consider it to be a disorder, it can be correctly classified as a developmental stage of life. It is a natural process wherein an individual tries to develop a better understanding of his association with the world. Imaginary audience emerges from ego-centrism and has close ties with the concept of ‘personal fable’.

Personal fable simply refers to thinking of oneself as special and unique. Although it differs vastly from the concept of imaginary audience, it can be called one of its subsidiaries. An imaginary audience can influence an individual in two ways; it can either make him feel unique and special (personal fable), or it can also make him paranoid. In some cases, both.

However, as the adolescent approaches maturity, the imaginary audience would gradually fade away as the individual gains more realistic perspectives of his roles among people, and about how people around him think.

The imaginary audience concept also points out to American psychologist Erik Erikson’s fifth stage of development, ‘Identity vs. Role’. Erikson, here, suggests that when a child enters adulthood, he is confused about how he fits into society. This makes him experiment with his roles in diverse social groups, social activities, and behavior.

As an adolescent’s perception of the world hasn’t completely developed, ideological conflicts arise between him and adults at home. For example: Jacob drives to school in a VW Beetle everyday. One day as his car has a flat tire, his dad suggests taking the old truck, to which Jacob argues and opts to go with one of his friends. Jacob’s dad looks at any vehicle as a medium to reach school, whereas Jacob’s imaginary audience doesn’t allow him to take the old rusty truck to school.

Likewise, teens or adolescents would repeatedly change their clothes in an attempt to look presentable to everyone around them. They may also follow different ongoing fads and trends that may help them fit into society. For instance, if wearing checkered shirts, jeans, and Converse is the current fad, they would dress up like that just to make a good impression on their imaginary audience. Teens also worry about the slightest mistakes they make in social settings; a pimple or a blackhead could make an adolescent worry all day due to the belief that he/she is being watched and judged. In reality, there’s only a small percentage of people who are actually interested in how somebody looks or behaves.

As an individual’s perception of the world matures, the effects of imaginary audiences gradually reduce. However, this condition can very well extend to one’s adulthood in certain cases where maturation delays. 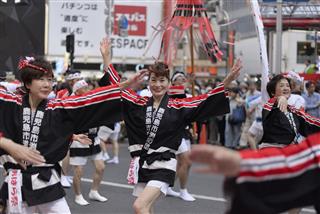 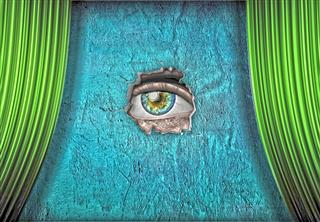