Understanding the Key Aspects of Hindsight Bias With Examples

Hindsight bias is the tendency to view events as being more predictable than they really are, of predicting the outcome of something that cannot really be predicted. In this PsycholoGenie post, we will explore this phenomenon is greater detail and provide examples of the same. 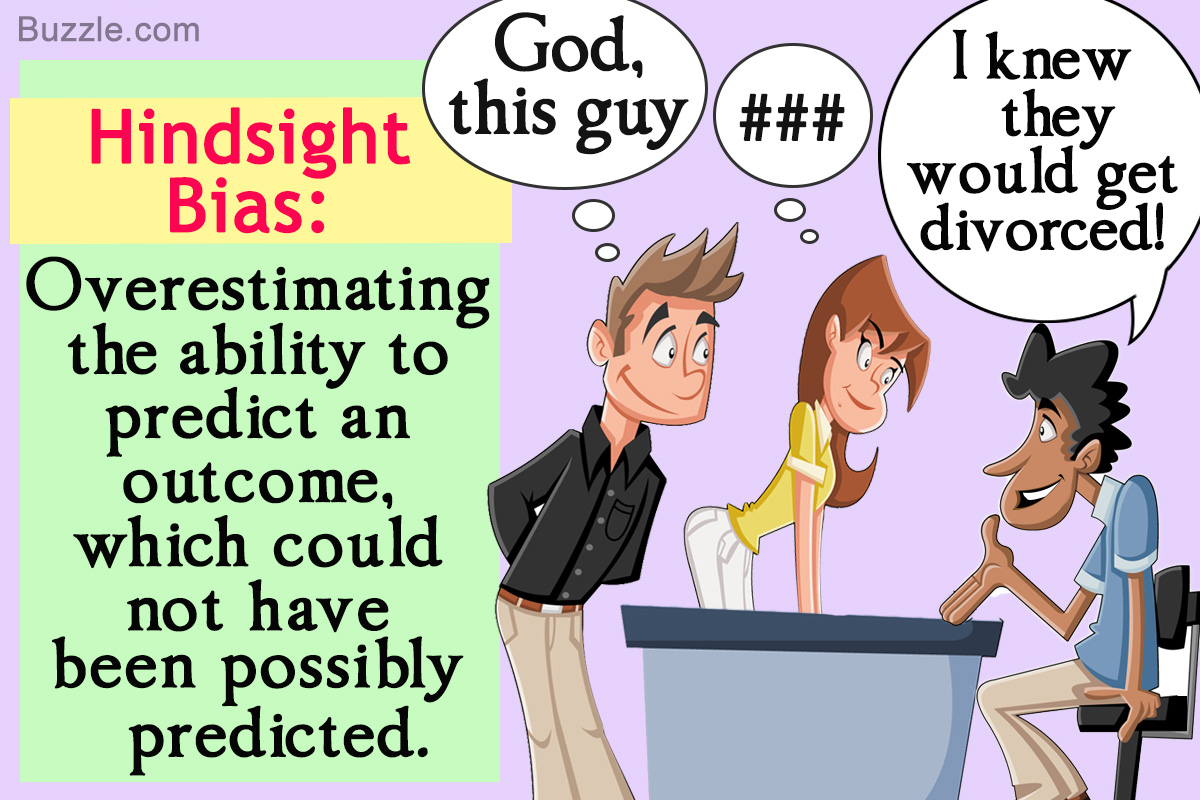 Hindsight bias is the tendency to view events as being more predictable than they really are, of predicting the outcome of something that cannot really be predicted. In this PsycholoGenie post, we will explore this phenomenon is greater detail and provide examples of the same. 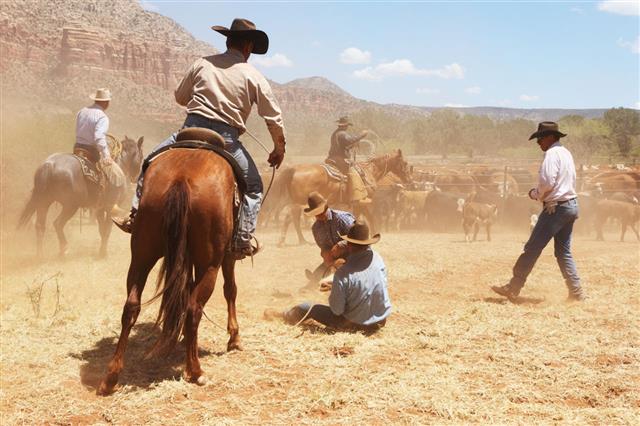 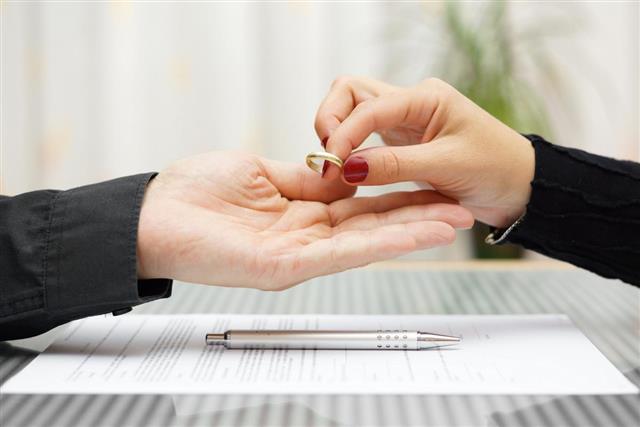 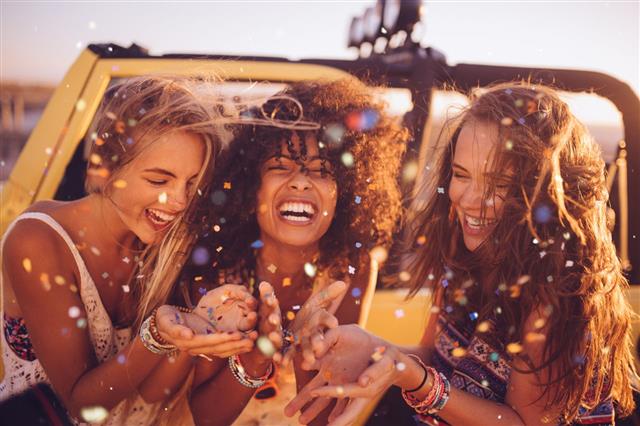 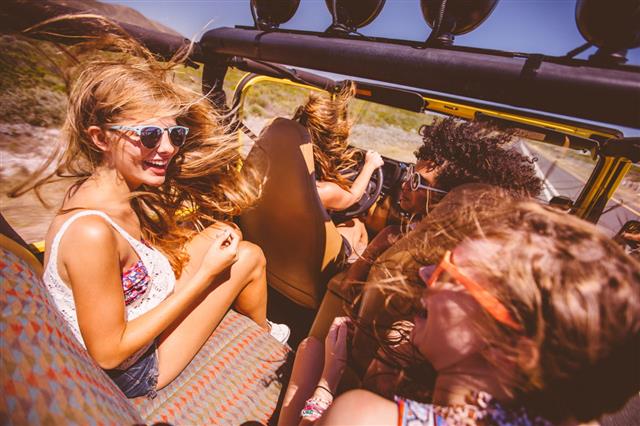 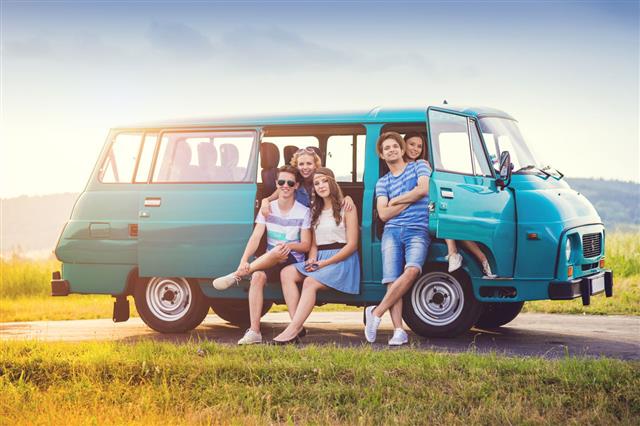 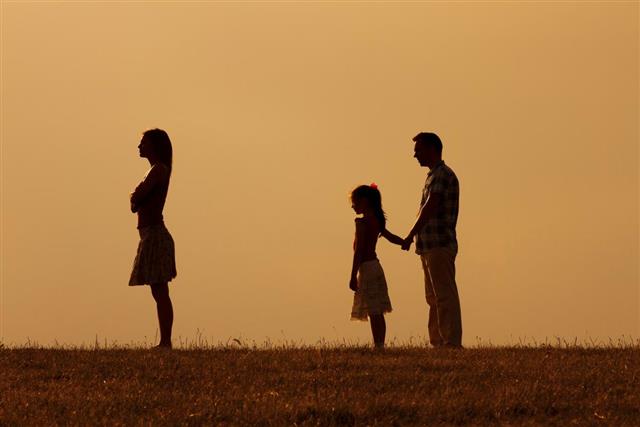 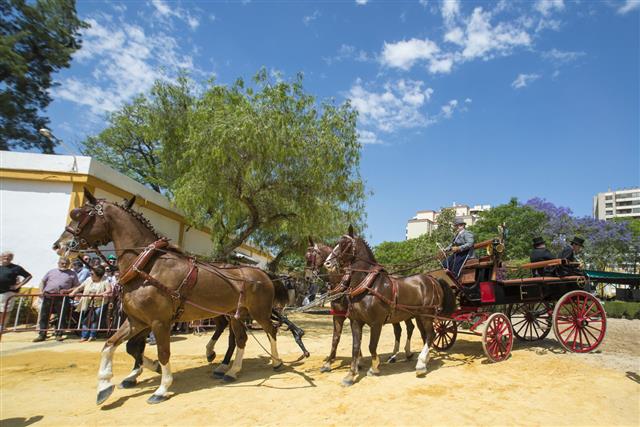 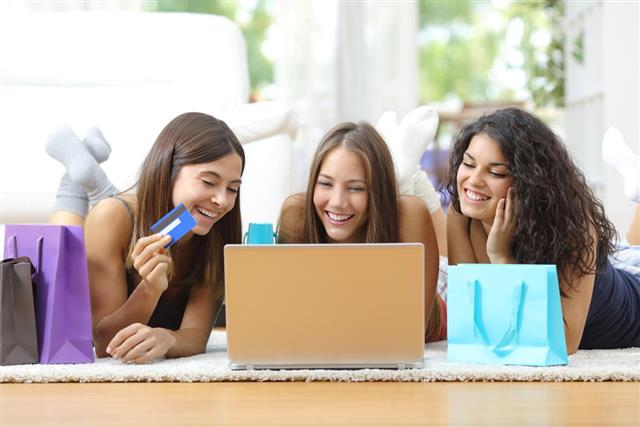 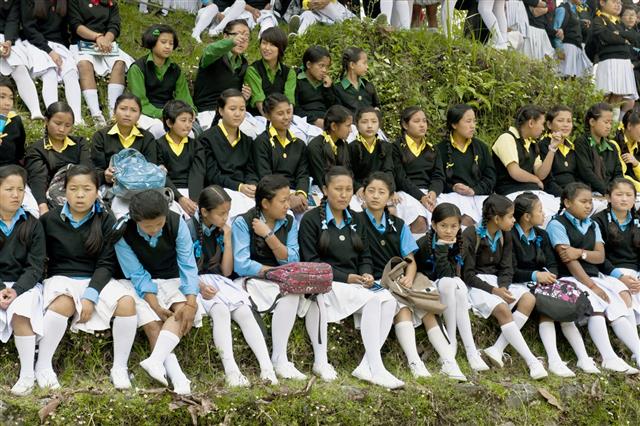 The hindsight bias is also referred to as creeping determinism, and the knew-it-all-along effect.

The hindsight bias refers to a person’s belief and tendency of having predicted the outcome of an event when, in reality, there was no sure way of knowing the outcome. This is a fairly common phenomenon that most people tend to take up at some point of time in their lives―some, more often than others. There are varied nuances to this occurrence and the effect of harboring and encouraging this tendency can lead to limitations in any decision-making process.

The following sections of this PsycholoGenie article will give you a detailed understanding of what the hindsight bias entails, the effects of the same, and real life examples to understand it better.

The simplest way to explain the occurrence of this phenomenon is with the term ‘I knew it’. Have you ever had an experience where you (or anyone else) has looked upon the outcome of something and said ‘I knew it’? This, right here, is the workings of the hindsight bias. It’s really interesting how this theory comes into play and how the human mind works―when a person is waiting for the outcome of something, there is always this feeling of uncertainty, of not being sure about the results, even though they might guess what the outcome could be. However, once the outcome is known, people are overcome with this feeling of ‘I knew it’, in the sense that they forget all about the uncertainty that they harbored before and they only concentrate on this feeling that they had known what was going to happen. Thus, in a way, it is like a prophesy… after it has happened; like saying that it was pretty obvious something was going to happen, after it has happened.

Psychologists say that hindsight bias works on 3 levels. In the first, there is memory distortion, in which a person distorts and wrongly remembers an opinion or judgment from earlier (I said it will happen). In the second, the person believes that the event was inevitable (It had to happen). In the third, the predictability is further enhanced by the fact that the event could have been foreseen by him/her (I knew it would happen).

Experiment Conducted by Bolt and Brink

An experiment was conducted by psychologists Martin Bolt and John Brink in 1991 to illustrate the phenomenon of hindsight bias. Students from Calvin college were asked to predict the U. S. Senate vote on Supreme Court nominee, Clarence Thomas. 58% of the students predicted that he would be approved. A week after Thomas’s confirmation, these students were asked to recall what they had predicted, and it was found that 78% of students said that they were sure he would be approved.

The discrepancy in the poll results from before and after the vote proved that when one is faced with the final results, the outcome suddenly seems predictable and obvious. Not only that, the person is also overcome with the feeling that he had predicted the result all along.

Effects of the Bias

Harboring the hindsight bias can have a negative effect on the many facets of a person’s life, in majority, those that have to do with decision-making. A person who is prone to this bias might have a false sense of superiority, an overestimation of his intelligence or a false overconfidence about the effectiveness of his thoughts and decisions. This then propels him to take risky and ill-informed decisions which may have disastrous effects―like in business, or medical practice, or even a jury’s judgments about a defendant’s past conduct.

This bias also encourages the tendency in a person to blame others (if he had done this, this would not have happened), which is really quite reminiscent of a victim mentality, if one deems to see it that way.

Furthermore, the hindsight bias allows a person to accept things at the surface level without conducting more research or going deeper into the subject, or being open to the fact that there might be alternatives to a situation, thereby promoting a very narrow and limited view of the world.

Peruse through these following hindsight bias examples in different forms like in society, in the media, in sports, and in movies.

Example #1
► A guy bets on a horse who is out of form at the race course with the off chance that he might win. The horse ends up winning, and the guy is convinced that he was totally sure about him winning and that he had predicted it.

Example #2
► During the soccer finals, 2 friends bet that one team will win, while 1 bets that the other team will win because ‘he has a hunch’, though in his mind, he knows that it could go either way. When the other team does win, he gloats about the fact that he knew it all along.

Example #3
► A friend applies to a college. One week before he is to hear from them, he says that he has a good feeling he might get through, but he also applies to other colleges ‘just in case’. When he does, in fact, get accepted into the college he wanted to get in, he forgets all about the other applications and harps on the fact that he was totally sure about getting in, that he had predicted it right from the start.

Example #4
► While leaving for a trip, you’re constantly afflicted with the thought that you’re going to leave something behind. When you reach your destination, you really do find that you left something behind. You then draw perverse pleasure from the fact that you knew it all along, even though you were not sure what it was that you forgot, and the absence of which is going to lead to discomfort.

Example #5
► A couple who are always fighting end up getting divorced, to which a colleague says he always knew they would split, and then proceeds to gloat in the fact.

Hindsight bias fuels the human tendency to find something familiar and predictable in a world guided by the unknown. When we are able to find closure in things, instead of letting them have loose ends, we are able to function well. Which is why, we immediately tend to draw similarities when faced with new information and draw conclusions whereby the new becomes predictable. Even though this bias gives us a grandiose sense of self (which fuels our ego, so to say), it is usually a false self-image, which only hampers our mental growth and decision-making abilities. Which is why, there is a need to deliberately reject our tendency to adhere to this bias and allow more possibilities and alternate endings to make way. 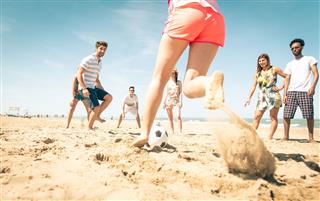 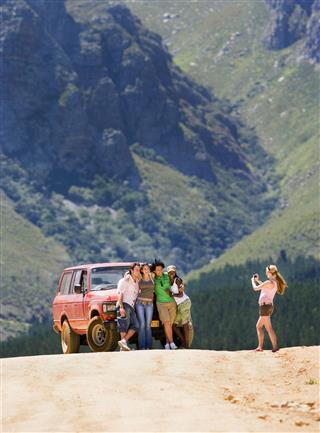