Gordon Allport was one of the pioneer trait theorists who attempted to list the traits that make an individual's personality. We provide an overview of the type and trait theory of personality as developed by this famous psychologist.

Gordon Allport was one of the pioneer trait theorists who attempted to list the traits that make an individual’s personality. We provide an overview of the type and trait theory of personality as developed by this famous psychologist. 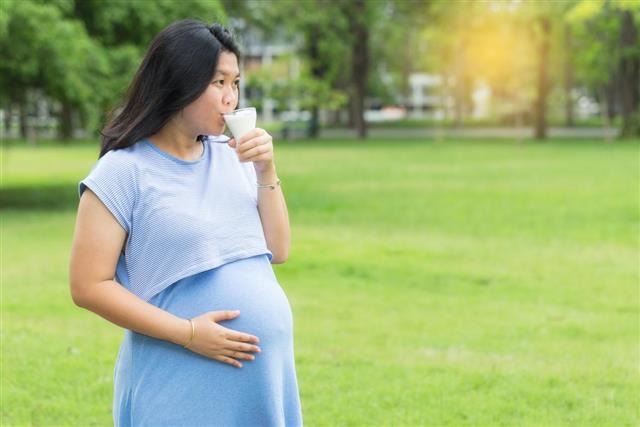 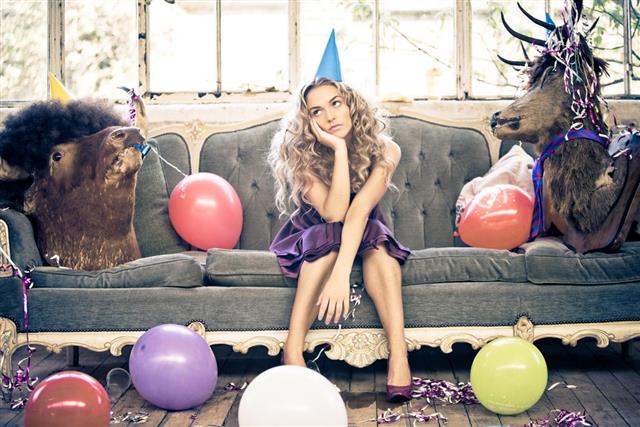 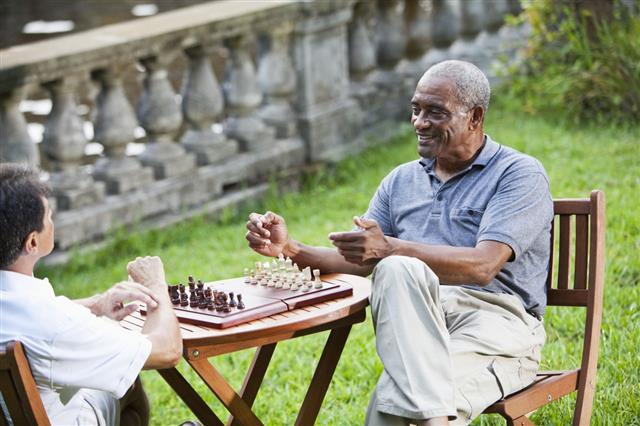 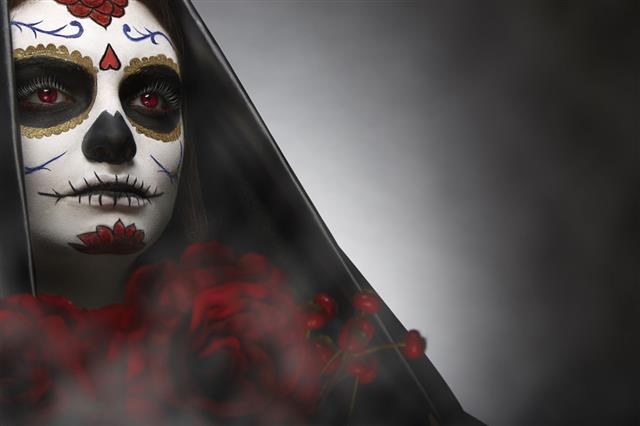 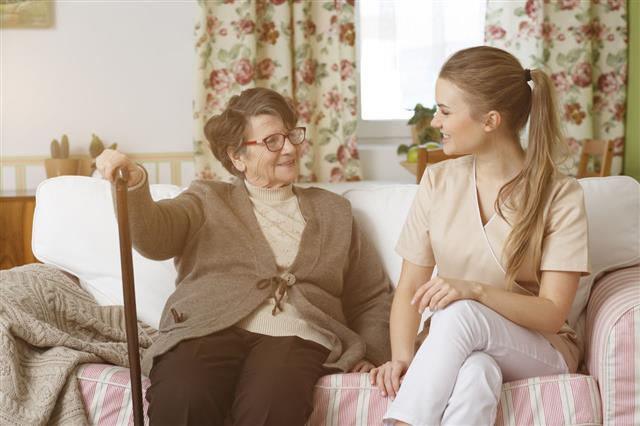 “Given a thimbleful of [dramatic] facts we rush to make generalizations as large as a tub.”
― Gordon Willard Allport

If you are asked to describe someone, how would you do it? Suppose, it is your friend that you are asked to describe in three words. You would probably describe him or her as funny, smart, and kind. All these are known as traits. Traits are predispositions or ways in which you can respond to various kind of stimuli. In short, it is our set of traits that makes us what we are and accounts for the permanent and enduring features of our behavior. The trait theory of personality, developed by the American psychologist Gordon Allport, tries to describe people according to recognizable traits of personality. His theory seeks to emphasize the characteristics that capture what a person is really like.

Practically, all personality theorists are concerned with traits. However, Allport is one of the first modern trait theorists. Unlike the humanistic and psychoanalytic theories of personality, the trait theory looked at the trait approach to emphasize individual differences in characteristics that are stable across time and situation. To understand his theory of traits, it is important to know how he approached psychology, and in particular traits and personality.

While it may have been defined in many ways, Gordon Allport defined traits as “a generalized neuropsychic system (peculiar to an individual), with the capacity to render many stimuli functionally equivalent, and to initiate and guide consistent (equivalent) forms of adaptive and expressive behavior”. He went on to define personality as “the dynamic organization within the individual of those psychophysical systems that determine his unique adjustments to the environment.” Let us look at this definition of traits in detail.

⇒ A Neuropsychic System
By this, Allport means that the traits of a person are not fictional but real and inherent within a person. The traits are consistent and present even if there is no one around to see them. While some traits are hereditary, there are others that are evoked by a social situation.

⇒ Guide to a Person’s Behavior
These traits are what make a person’s behavior consistent. If the traits are stable, it can be used to determine how an individual will respond in various contexts.

Gordon Allport then divided these traits into a three-level hierarchy. These were:

⇒ Cardinal Traits
These are the dominant traits of a person’s life. They shape a person’s behavior in such a way that a person is known specifically for these traits. In some cases, they become synonymous with the person who is then identified by these traits. For example, the word Freudian, an adjective that is related to deeply hidden desires or feelings, is linked to Sigmund Freud. Similar descriptive terms include Machiavellian, narcissistic, etc. Allport suggests that these traits are rare. When present, they shape a person’s sense of self, emotional makeup, attitudes, and behavior completely, and often define their lives. Some historical figures who demonstrated such traits include Abraham Lincoln for his honesty, Marquis de Sade for sadism, and Joan of Arc for heroic self-service.

⇒ Central Traits
Unlike cardinal traits, central traits are ones that make up your personality. They are easily detected characteristics of a person. According to Allport, every person has around 5 to 10 central traits, and they are present in varying degrees in every person. These include common traits such as intelligent, shy, honest. They are responsible for shaping most of our behavior.

⇒ Secondary Traits
Dispositions which are significantly less generalized and less relevant are known as secondary traits. These could be certain circumstantially-determined characteristics. For example, a person whose cardinal trait is assertiveness, may display signs of submissiveness when the police stop him from speeding. This is just a situational trait that may or may not be displayed for other interpersonal encounters. According to Allport, these hard-to-detect traits are “aroused by a narrower range of equivalent stimuli and they issue into a narrower range of equivalent responses”.

Allport’s trait theory is not based on empirical research, and he published very little research to support his theory. However, his first publication with brother Floyd Allport, a social psychologist himself, examines 55 male college students based on their central traits. After, the research, the two researchers were able to conclude that the traits were measurable in most individuals. The main purpose of this test was to develop a measurement scale of personality.

Another case study by Gordon Allport was analyzing a series of letters by a woman named Jenny Gove Masterson. The 301 letters that Jenny wrote during the last eleven years of her life to a married couple named Glenn and Isabel, were acquired by Allport and analyzed. 36 people were asked to characterize Jenny in terms of her traits. For his study, Allport concluded that the traits do not exists independently of one another. Furthermore, with the presence of two opposite traits in a person, he/she often experiences ambiguous feelings and based on the situation, the trait can manifest itself.

While a number of theorists agree that people can be described by their personality traits, there is still a debate on the number of basic traits that make up human personality. Raymond Cattell reduced the number of observable traits from 4,000 to 171, by combining certain characteristics and eliminating uncommon traits. In contrast, the British psychologist, Hans Eysenck, developed a model of personality based upon just three universal trails. However, Allport’s research is believed to be one of the pioneering works in the field of trait personality. He relied on statistical or objective data, rather than personal experience. There are certain criticisms of the theory as well. For example, the trait theory fails to address a person’s state, or rather the way he/she behaves in a temporary way. It does not address development or a guidance for a means for change. 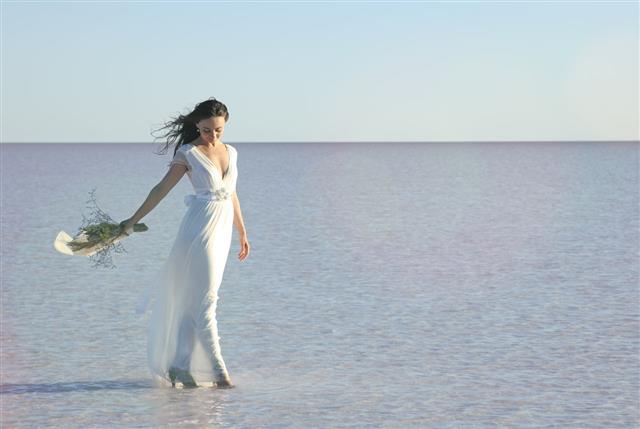