Understanding the Phenomena of Cultural Bias With Examples

Cultural bias is the interpretation of any phenomena based on one's own cultural standards. On the other hand, it also refers to the bias created due to the norms of the majority ethnic group. The concept of cultural bias is elaborated with the help of some examples.

Home / Uncategorized / Understanding the Phenomena of Cultural Bias With Examples

Cultural bias is the interpretation of any phenomena based on one’s own cultural standards. On the other hand, it also refers to the bias created due to the norms of the majority ethnic group. The concept of cultural bias is elaborated with the help of some examples. 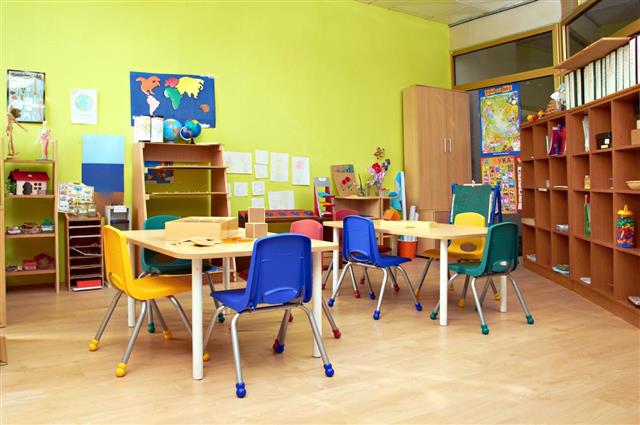 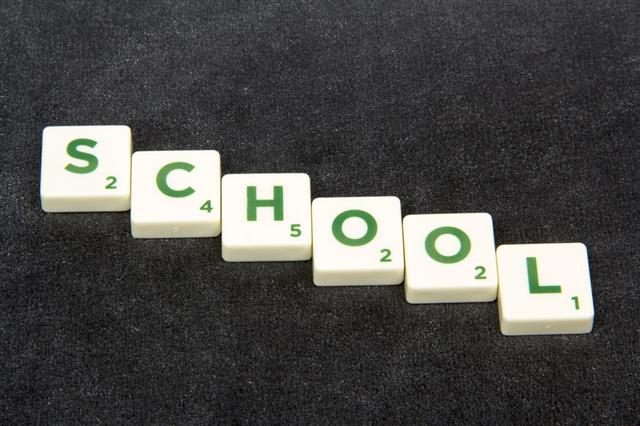 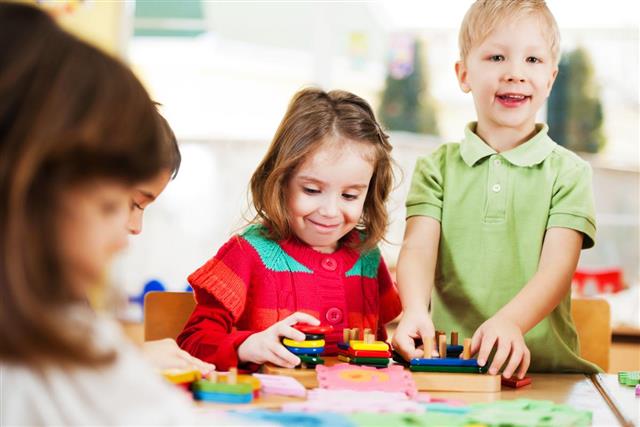 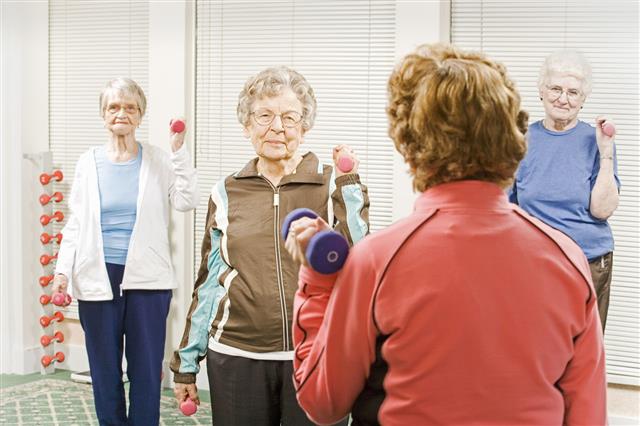 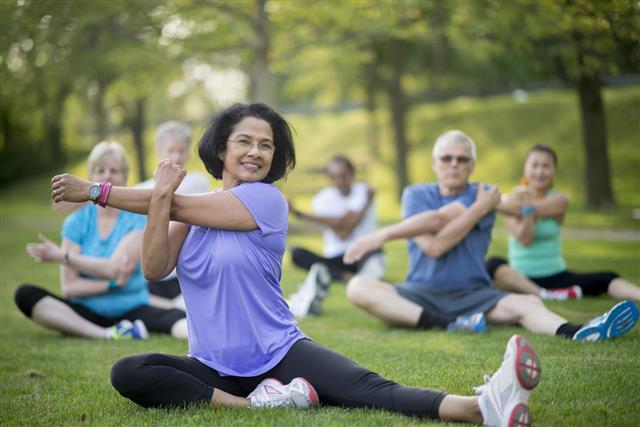 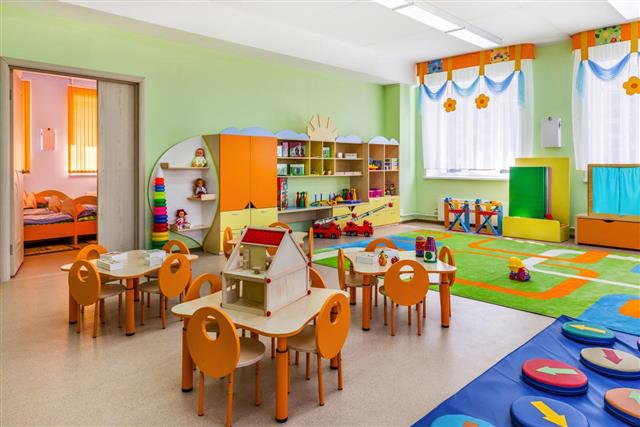 This represents an internalized inferiority complex among the people of a cultural group; they consider their own culture to be inferior to that of other cultures.

The Japanese seem to be very disciplined. The Germans are known for their perfection and punctuality. French delicacies are famous the world over. The United States is equated with the ideal of a ‘free society’. Indians only eat curry, and celebrate festivals every other day.

These, and many more, are the common beliefs associated with different cultures. Just like this colorful international palette, every nation and region has some established norms and ways of life. Anything different than that naturally seems ‘not so good’ to them, and to us all. It is human psychology to think that way. Here is an interesting concept from the sociological realm that can entertain us, if we are ready to think, and think by sliding aside the cultural curtains on our ‘mind’ful windows.

Definition and Meaning of Cultural Bias

Cultural bias is the process where we tend to judge other phenomena based on our own cultural preferences, or by the norms of a particular culture.

This occurs due to variations in the patterns in which humans interact. There are systems (technical, linguistic, social, cultural, economic, and others) that are inherent to particular groups. It is when there is exchange of communication, or through any exposure to a foreign cultural environment, that people tend to develop a cultural bias.

It includes what we call misconceptions, prejudices, or beliefs that we possess towards other people, communities, or countries. Various media like books, movies, travel, food, or lifestyle introduce us to the non-familiar aspects existing in the world outside. Cultural bias, thus, is just like viewing the ‘other’ with ‘our’ glasses on.

Reading a Script: Do we even think about where to start from while reading a text in English? We begin from the top left. Now what’s new in that? But, mostly unknown to everyone, this qualifies for a cultural bias. There are other scripts, like Arabic for instance, which makes sense the other way round, from right to left.

Technology: As simple as a light switch works as the best example of how culturally biased the world is. The toggle switch, with the little words of ‘ON’ and ‘OFF’ written on it works differently in the United States and in the UK, Australia, or New Zealand. For Americans, to switch it ‘ON’, they push it ‘UP’, whereas the English push it ‘DOWN’.

Physical Appearance: The color of skin is the predominant factor in developing a bias everywhere in the world. In the United States, African-Americans are still believed to get non-satisfactory treatment in many fields, including healthcare.

Language: Speaking a different language may jeopardize your respect too. As crazy as it may sound, but this is a fact in many parts of the world, where cultural bias reflects through clashing of linguistic identities.

Method of Instruction: The ‘how’ of learning is the focus here. The facilities imparting education are more significant than learning in this scenario. Today, classroom learning has been accepted as the most common and the best method of learning. Education in a controlled environment has come to symbolize the ‘mainstream culture’ for many societies today (apparently, to societies rather than cultures). This totally ignores the learning experiences of some cultural groups or minorities they might have outside the closed environment.

Curriculum: This pertains to the medium of learning being biased. When the learning material, activities, classroom instructions, and lessons are more representative of the majority culture or race, there is a bias created in teaching. In the United States, the majority corresponds to the White race, European Americans, or Caucasians.

Some researchers have found the history textbooks in the country to be misrepresenting the history of the native Americans and/or of the African-Americans. The text presents a romanticized view of the experiences of Europeans in the United States. It is a fact that the members involved in designing and writing the subject-matter of the academic texts mostly belong to the majority race or culture.

Cultural bias in testing refers to the standardized psychological tests that are conducted to determine the level of intelligence among the test-takers. Limitations of such verbal or non-verbal intelligence tests have been observed since their introduction. However, the limitations they put forth, due to their particular culture-friendliness, has been realized much later.

Many tests have been objected to, as they produced poor results for the ethnic or racial minorities (students), as compared to the racial majorities. The problem lies not with the test-taker, but with the test itself. As discussed above, the learning environment, the questions posed or situations given in the test may be familiar and strange at the same time to students from different backgrounds. 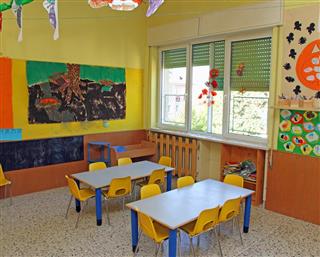 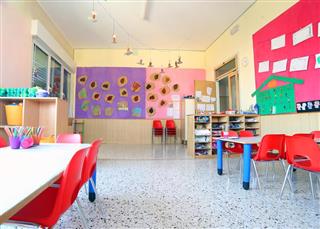