Understanding the Concept of Sublimation in Psychology Made Easy

Home / Uncategorized / Understanding the Concept of Sublimation in Psychology Made Easy 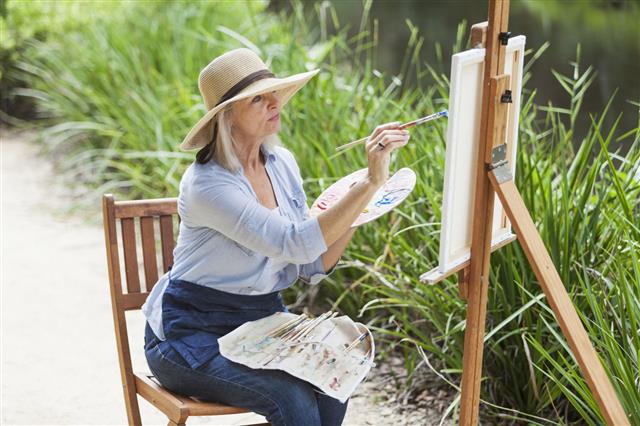 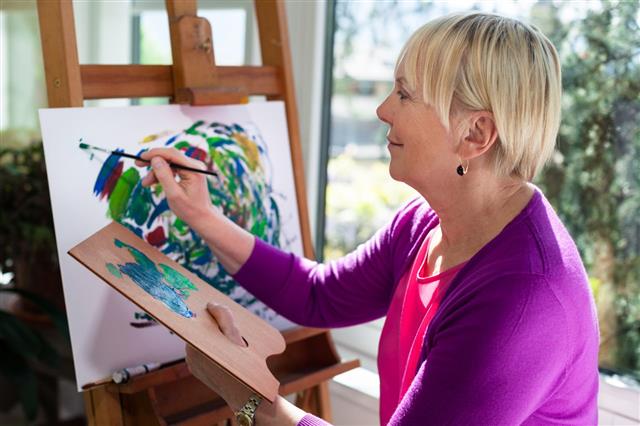 A form of sublimation, sexual sublimation refers to the process of channeling one’s sexual impulses into other creative energies, which in turn can create wonderful works.

We’re faced with scores and scores of stimuli all day, every day, and all these stimuli demand our attention and ask for gratification. The presence of these stimuli will lead to the emergence of emotions, both, negative and positive and it is the dealing with these emotions that forms one of the yardsticks for judging how well a person has been able to adjust in society. Human beings will experience a range of negative or socially-unacceptable emotions and urges from time to time and acting on those negative emotions is neither acceptable, nor encouraged. So what happens when a person experiences these negative urges? Usually, the defense mechanism of sublimation comes into play. And what is sublimation? Sublimation refers to the practice of acting out negative and socially-unacceptable urges and impulses into socially-acceptable behavior.

Defense mechanisms are subconscious coping techniques that are brought into practice in order to deal with, and lessen the intensity of, anything that is negative, unpleasant, and threatening. Sigmund Freud, the propagator of the concept of defense mechanisms, said that unless these coping techniques are adopted, a person will be forced to deal with the negative stimuli in all their intensity, which can have a damaging effect on his mental health and psyche.

Sublimation as a Defense Mechanism

Sublimation is often referred to as a mature form of defense mechanism because it involves reining control over your urges and turning something negative into the positive and socially acceptable. These negative impulses or urges are emotions like aggression, anger, disappointment, sexual impulses, jealousy―anything that can cause us harm. Sublimation works on a subconscious level, and hence, the person does not consciously know that the technique has been in practice.

So how does sublimation work? We are all faced with negative emotions like anger, anxiety, frustrations, and even sexual impulses from one point of time to the other, but, because we are a part of society, we cannot act on these urges, no matter how strong, right, or urgent they may be. For example, just because a person angers me, I cannot go ahead and slap him. So what do I do? I go for a run and expend all that negative energy into this physical activity. In that way, my pent up frustration and anger is channeled into a more positive outlet. And that is exactly what sublimation involves―channeling the energy from a negative emotion, that can, and will, cause potential self-harm, to a positive outlet that will lead to self-improvement and growth.

It is not always possible to decipher and read when this mechanism is at play because it is happening at a subconscious level; moreover, there may or may not be a direct correlation between the emotion that causes negativity, and the positive action that is taken up as a result. For example, a boy who is dealing with a broken friendship may take to writing. Thus, the negative emotions of sadness and mistrust are channeled into churning out great literary work.

The following instances of sublimation will highlight the workings of this defense mechanism at play.

Example #1
A store manager who has had a tiff with his boss, decides to walk home from work to spend all his pent up anger.

Example #2
A person who has suffered from a very bad heartbreak takes to painting and churns out beautiful art instead of falling into any other vice to cope with the depression.

Example #3
A person who has a tendency towards violence, becomes a professional sports person so that his aggressive behavior finds a more morally and socially-acceptable channel and acceptable path.

Example #4
A child who’s had a very abusive past will grow up to become an officer of the law. (He can practice violence, but for the ‘right’ side, against criminals.)

Example #5
A person who has an obsessive need for control in life sublimates this need by becoming a manager at a store.

Though sublimation works at a subconscious level, it is still an inspiring concept that we must work towards inculcating within ourselves. In the way that, whenever we are faced with a negative emotion, we must try and channel it into a positive act.