Things You Should Know About Personal Fable

Home / Uncategorized / Things You Should Know About Personal Fable 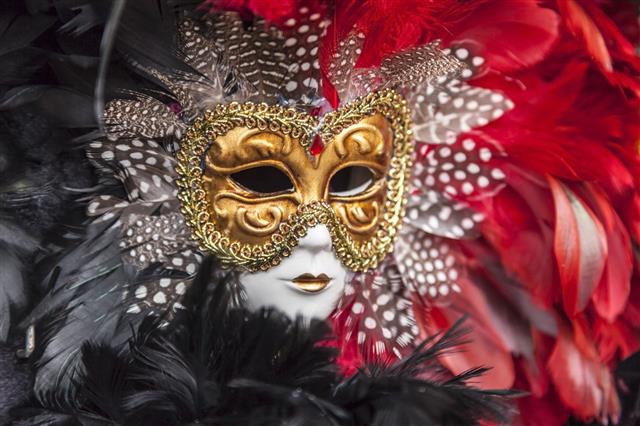 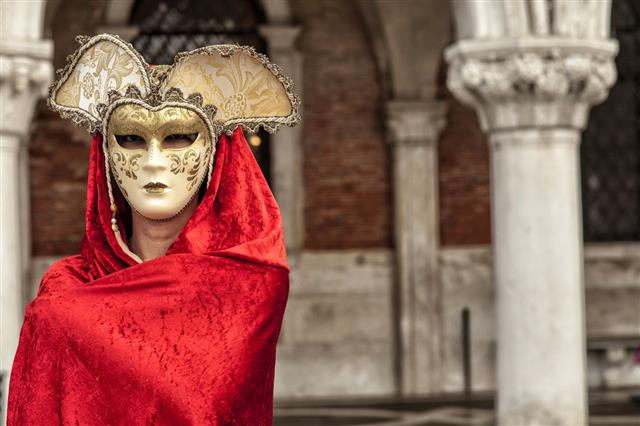 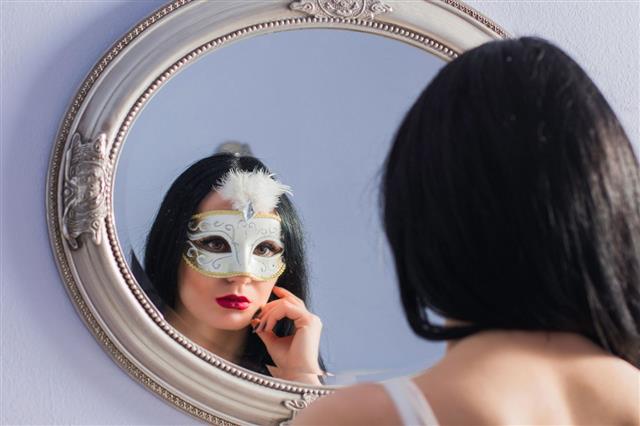 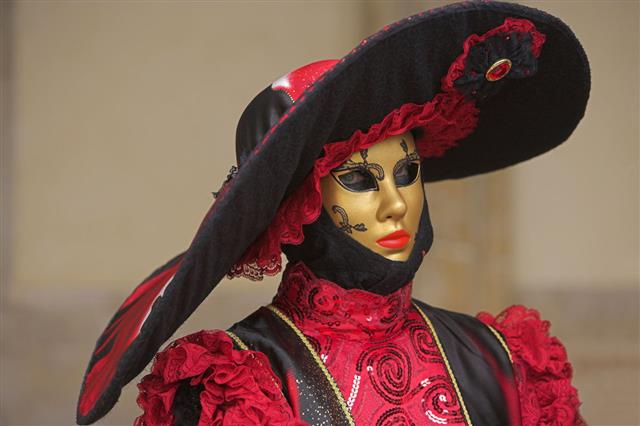 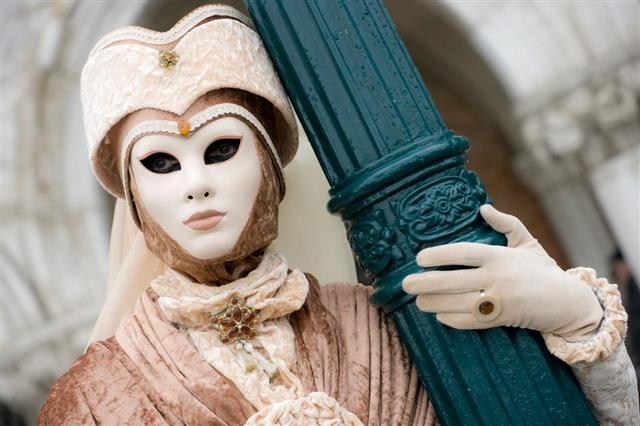 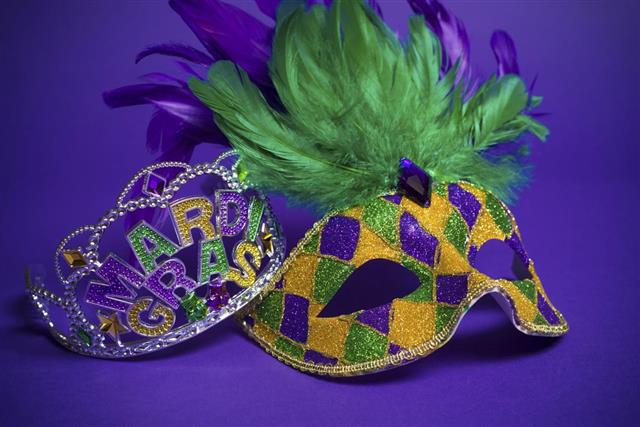 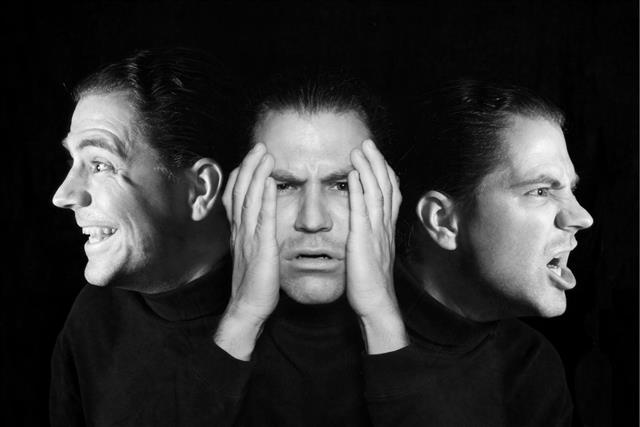 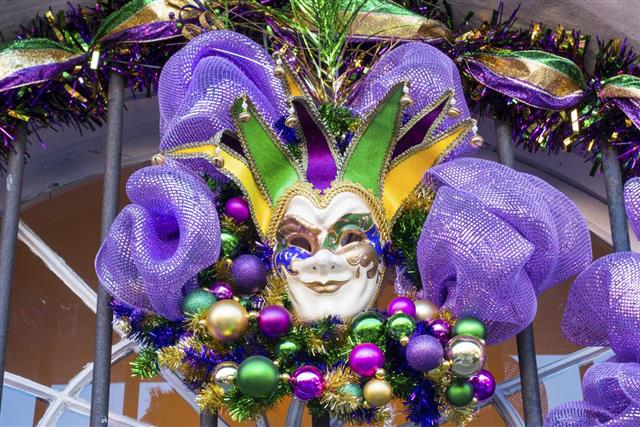 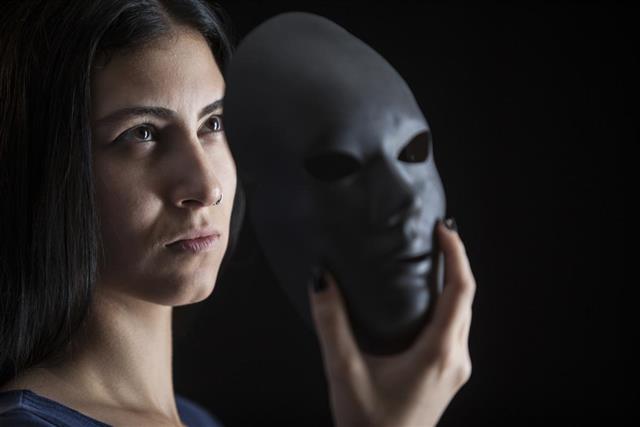 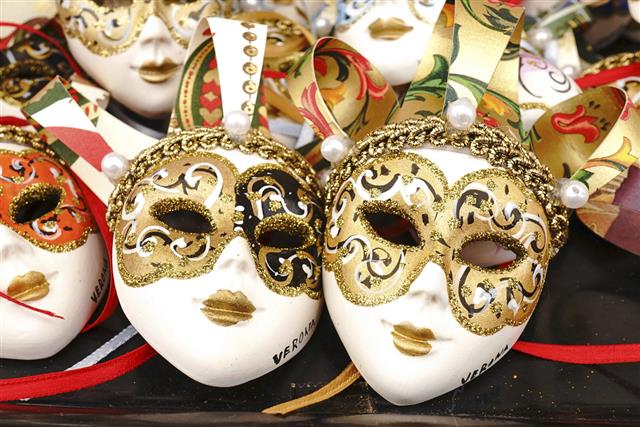 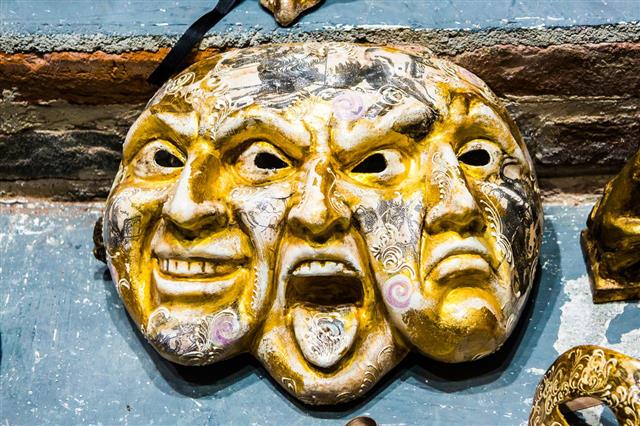 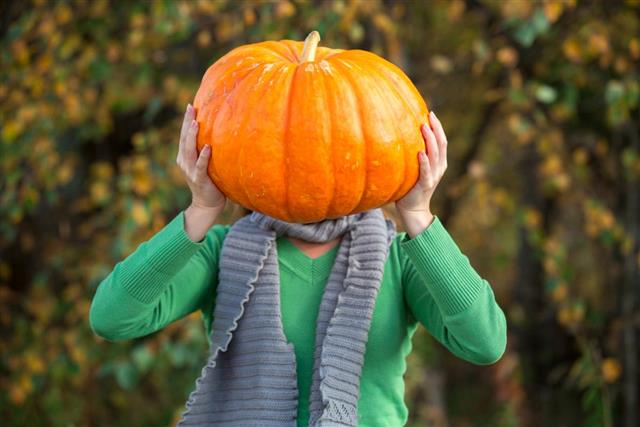 Personal Fable and Self Esteem

Having personal fable is not the same as having high self-esteem. It can exist even in an adolescent with low self-esteem.

Adolescents go through a number of physical, mental and socio-emotional changes at an accelerated rate. They are greatly influenced by their peers, culture, religion and other aspects.

Teens generally perceive the world around them in concrete terms like things are either awesome or awful. They rarely dwell on reality which is why they are unable to consider the long-term consequences of their actions. They mistakenly think that others always pay close attention and observe their appearance and behavior, and that others’ thoughts about them match their own evaluations. Little do they realize that others do not have much time to pay heed to any of these things. Thus, the youths develop a phenomenon called imaginary audience, which means others always watching and evaluating them. This phenomenon has been observed to a great degree in teenagers and is called the personal fable.

Jean Piaget coined the concept of egocentrism. The meaning of egocentrism is self-centeredness or self concern. According to Piaget, adolescents are centered to or concerned only about their point of view and cannot consider another individual’s perspective.

This concept was used by another psychologist, David Elkind who built the theory of adolescent egocentrism in 1967. According to his theory, an adolescent thinks that he or she is special, important and invincible and so others are preoccupied with him or her. Some examples of their thoughts are it is they who will realize their ambitions and not others, other people will grow old and die, but not they, and others will fall into trouble, but not they. This belief comes from an adolescent’s acute focus on himself or herself as the center of attention.

There are three elements in adolescent egocentrism; imaginary audience, personal fable and self-focus. Imaginary audience is a state where one thinks that he or she is always being observed and watched by people around him or her. It occurs when adolescents face insecurities about their change in appearance and experiences in lives.

Personal fable is the phenomenon where one thinks that he or she is exceptional and unique. His or her feelings and emotions are different and more intense than those of others. Self-focus refers to the idea where an adolescent focuses on himself rather than towards others.

Egocentrism is believed to be linked with the adolescent’s risk-taking behavior. As adolescents tend to think that no force in this world can be an obstruction to their activities and as they are unlikely to suffer any negative experiences, they get impulsive and place themselves in dangerous situations such as engaging in use of alcohol or drugs, unprotected sex, driving without a license and others.

The risk-taking behavior in adolescents is believed to be due to cognitive immaturity. Research says that when taking a decision, adolescents can perceive risks, but they do not integrate it into their decisions and it is due to egocentrism. Adolescents are not able to assess the costs and benefits of engaging in a dangerous activity. These immature behavior and attitudes are due to the abstract thought of young people like invulnerability.

Personal fable has its pros and cons. The pros are that the adolescent feels special, superior, powerful and more capable of doing things than others. These factors also enable them to adjustment and cope well with others, and their abstract thoughts enables them to become more empathetic and sensitive to others’ needs. The cons are risk undertaking due to invulnerability and uniqueness, which may also lead to feelings of sadness, frustration, and loneliness.

Their abstract thoughts, along with its advantages, can also lead to social and emotional difficulties. Youths compare themselves to others and may go through periods of inferiority complex. As these feelings of negativity continue to build up, the person can suffer from depression, which can lead to things like suicide.

Hence, youths need their parent’s love, guidance and support to help them get through these aspects. So, parents need to be warm, empathetic, encouraging, understanding and firm. Parents can help their teens become practical and grounded by explaining them the difference between the real and the imaginary world. They can help them come out of their personal fable and get in touch with the real world. Another way is that youths can be involved in the decision-making process by taking part in an encouraging discussion. Yet another way can be using youth’s friends to know their experiences and consequences. Social factors greatly determine the adolescent’s behavior. 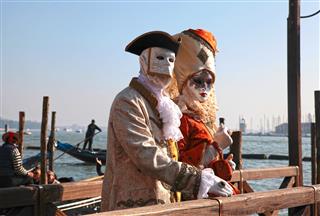 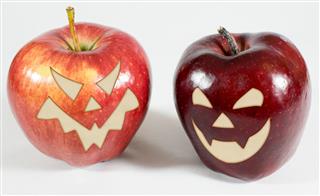 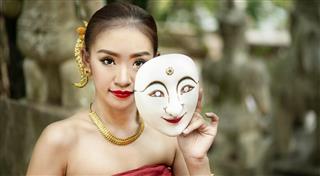 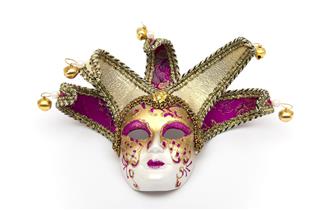 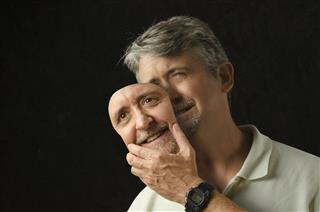 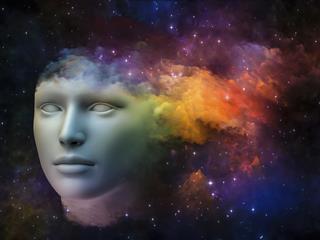 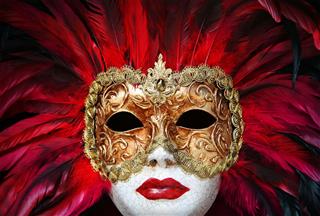 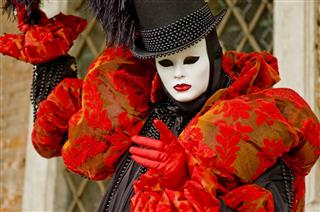 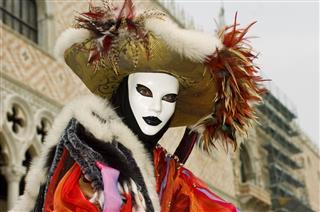 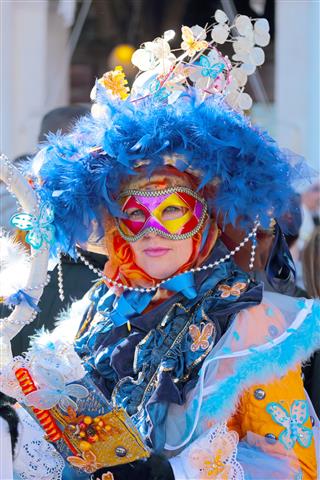 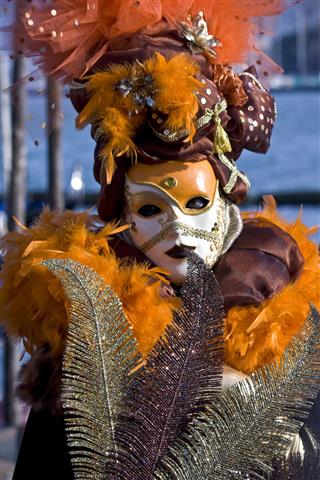