There might have been many incidences in your lifetime, when your work was monitored or evaluated. Did you perform better or worse in their presence? Social facilitation theory will give you a detailed explanation of how others' presence affects your mental status and improves or degrades your performance.

There might have been many incidences in your lifetime, when your work was monitored or evaluated. Did you perform better or worse in their presence? Social facilitation theory will give you a detailed explanation of how others’ presence affects your mental status and improves or degrades your performance. 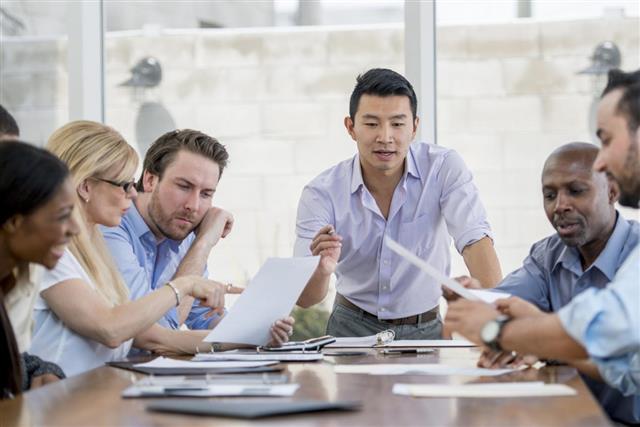 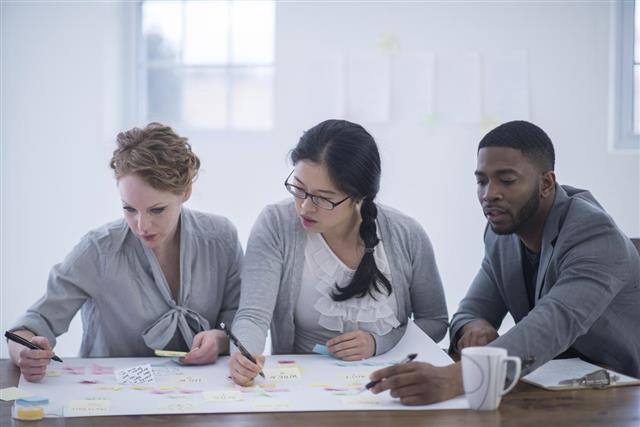 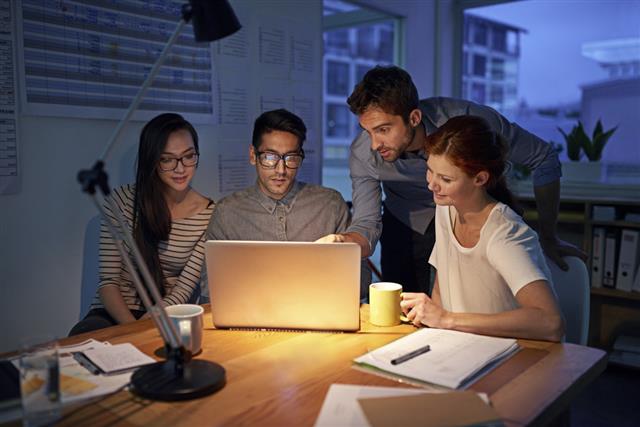 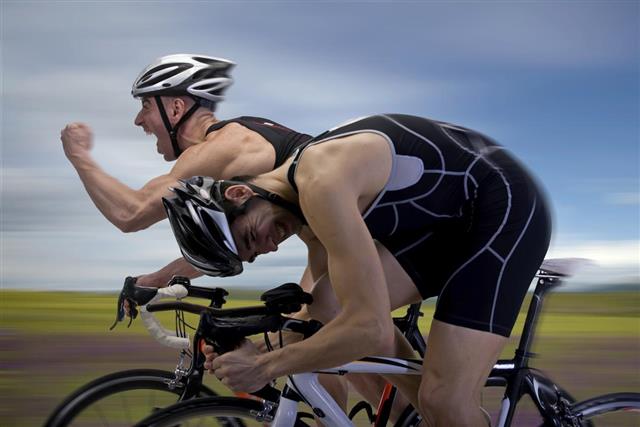 This theory suggests that the performance of a person depends a lot on the mere or imaginative presence of another person.

Remember the days you were in school or college giving exams within the stipulated time, while being evaluated by teachers roaming around in the class? Were you able to write an answer confidently with a teacher standing right next to you looking into your paper? This depended on the type of question you were answering, didn’t it? When you were sure of an answer, you didn’t care about the presence of your teacher, and all you had in mind was to finish it off soon. But when you weren’t sure, you probably had to make something up in your mind, from the tit bits of recollection, and if at such times your teacher came and stood beside you, you were under pressure, couldn’t think properly, and probably turned the page to write another answer you were sure of! This is an example of social facilitation, which is explained below in detail with definitions and more examples.

Social facilitation theory is based on the analysis of behavioral changes a person tends to have towards his work when in the presence of someone else. In simple words, the effect of a person’s presence on another, either upgrades or degrades his performance, depending on what kind of work he is doing.

If he is well versed with his task, and knows exactly what to do, he will work faster and better, when someone is watching him doing that work. On the contrary, if he is unsure of his task, and knows he might make a mistake, he will be slow, doubtful, and nervous in somebody else’ presence.

This interesting analysis, drawing the attention of psychologists, lead to the evolution of social facilitation theory. It states that an atmosphere of evaluation is created in one’s mind in the presence of a person. According to the Yerkes-Dodson law of social facilitation, in such a situation, “the mere presence of other people will enhance the performance in speed and accuracy of well-practiced tasks, but will degrade the performance of less familiar tasks.”

In 1898, Norman Triplett started his research on social facilitation. He learned that cyclists tend to ride faster with competitors as compared to that when racing alone in a time constraint. From this example, he deduced that better performance was a result of the presence of fellow cyclists, in an attempt to be evaluated best among them. This meant that in different situations too, the same phenomenon is applicable.

The term ‘social facilitation’ was coined in 1924 by Floyd Allport, who is considered as the founder of social psychology. He conducted several tests in which a set of students were made to sit with a group and a task was allotted to them individually, while some students were given the same task in isolation. The students who were in group gave better results than those who did it in isolation. What was concluded out of this test was that by the mere presence of people around you doing the same task, in the same fashion, motivates you to do your work faster and better than them, increasing your performance.

An activation theory was schemed in 1965, in which Robert Zajonc contributed the first hypothesis. His generalized ‘drive hypothesis’ interpreted the reason behind some situations that in the presence of people had an increase in the level of performances while others had a decrease in the level. He suggested that the presence of people instigates arousal in them, and this arousal results in an increase in the efficiency of performing a well-known task. Thus arousal improves performances for well-known tasks as opposed to difficult and new or complex tasks.

In ‘alertness hypothesis’ theory, it stated that a person when in the presence of others, does not know how to act or behave, becomes alert. This conscience of being evaluated by people of unknown nature, stimulates the alertness in the person, and makes him work more efficiently and perform better.

In ‘monitoring hypothesis’ theory, which stated that if a person is aware of the behavior of his evaluator or observer, and knows how he will act or react to whatever work this person is doing, he will not be aroused, since he does not feel the need to know about his evaluator. In such cases, he will normally carry on his work.

An evaluation approach was proposed in 1968, by Henchy and Glass. In their evaluation apprehension hypothesis, they state that it is not just the presence of a person that affects the performances, but also the fear of being evaluated by them.

After the evaluation approach, attention theories started to emerge in the 1980s. These include distraction-conflict hypothesis, the overload hypothesis, the feedback-loop model, and the capacity model.

Overload hypothesis: This theory is based on distraction-conflict hypothesis. It states that performance level of a person is not dependent on his arousal. His distracting surroundings do not increase his arousal, rather they give rise to cognitive overload. Cognitive overload means excessive amount of information in a person’s mind. This helps him with simpler tasks, but does exactly the opposite with difficult tasks.

This happens because, a person easily gives his attention to simpler tasks even in the presence of distractions, but with difficult tasks, a person tends to focus on the distractions, and tries to concentrate on his task as well, resulting in poor performances.

Feedback-loop model: This theory states that when a person knows he’s being observed, he becomes conscious and focuses all his attention to himself. This causes him to realize the difference between his own behavior and that what is expected of him. So people tend to perform better in others’ presence according to this theory.

Capacity model: This theory focuses on the information processing of a task based on Shiffrin and Schneider’s (1977) two-process theory of information processing. It says that difficult tasks require cognitive processing, while simple tasks require automatic processing. When there are people surrounding a person, and he is given a simple task to perform, his automatic processing gets complete attention, thus improving his performance. But when given a difficult task, he is required to use cognitive processing and more focus is required on his task. If in such case any attention is distracted towards the people, it will degrade his performance.

Another theory that follows is that successful completion of an easy task in front of people will make a person appear more competent, and he will try to better himself to gain more attention, hence showing improved performances. But a difficult task will scare him from doing so with more probability of failing and putting him in an embarrassing situation. This feeling of fear will impede his performance.

Social facilitation theory, hence, helps us to understand the behavior of people around different surroundings. Depending on the task, the kind of distractions around, the level of arousal in a person, and the awareness of evaluation, his perspective of completing a task, whether easy or difficult, can be understood quite well with these theories. Also, social facilitation has not only been seen in humans but also in animals.