14 Signs of a Victim Mentality You Need to Know Pronto

A person who adopts a victim mentality is said to not only cause self-harm, but also cause a lot of stress and negativity in the people around him. The characteristics of this mentality are explained in greater here.

A person who adopts a victim mentality is said to not only cause self-harm, but also cause a lot of stress and negativity in the people around him. The characteristics of this mentality are explained in greater here. 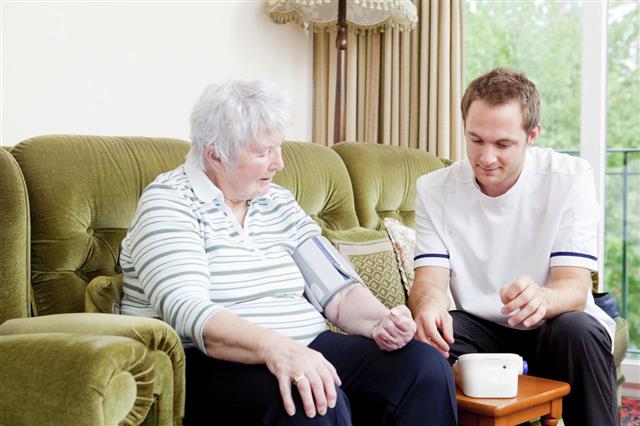 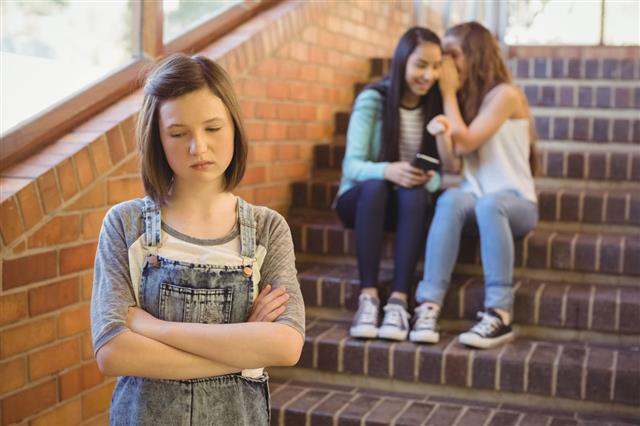 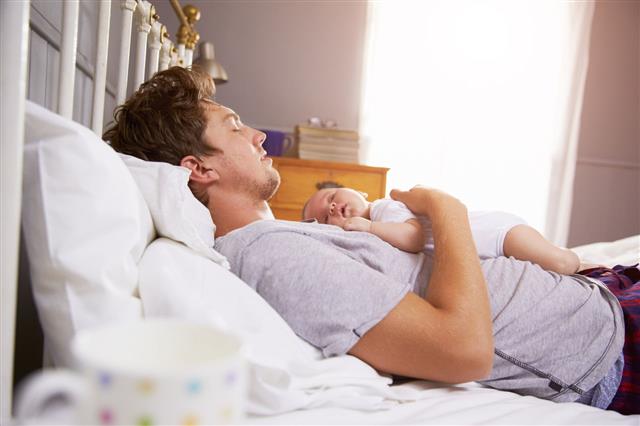 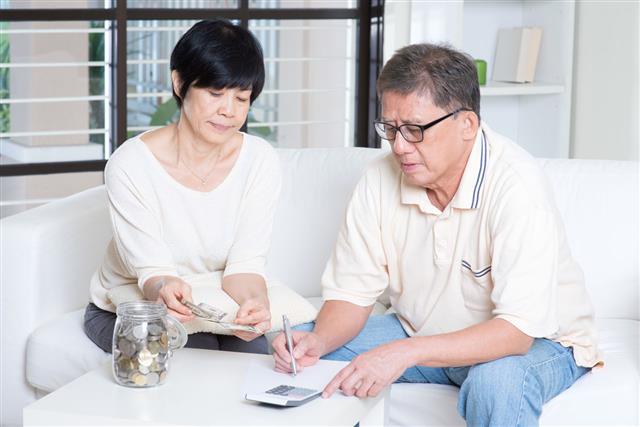 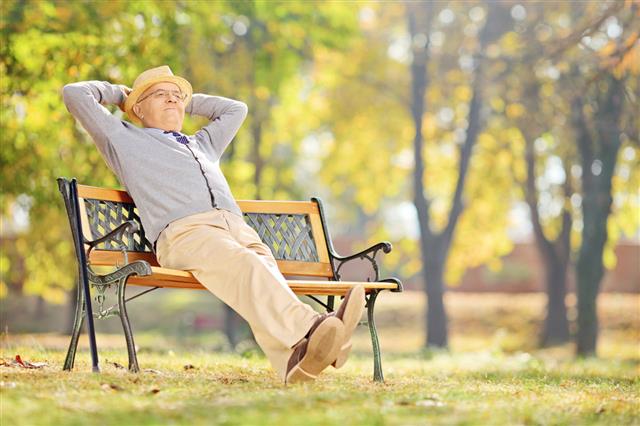 It is said that the victim mentality develops as a result of emotional, physical, and other needs not having been met during childhood.

Have you ever been around people who just have to make everything about themselves? And not in a narcissistic sort of way, no, but in a more depressing, ‘the world is out to get me’, ‘why does this always happen to me’, ‘I’m always wronged’ sort of way. Draining, isn’t it? These people seem to have the ability to turn everything into a superlative form of suffering that always seems to affect them and only them―so if someone speaks about the bad day they’re having, you can bet they have a story of an even worse day to trump that one.

All these signs, in addition to several more, are a clear indication of what is known as a ‘victim mentality’, and the adoption of the same is not only harmful for the person portraying it, but also taxing for the people around who have to deal with it. In the following sections of this PsycholoGenie article, we will look into what these victim mentality signs are in greater detail.

The victim mentality is a learned and acquired behavior, which means that it does not have at its base in any biological or genetic workings. It’s something that the person has brought on due to constant churning and spinning of negative thoughts.

The Victim Believes He Has Been Wronged

In the true sense of the word, a victim is described as someone who has been harmed even though he was not responsible for the incident and could not prevent the same, and therefore, deserves empathy. People who have a victim mentality are always under the impression that they have been treated unfairly, and have been wronged against without any fault of theirs, even though there is clear evidence that proves that they were responsible (completely or partially) for what happened.

The Victim Believes He Has No Control Over Life

These people believe that they have no control over the outcome of anything, and they therefore shed responsibility too. When faced with any negativity or setbacks in life, they refuse to do something about it and move on; instead, they focus on the negative, play it over and over again in their heads, and thrive on the drama.

It Leads to ‘Believing in the Worst’

People who adopt a victim mentality are a classic example of pessimists, they look at every situation as a potential wet blanket. They also feel that the world is out to get them―even though there might be evidence pointing otherwise. They are the first ones to point out the possible negative outcomes of any new situation, and therefore, not only do they only refuse to try something new themselves, but they also discourage others with their constant negativity.

It is Rampant with Negative Emotions

The victim mentality leads to people constantly being guided by negative emotions like anger, fear, and sadness. There is always a suspicion about the intentions of people.

One of the main characteristics of this behavior is that the ‘victim’ expects sympathy for all the bad things that he has gone through. He wants the attention and constant validation from others that he has suffered a lot even though he did not deserve it, or how brave he is for having gone through so much and is still managing to go on in life.

The Victim Plays the Blame Game

At no point will the victim take responsibility for what he’s going through. Instead, he will shift the blame onto others and hold them responsible for all his ‘misfortunes’ and troubles.

The Victim is Stuck in a Self-pitying Mode

One of the most prominent signs displayed by a person with a victim mentality is playing the self-pitying role well. He believes that life has dealt him an unfair hand and is constantly seen lamenting with sentences like ‘Why me’. He also believes that others are luckier, happier, with better lives than him, and that he is suffering more than anyone else.

The Victim Spins Tales of Woe

In order to continue garnering sympathy and compassion, the victim begins to spin tales of woe. These may either be exaggerated versions of what really happened, or they might be downright lies. He needs to do this because he has gotten used to living in the shadow of sympathy, so he has to constantly spin better tales to elicit the same response from people. He also knows that in order to garner this sympathy, there needs to be a shock factor in his tales, which he works towards developing.

The Victim is Defensive

The victim develops a negative outlook, wherein he believes that everyone is out to get him and bring him down, such that whenever someone says something about him, no matter how neutral it is, he immediately attaches a negative connotation to it and goes on the defensive.

The Victim Puts Himself Down

The victim develops a tendency of putting himself down. Due to this self-abasing quality, he/she is low on confidence and self-esteem. He is also seen to commonly use terms like I can’t (negating one’s ability) and ‘I must’ (having no choice).

The Victim Refuses to Analyze and Improve

When people around him notice his self-victimization tendencies and initiate ways to tell him about his self-harming ways, he refuses to analyze his actions and thereby fails to improve as well. Instead, not only does he go on the defensive and dismiss all the suggestions, he also develops a negative opinion about any person who suggests change.

The Victim has Passive-aggressive Tendencies

These people are extremely passive-aggressive in their dealings with others. Being low in confidence and having conditioned their minds to believe in things like ‘I can’t’ and ‘I have no choice’, they cannot express their anger in proper ways. As a result, they tend to sulk, withdraw, lie, make excuses, and purposely spoil a task.

The Victim Sets Himself Up for Failure

They are so self-defeating in their actions and words, it is almost as if these people are masochistic by nature, in that they thrive to hurt themselves. They will purposely get into situations that will lead to harm, and even though there are better choices to be made, it seems like they are putting themselves up for failure.

Dealing with a self-victimizing person is not an easy task. For one, they thrive on being miserable, so they ensure that there is a steady flow of negative comments and a prediction of negative outcomes happening constantly―it is very difficult to be around such negativity and negative people at all times. Moreover, they ensure that they are the center of attention when it comes to relating anything bad about life. Nobody else is allowed to have a bad experience or relate a misfortune. To add to this, whenever someone tries to speak to them about their self-harming nature, they react very strongly, go on the defensive, refuse to analyze and change, and tag the person as being ‘bad’, ‘jealous’, or ‘hurtful’. Dealing with a victim mentality in relationships can be extremely draining for the partner of the victim, and is one of the main reasons that these people find it difficult to sustain a relationship for long.

A person afflicted by the victim mentality is himself responsible for degrading the quality of his life. Which is why, it is important for him to not only understand that he has got into this self-abasing mode, but also learn to take appropriate steps to overcome the same. Not only will this help in improving his life and lead to a more positive outlook on a personal front, but also help in improving relations with the people around him. 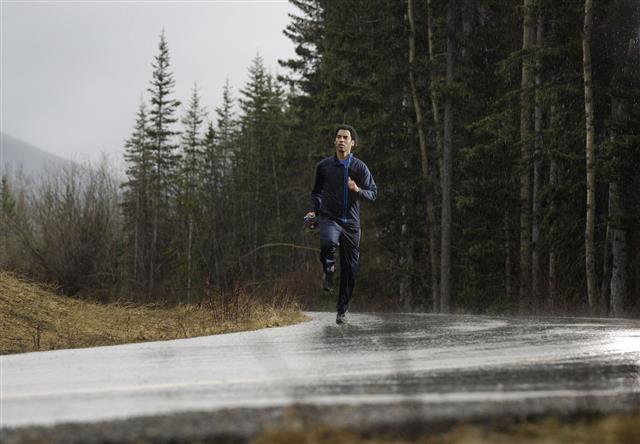