Side Effects of Cocaine

Cocaine addiction is like flirting with death. It can provide few moments of pleasure, but these moments are invariably accompanied by some fatal side effects of cocaine...

Home / Uncategorized / Side Effects of Cocaine 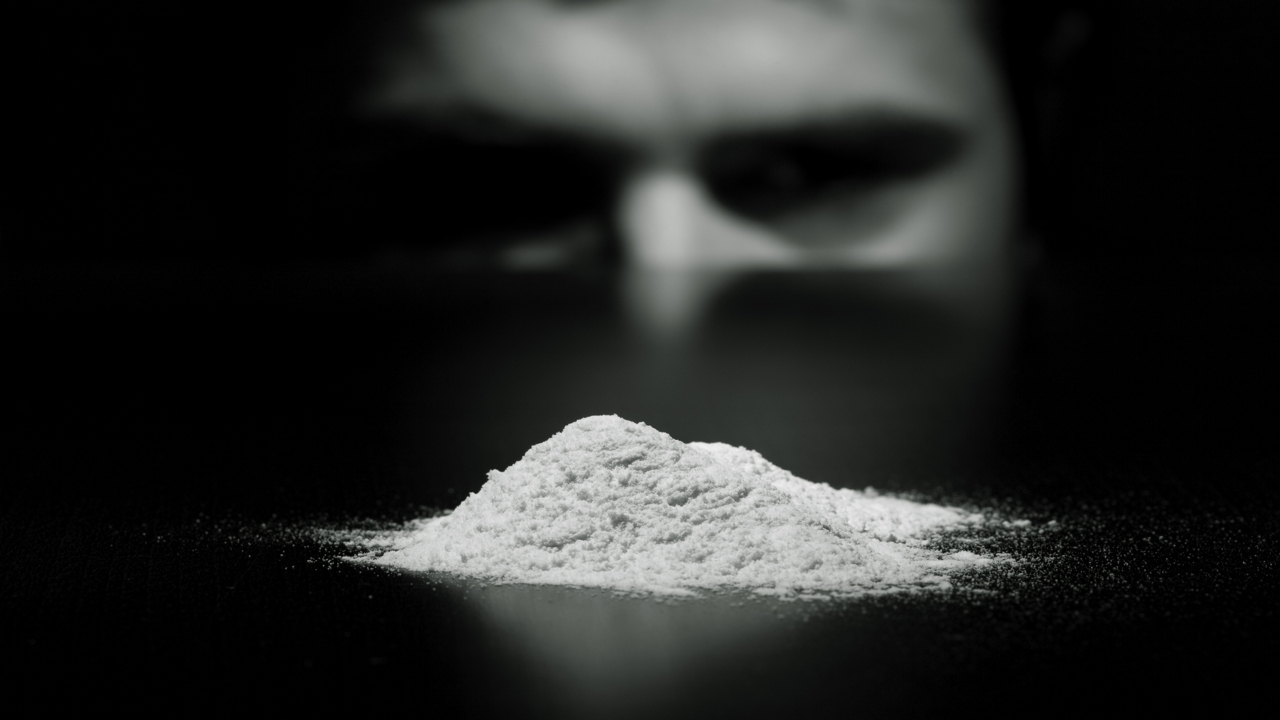 Cocaine addiction is like flirting with death. It can provide few moments of pleasure, but these moments are invariably accompanied by some fatal side effects of cocaine…

Cocaine is a narcotic drug extracted from coca leaves. It is extremely powerful and can stimulate the brain. A person taking cocaine enjoys short bursts of energy. It is highly intoxicating. Though cocaine use is illegal, it has gained popularity as a recreational drug in many countries. You may start taking cocaine, by thinking that you will try it once just for enjoying that euphoric feeling, but you can permanently get hooked to these extremely addictive drug.

So avoid the use of cocaine completely, because it can ruin your life. Cocaine is taken orally or sniffed or injected directly in the veins. When the cocaine is smoked, by placing it at the end of the pipe, it is referred to as crack cocaine. Drug addiction in any form is always dangerous. Let’s find out some of the major side effects of cocaine usage.

Ill Effects You Need to Be Aware Of

Cocaine can be extremely damaging to the body. There can be different reactions of the drug to different people, depending on the amount of usage and the age of the person. Cocaine use makes a person unstable emotionally, as well as physically.

Though cocaine boosts energy levels, it disturbs the balance of the chemicals in the brain. Nausea, vomiting, restlessness, convulsions, mood swings and severe headaches are quite common. The person also becomes very aggressive, irritable and anxious. Another major side effect of cocaine overdose is that a person experiences hallucinations, which can last for a long time. It also harms the concentration levels, memory and other intellectual skills of the person.

Respiratory disorders are one of the major side effects as it is inhaled directly into the respiratory system. There are many cases of bleeding nose, accumulation of mucus and even sinusitis. Cocaine addicts also suffer from chronic bronchitis along with breathing problems, excessive coughing and chest pain. In severe cases there can be respiratory failure or development of lung cancer.

Use of cocaine during pregnancy can be detrimental to the baby’s health. Cocaine may lead to still birth. In some cases, birth deformities have also been reported. There can be abnormal physical or behavioral changes in the baby. Even passive smoking of crack cocaine can be injurious to health. So avoid contact with people smoking cocaine. Cocaine use can put the baby’s as well as the mothers life at risk.

Excessive usage of cocaine can lead to autoimmune disorders, kidney and liver diseases. A person may also face erectile dysfunction. Some cases of paranoid delusions have also been reported. In some cases administering cocaine with IV or injections can lead to HIV infections, hepatitis or tetanus infections. An overdose can cause the person to go in a state of coma.

A person suffering from cocaine addiction should immediately undergo a drug rehab. Any form of drug abuse is not only harmful for the addict, but also harmful for his family and the entire society. I am sure the above side effects have proved to be an eye opener and will help you say no to cocaine.