Short Man Syndrome: What Else Does Your Height Say About You?

It is a term that describes a controversial theory about the alleged inferiority complex and the resultant aggressiveness as seen in some short-statured people.

Home / Uncategorized / Short Man Syndrome: What Else Does Your Height Say About You? 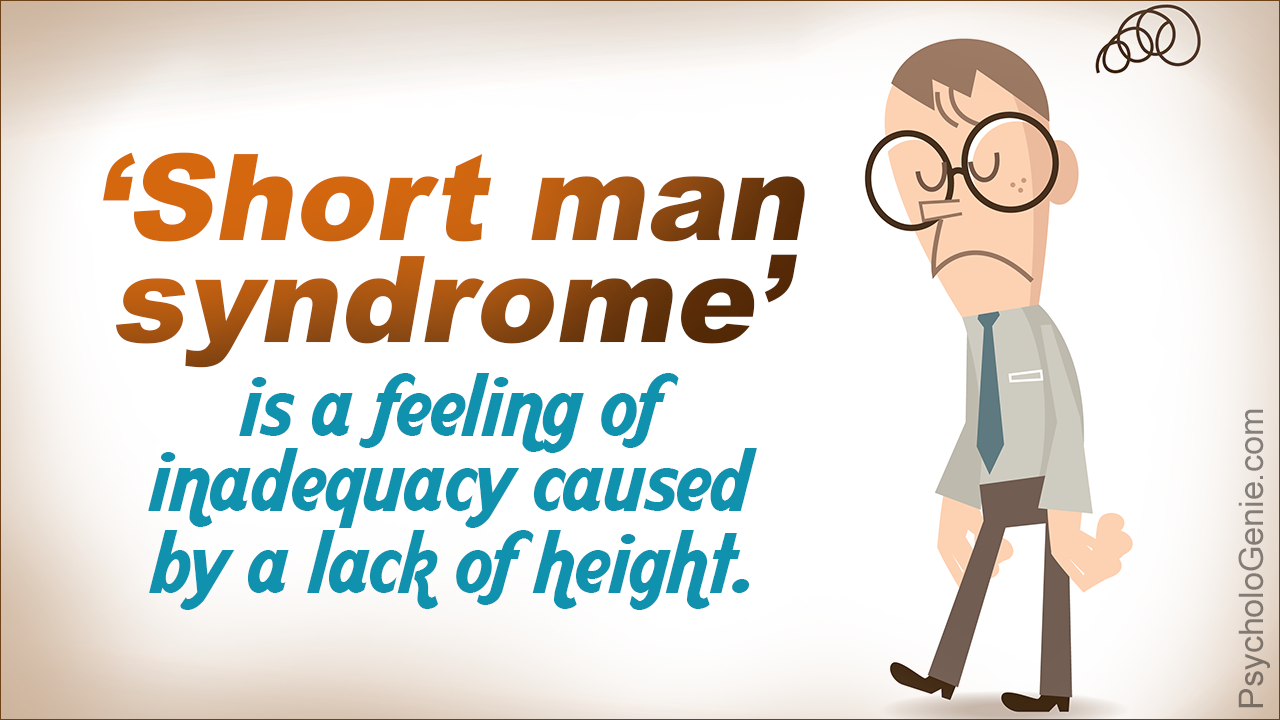 It is a term that describes a controversial theory about the alleged inferiority complex and the resultant aggressiveness as seen in some short-statured people. 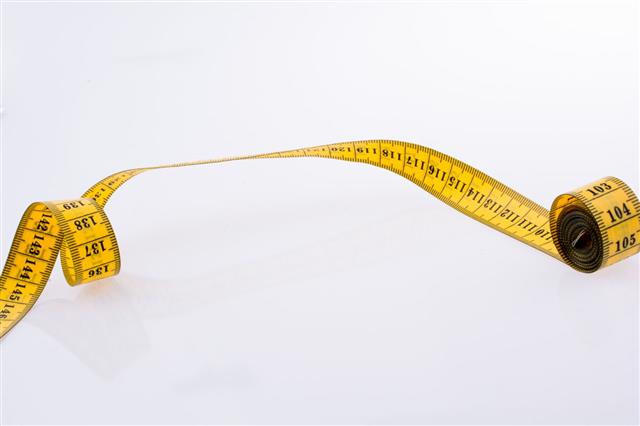 According to the theory of short man syndrome, one thing is common between Napoleon, Adolf Hitler, and Benito Mussolini. It is nothing other than their (alleged) short stature. This controversial theory in psychology is based on this point. As per this theory, some short-statured people develop a psychological condition called short man syndrome. The condition is also called Napoleon complex or little man syndrome.

What is Short Man Syndrome?

This theory suggests that some short people have an inferiority complex due to their short stature, and develop a tendency to overcompensate excessively in other aspects of life. It is said that such people are found to be over aggressive and jealous. This is an alleged psychological condition, which is said to be seen in some short people, especially men. It is not a mental disorder, but is considered a derogatory social stereotype. This theory is also known as Napoleon complex.

According to the exponents of this theory, the emperor, Napoleon Bonaparte overcompensated for his short stature by being over aggressive. This theory is also associated with other aggressive rulers, like Hitler and Mussolini. It is also said that, while larger animals are often found to emerge victorious in fights; in some cases, smaller animals are found to start the conflict. According to a study conducted in swordfish, around 80% of the fights were initiated by smaller fish, and among them almost 70% end up with losing the conflict.

Various studies have been conducted about this theory. While some studies support the claims by the exponents of this theory, others oppose them vehemently. According to some studies, this condition develops at a very early stage. Kids, who are shorter than others, are found to be bullied by the friends. Such kids develop an inferiority complex, and they constantly try hard for more attention, power, and control over others. This nature remains intact, and they become more aggressive in adulthood.

This theory is contradicted by a study conducted in UK. In this study, the psychological development of children was monitored, right from their entry to the school, till their adulthood. As per the results, there was no significant differences in personality or daily aspects of life, due to height. There are many other studies that question the credibility of the theory of short man syndrome. It has also been contended that Napoleon was not short, but appeared to have a short stature, as he was often seen with his Imperial Guards, who were very tall. It has also been stated that some of the current world leaders are short, but are very popular across the globe. So, the debate goes on.

To conclude, short man syndrome is only a conjecture, and is not conclusive. It may happen that some short people turn aggressive due to the inferiority complex they develop, because of the short stature. It may happen otherwise too. So, this syndrome remains a debatable subject.

Disclaimer: This article is for informational purposes only, and is not intended to hurt anybody’s sentiments.