A lot has been said about serotonin and depression, and that a link exists between the two. How are they associated? Let's have a look... 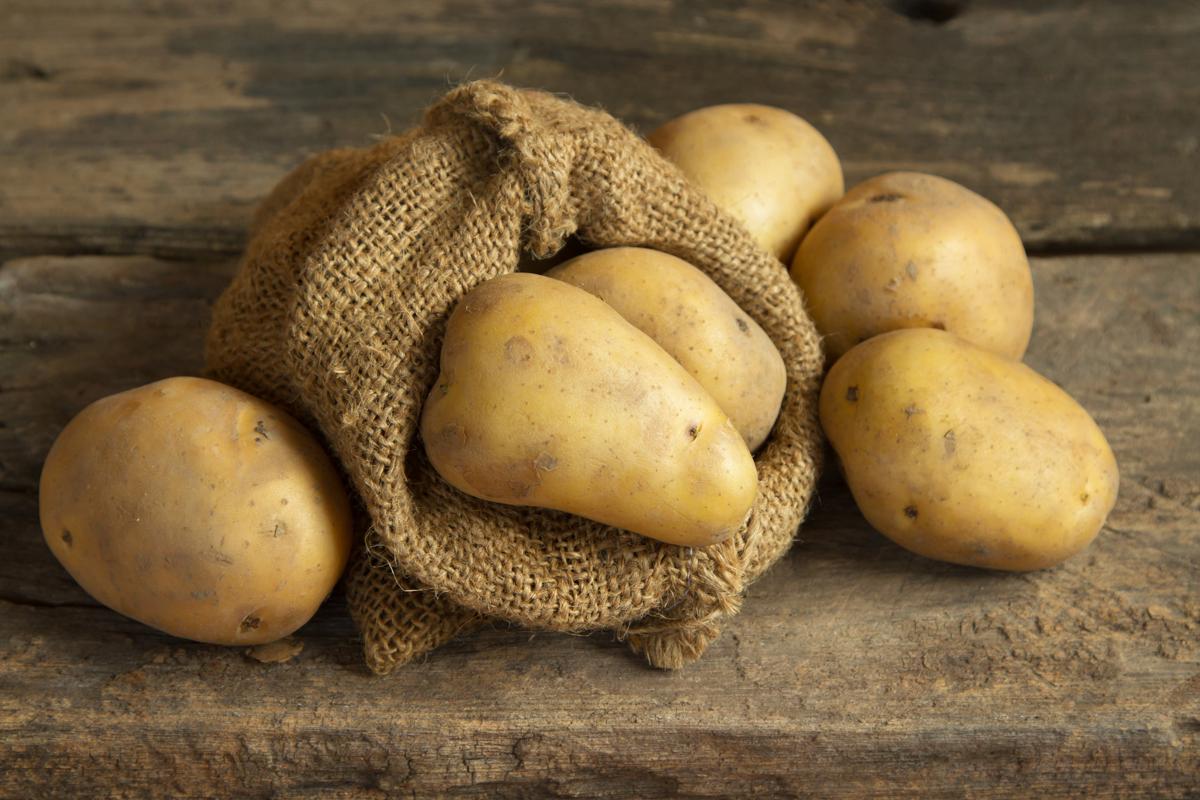 A lot has been said about serotonin and depression, and that a link exists between the two. How are they associated? Let’s have a look…

Serotonin is a neurotransmitter that transports various signals from one part of the brain to another. It also has other functions in the body, where it aids the digestion process. Most of the serotonin in the body is produced in the digestive tract. For a chemical that prevails largely in the digestive system than in the brain, studies have shown that serotonin plays an important role in the regulation of our moods and mood swings. Sexual desire, sleep, memory and concentration, body temperature, and even our appetite is influenced by the presence of serotonin in the body. As such, research has proven an association between serotonin and depression.

The Link Between Serotonin and Depression

Research has proven that a serotonin deficiency in the body can lead to depression, by affecting a person’s general mood. There are three ways in which the imbalance of serotonin can occur in the body:

Any of these occurrences can lead to an imbalance in the body, with one of its results being depression, along with anxiety and anger. A reason for these imbalances to occur has been identified as stress. Stress has the ability to alter a lot of bodily functions, and a lack of production of serotonin is known to be one of them.

Serotonin levels in the brain cannot be measured by means of any tests, yet ,it has been noticed that the intake of antidepressants has been known to induce its production, and thereby lead to a general uplifting of the mood and alleviation of the various depression symptoms. However, it is possible to measure its levels in the blood, and it has been noticed that these levels are lower in those suffering from depression. Thus, though the etiology of depression is not related only to this chemical imbalance, it can be ultimately deduced that low serotonin levels have an effect on our moods, and thereby, depression.

There are methods by which you can increase serotonin naturally, and therefore, rid yourself of the depression that has been plaguing you.

As mentioned earlier, serotonin is not the only reason one may be depressed. Certain environmental circumstances as well as psychological conditions contribute to depression. Perhaps, the link between serotonin and depression is that it induces a positive bent of mind, that does not allow the little things to bother and depress you. However, never assume that because you are depressed you can figure ways of increasing the serotonin levels in your body yourself. Without appropriate consultation, do not attempt to diagnose yourself. An excess of serotonin can lead to the serotonin syndrome, that causes physical symptoms that can be dangerous and detrimental to health.

Disclaimer: This PsycholoGenie article is for informative purposes only, and should not be replaced for the advice of a medical professional.