Reality Therapy Techniques: How to Achieve What You Want in Life

You may have heard of reality therapy but may not be intrinsically familiar with the techniques. This article seeks to go into the details of this psychotherapy so that you get a clear idea of what it is, and what is its scope.

Home / Uncategorized / Reality Therapy Techniques: How to Achieve What You Want in Life 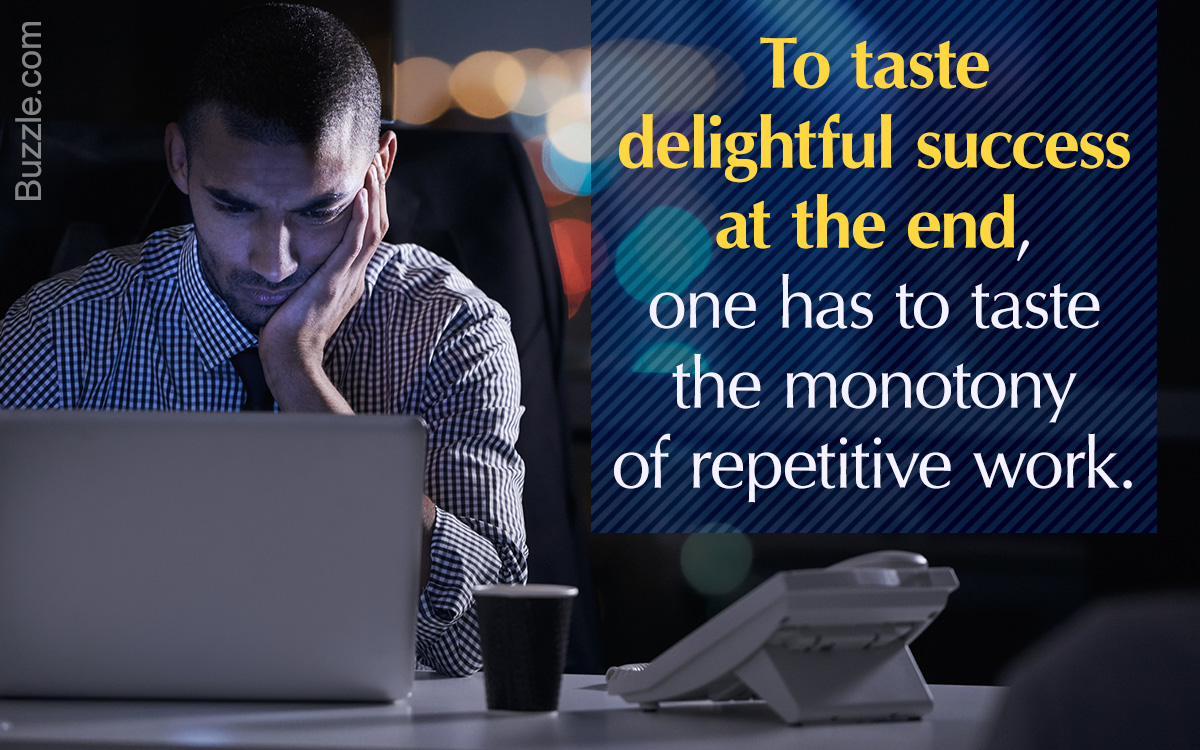 You may have heard of reality therapy but may not be intrinsically familiar with the techniques. This article seeks to go into the details of this psychotherapy so that you get a clear idea of what it is, and what is its scope.

There are times in our lives when there is that something  that we desperately seek or pursue, but the route we follow to reach that something  appears to mislead us and take us further from our goal. In those moments of bottomless despair, we often wonder what went wrong with our efforts. This is where reality therapy makes a grand entrance. This therapy is a psychotherapeutic and psychological counseling approach which seeks to answer such questions as “What went wrong with my efforts?” and “Why didn’t it work out the way I had expected?”. The therapy techniques help such individuals to inch closer to the solutions of their inner problems by drawing the focus of the subject upon the immediate situations and developments in his/her life. Let’s get to know this unique approach to psychotherapy a bit more closely.

What is Reality Therapy?

It is a way of psychological evaluation to find out what the client/subject really wants in life. Once this is established, the counselor then focuses on what the subject has done or what actions he/she has taken to get closer to his/her achievable. Thereafter, the counselor assists the subject/client to logically evaluate whether the actions the latter has been undertaking and the behavioral pattern he/she is currently exhibiting is, at all, taking him/her anywhere closer to his/her achievable or are his/her actions and behavior gradually distancing him/her from his/her goal. Reality exercises, sessions and activities are designed in such a way as to conduct and synchronize this goal-action-behavior routine in such a way that actions and behavior are conditioned to take the subject closer to his/her goal. The techniques and procedures of this therapy were developed in 1965 by American psychiatrist William Glasser.

Client Aspects Targeted by Therapy
The edifice of this therapy rests upon the foundation of four core concepts – action, behavior, control and concentration upon the present situation. Here, action refers to irresponsible action undertaken by the subject owing to emotional distress which culminates from an inability of the subject to connect to another human being on a personal level. In other words, even if a person is capable of survival, enjoys freedom and holds some position of power (especially in their professional and social spheres), he is liable to feel emotional pain if he doesn’t feel loved by others or doesn’t experience a feeling of belonging to someone. Here is where the therapist needs to act out a major role – that of a trusted confidante and a compassionate ally who, while showing the right course of action to the subject, doesn’t judge the latter for his past actions.

The concept of behavior  encompasses two aspects of a human being’s interaction with his/her environment – thoughts and emotions. Thoughts, here, mean what a person thinks or grasps about various stimuli in his personal, professional or social surroundings. Emotions are how you feel about what you’ve understood about these stimuli. When these feelings manifest for others to see or infer, it is called behavior. Now, while what you feel about a certain situation cannot be changed unless you think differently of it, it is impossible to alter negative or destructive behavior unless a change is brought about in the way a person thinks and perceives his environment. In reality therapy, the therapist constantly strives to offer the client/subject various different ways of perceiving a particular situation in more positive ways, so as to encourage improved, beneficent behavior.

Another aspect of human nature, that often gets us in trouble, is an innate need to exercise control over their immediate environment. For instance, you must have known or heard of people who are perfectionists to a fault or control-freak micromanagers. Such people have such a strong need to control animate as well as inanimate objects around them that they often lose themselves to unhealthy obsessions. Also, this need to unnecessarily control every aspect of life often leads such individuals to seek refuge in antisocial or self-harming activities as such a false sense of control gives such persons an illusion of power and authority. Reality therapy aims at redirecting this misplaced notion of control towards such pursuits that help the subject take control of his/her own life in more constructive ways without indulging in activities that may be undesirable to one’s environment as well as oneself.

A person seeking this therapy, who has had issues with all these aspects in the past is likely to feel either remorse or resentment with regards to his/her past actions and behavior. Therefore, for the therapy to be successful, the therapist must stress upon letting bygones be bygones and emphasize the need to focus on taking steps to initiate positive changes in one’s personality, behavior and outlook in the present time. Positive focus on the present paves the way for a positive future.

Course of Action
The entire therapy course involves a three-pronged course of action. The first step is to establish a good, comfortable rapport with the subject so that the latter feels comfortable sharing his/her issues with the therapist. Second comes observing and evaluating the subject’s current behavior and courses of action that the latter is undertaking to solve his/her problems. Next comes the most important part – planning future course of action and shaping conducive behavior to get nearer to the solution of the subject’s problems. It is very important to stick to the plans chalked out by mutual discussion and consent of the therapist and the client. Unless there is absolute commitment to carry out the therapy as planned, one cannot expect results from it.

One unique aspect of this therapy is that while no excuse for failure is accepted, there is no provision for penalty or punishment either. If one plan fails, the therapist and subject must come up with another plan of action – the essence is to just keep on trying without giving up, until the therapist is assured that positive results are either happening, or are a near possibility. Reality therapy works upon the foundation of certain underlying principles. Firstly, there must be complete focus on the present alone without dragging in the past. Secondly, discussing symptoms, complains, excuses and criticism must be discouraged at all costs. Thereafter, the counseled must be encouraged to be very specific about his/her goals and problems. It is extremely important for the counselor to be non judgmental of the counseled, and the former should encourage the latter to do the same.

I believe that this brief overview helped you get an idea of what the approach is all about and how the techniques work. A relatively recent approach to this therapy is virtual reality therapy. This technique harnesses computer and virtual reality technology to create virtual simulations of real problem environments in order to make the subjects come face to face with their problems and accept them instead of running away from them. This technique is widely used in conjunction with cognitive behavioral therapy techniques to treat phobias, anxiety, addictions, and similar psychological conditions.