An Introduction to the Types Of Psychological Research Methods

The types of research methods in psychology are diverse, and here we provide you with an overview of the ways in which these methods are utilized.

Home / Uncategorized / An Introduction to the Types Of Psychological Research Methods 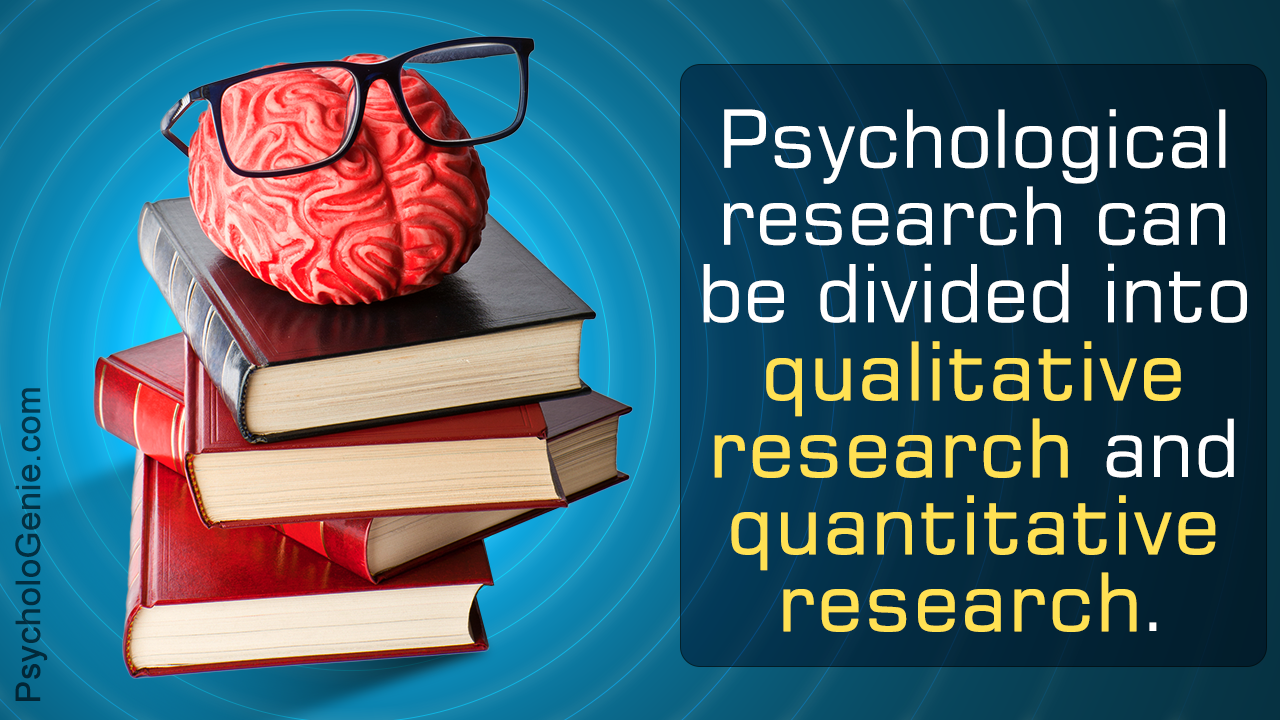 The types of research methods in psychology are diverse, and here we provide you with an overview of the ways in which these methods are utilized. 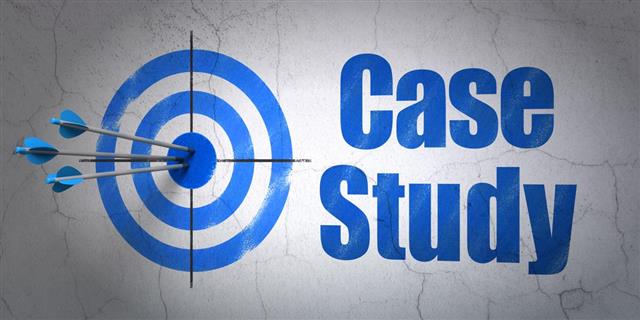 Research is central to the field of psychology, without which no advances can be made, and no results or theories concluded. Because the field is so diverse and studies are based primarily on the function and effect of various factors on the human mind, several methods of research have been designed to help us narrow down a study and help draw a conclusion from it. Research is conducted by studying only one group, by studying multiple groups and correlating the results, by conducting experiments, and by the means of surveys, to arrive at answers. In some cases, one method of research must be used to supplement the other, in order to attain conclusive results. So what are the types of research methods used in this diverse field? Let’s take a look.

Types of Research Methods in Psychology

In any of the following methods, while the subjects/participants may be the same, the method of executing research may vary considerably. Psychological research can be divided into quantitative research (that is conducted by collecting data and through statistical analysis) and qualitative research (that is conducted by carrying out studies in natural settings, without any quantitative methods). The following methods of psychological research fall into both categories.

A case study is conducted by observing one participant (human being)/subject (animal), or a group of participants or subjects in maximum detail. For instance, if research wanted to be conducted on the understanding of language in animals, any one animal who had already been exposed to such an environment where it was spoken to in a particular language would be observed, and then its comprehension of this language would be much understood. Moreover, by thoroughly studying one case, a lot of conclusions may be drawn by this method, based on which further research may be carried out. The only con of this method of psychological research is that generalizing these results may be difficult because of the in-depth study of only one subject. What is applicable to one subject may not be applicable to another subject, and results may vary. As such, concrete conclusions cannot be drawn by this psychological research method. A case study is a method of qualitative research.

Questionnaires are given to a group of people who are required to answer questions that have been designed to understand their thought process, attitudes, values, or any other factor that is to be studied. For instance, considering that this is a common research method used particularly in the field of social psychology, this method will allow researchers to analyze the thinking patterns of a specific group of people in relation to the society they belong to. Questionnaires provide somewhat conclusive results when they are directed toward a specific group of people (say all women, all men, all upper class, or classified based on any one such factor). This group then becomes a sample, which is a representative of people belonging to these groups. However, it should also be noted that in order to understand diverse views regarding a particular (social) concept, it is important to pick out a random group of people, who are then participants of a random sample. The benefit of using a questionnaire is that it enables the researcher to generalize results at a better level than does a case study. It also provides a window to the diverse viewpoints that may exist among a general group. However, this very factor is a great disadvantage as unless a majority in a particular pattern is not seen, every other response may be dismissed as an exception. Moreover, the way people tend to comprehend a particular question is different, which is when responses to these questions may also change.

Correlation is a measure of the relation between an independent variable and a dependent variable. For instance, if psychologists were to study the relation between stress and lack of sleep, we can point out that stress is the independent variable, while lack of sleep is the variable dependent on stress. So you can develop a thesis that says the greater the stress level, the more difficult it is for people to get quality sleep. This would be a case of positive correlation, because as the intensity of one variable increases, so does that of the other. On the other hand, in a case of negative correlation, the value of one variable decreases as that of the other increases. As such, if your study were to be on the number of hours spent playing video games on student grades, you would assume that as kids spend more time playing video games, their grades worsen. This is an example of negative correlation. Carrying out research based on correlation helps us conclude our assumptions. For instance, we know that stress can cause mental disturbance and affect sleep, which is when we decide to carry out research and understand the intensity of this effect. On the negative side, research conducted through correlation does not allow us to specifically establish the cause behind the situation. For instance, when we assume that playing video games affects children’s grades, we do not take into account the other factors that may be contributing to poor grades, such as family environment, lack of interest in studies, or the inability to retain large chunks of information, leading to poor grades. Therefore, the cause and relation effect cannot be established with this method.

Filling the gap that correlation leaves behind, by conducting experiments we can understand the cause and effect relation between any two variables. As such, to understand whether it is really the number of hours spent playing video games that is causing poor grades, controlled experiments may be carried out where children are made to play video games for a certain number of hours every day, and their grades are be monitored over a period of days. By taking into consideration this hypothesis, and establishing results to prove whether or not it is true is what is achieved by experimentation. Experiments are usually carried out among varied groups of subjects or participants. These groups are called treatment groups (where participants are being manipulated to study the effects of this manipulation) and controlled groups (where participants are not manipulated in order to draw a comparison between the controlled and treatment groups). This is perhaps the best method of research as it helps us establish results after carrying out experimentation, unlike the aforementioned methods. The disadvantage of this method lies in the fact that every variable or factor cannot be controlled and manipulated thereby affecting the final result. Moreover, an experiment can help establish only one cause and effect relationship at a time, because every variable is controlled.

Psychological research is also termed based on the time it takes to carry out research. For instance, these are popular research methods in developmental psychology, specifically known as cross-sectional research and longitudinal research. The former refers to research that is carried out at one point in time where data, variables, and all other necessary elements are available at the same point, whereas longitudinal research is carried out over a period of time where data is gathered over this time and variables are studied thereafter or at the same time.

We can say that one research method may be more accurate than the other, but it cannot be established that any one method is completely accurate. However, results obtained in a majority can help provide conclusive insight into the research. Psychological research and the methods used are vast. This overview should have given you a fair idea of how the process is carried out to obtain results.