While there is no overlooking the fact that abuse is severely damaging to children, physically and emotionally, it also affects the health of a nation because in many cases its definition is blurred and its signs are difficult to identify. Here, we try to identify the psychological impact of child abuse and how its identification may help arrest the damage as early as possible. 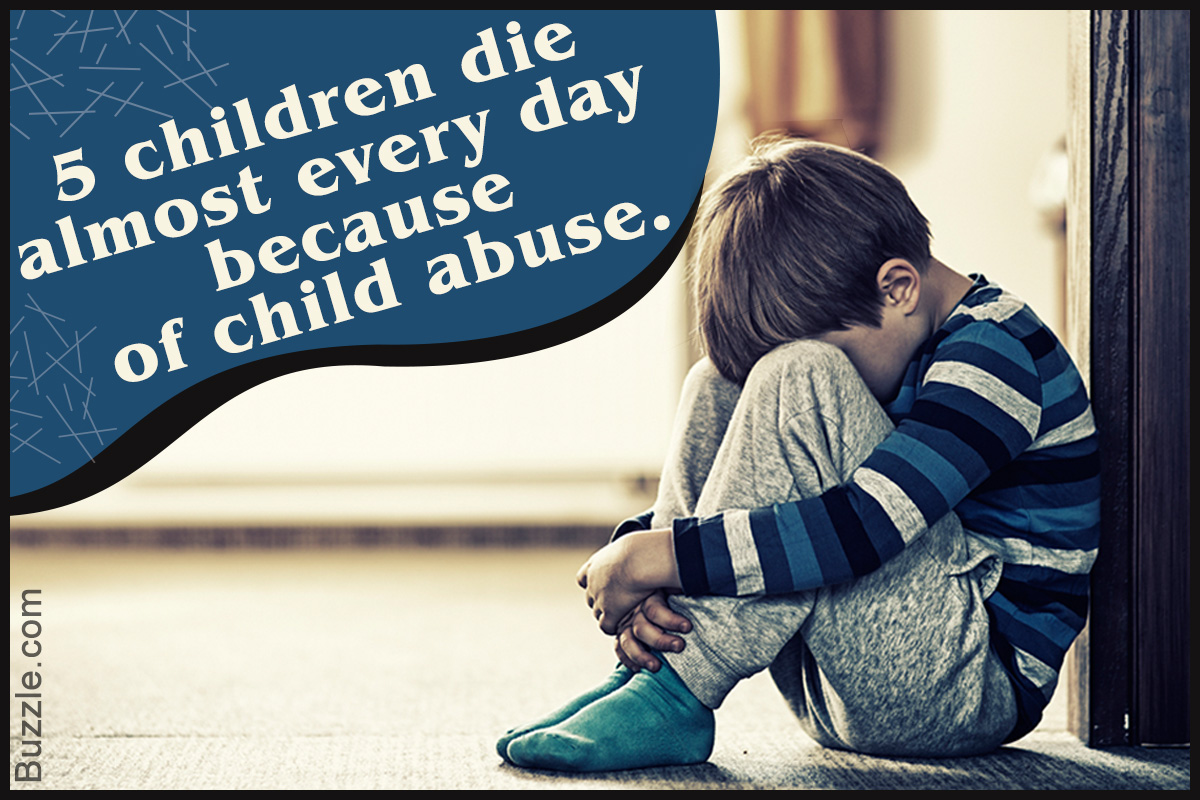 While there is no overlooking the fact that abuse is severely damaging to children, physically and emotionally, it also affects the health of a nation because in many cases its definition is blurred and its signs are difficult to identify. Here, we try to identify the psychological impact of child abuse and how its identification may help arrest the damage as early as possible.

Most trauma begins at home: the vast majority of people (about 80%) responsible for child maltreatment are the children’s own parents.
Bessel A. van der Kolk, MD
Developmental Trauma Disorder: Towards a rational diagnosis for children with complex trauma histories (Psychiatric Annals, 2005)

Child abuse is intentional or unintentional harm or maltreatment of a child by another person, who may be his/her parents, relatives, guardians, teachers, or other children. It may happen in homes, schools, organizations, or communities. There are five major categories of child abuse.

Child abuse is one of the largely unreported crimes, due to which, research statistics and data about its effects (physical, psychological, and behavioral) are limited. However, some amount of research into this area has revealed a list of fairly common traits among abused children.

How Abuse Affects Individuals Psychologically
Abuse can have a severe impact on a child for years. It can cause several problems in her/his physical and emotional development. The effects of abuse can vary from child to child, depending upon factors such as:

Research suggests that a small number of abused children remain unaffected and grow into adults who lead normal lives. However, several others develop certain problems in varying degrees, the effects of which are described below.

In his work, Developmental Trauma Disorder: Towards a rational diagnosis for children with complex trauma histories (2005), van der Kolk talks about developmental trauma disorder as a condition that affects victims of child abuse. Here, he describes the direct effect severe trauma (which may occur in the form of child abuse) may have on children. This is a summary of his findings.

He further adds that individuals who have been victims of multiple forms of abuse in infancy may show delayed development (language, sensory, motor, etc.). Brodsky and Stanley, in their work titled “Adverse childhood experiences and suicidal behavior” (Psychiatric Clinics of North America, Volume 31, Issue 2, 2008), suggested that individuals who were victims of sexual abuse had a greater tendency towards suicide because of the feelings of shame and blame associated with the act.

The Effects of Child Abuse on the Brain
A study conducted by Martin Teicher (MD, PHD), associate professor of psychiatry at Harvard Medical School, has concluded that child abuse (physical, verbal, and sexual) affects brain activity and may be the cause of certain behaviors. This study was made by comparing images of human brains (without history of abuse or psychological conditions) with those of individuals who have been victims of abuse. Here’s a summary of the findings of this study.

The sooner child abuse is identified, the easier it is to prevent the psychological damage that ensues and only perhaps worsens with time. Because even now several cases go unreported, it is difficult to arrest the damage it can cause at an earlier stage. However, whenever identified, therapy, medication, and engagement in different types of stress-release and relaxation activities is known to help cope with the trauma to a certain extent.