Post hoc ergo propter hoc is a commonly observed fallacy of logic, and instances of it are seen in day-to-day life. PsycholoGenie explains it with the help of suitable examples.

Post hoc ergo propter hoc is a commonly observed fallacy of logic, and instances of it are seen in day-to-day life. PsycholoGenie explains it with the help of suitable examples. 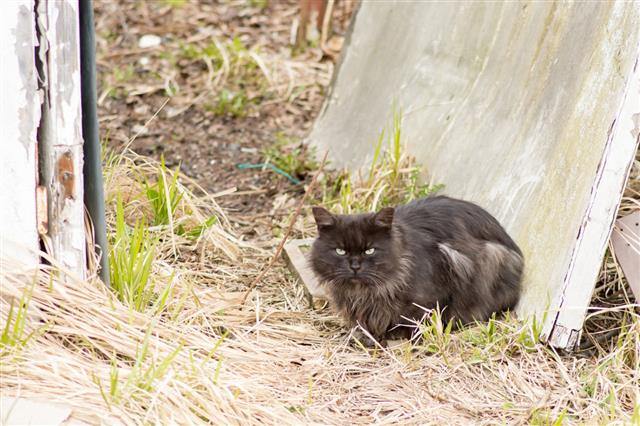 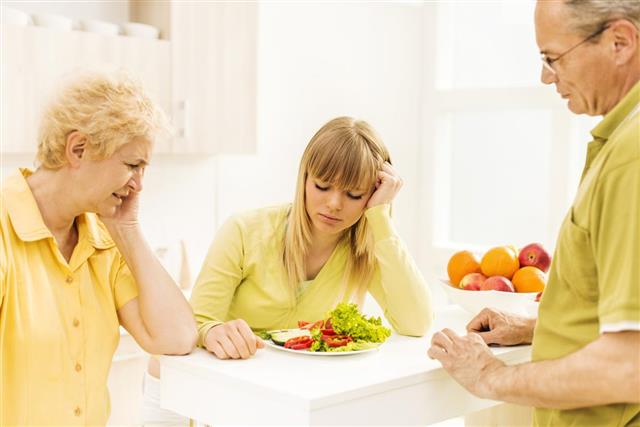 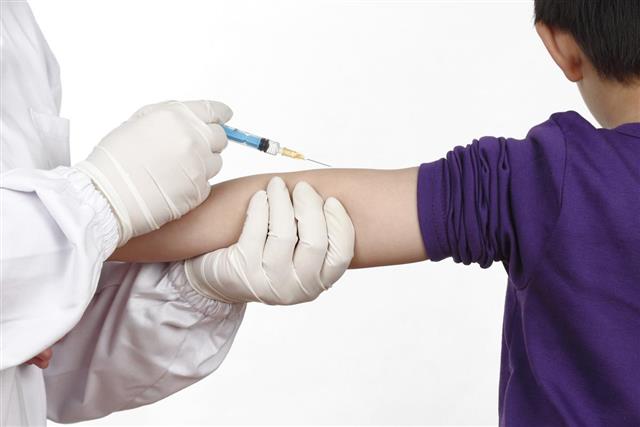 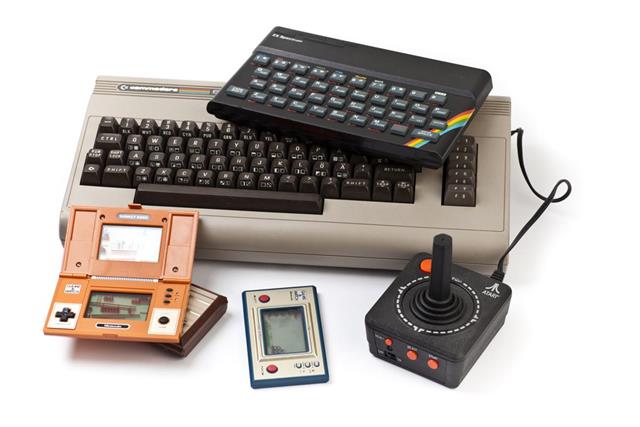 The phrase “post hoc ergo propter hoc” is Latin for “after this, therefore because of this.” It is also called the post hoc fallacy.

A fallacy is any error made in the reasoning of a particular statement or claim. It refers to the logically sound appearance of an argument, which is found to be inaccurate on closer examination. Fallacies are divided into two types: formal and informal. Formal fallacy implies that the reasoning is presented in the form of obvious logic. In this case, if the argument is flawed, then the claim is also deemed to be invalid and flawed. The claim must be sufficiently supported by the logic of the argument, for it to be accepted. On the other hand, informal fallacies involve the presence of errors in the reasoning of the claim and its evidence, if any. In other words, it is indicative of inaccurate content of the argument. Here, the claim may still be determined to be valid despite a fallacious argument.

There are various forms of informal fallacies based on the type of flaw they present; they are fallacies of relevance, omission, ambiguity, and components. Fallacies of relevance involve the use of data, logic, and arguments that are not really relevant to the claim in question. Fallacies of omission are those errors that arise due to the logician leaving out vital information from an argument due to its unfavorable nature. Fallacies of ambiguity involve the use of words and phrases whose meanings change according to their usage. This creates confusion and ultimately renders the argument fallacious. Finally, the fallacy of components refers to the errors observed in reasoning that cannot be accounted for by any syllogistic methods. An example of it is that of the fallacy of false cause. It implies claiming a correlation between objects despite the absence of any real relationship. The most common form of this is called post hoc fallacy, which is explained below.

➤ The fallacy implies that correlation between any two scenarios or events does not imply the causation of one due to the other. In other words, if two events occur consecutively, it does not imply that the latter event occurred due to the occurrence of the former event. In this way, two seemingly unrelated events are inaccurately considered to represent a cause and effect scenario. While a temporal sequence of events is integral in determining the cause of an event, it is fallacious to assume that the preceding event is the sole reason for the occurrence of the succeeding event. In simple terms, when one tries to determine the cause of any event, one must take into account all the factors and aspects associated with that event, instead of assuming that the event was caused due to another event that occurred prior to it.

➤This fallacy is routinely observed in our daily lives. For example, if a person A gives their phone to person B for them to make a call, and upon getting the phone back person A notices that the phone isn’t working well, then in such a case, person A may make a fallacious assumption that the phone stopped working after person B used it; hence, person B is responsible for the phone not working. Alternatively, this fallacy may also present itself in the form of a cognitive bias. For example, a person wore a particular shirt, and that day went well, overall. It would be fallacious to assume that wearing the shirt causes the day to go well; hence, if he wears the shirt again in the future, that day will go well too.

➤ While the error in reasoning is obvious in these examples, there are cases where it is not easy to decipher, as the events are somewhat related. For example, person A is riding a bike and notices person B waiting at the side of the road, and he then stops and offers to drop person B at his destination. Soon after person B gets on the bike, and person A resumes riding, the rear wheel becomes deflated. Despite there being a relation between person B sitting on the bike and the development of a flat tire, it is not the only possible explanation in this scenario, hence it would be wrong of person A to blame the flat tire on person B. The key to the accurate identification of post hoc fallacy is to find and examine all possible and related explanations of the events that occurred.

➤ In the satirical book “La Rent Est Due”, P. J. O’Rourke attempts to hype a political book by claiming, “A lot of people have committed suicide since the first excerpt was published: an out-of-work electrician in Dayton, a teenage mother of four in Memphis, and a woman with incurable cancer in Maine. Just to name three.” This is fallacious as the deaths of those people have no relation whatsoever with the publishing of the political book.

➤ The company, Kellogg’s, was sued for false advertising due to its claim―”A clinical study showed kids who had a filling breakfast of Frosted Mini-Wheats cereal improved their attentiveness by nearly 20 percent.” This was fallacious as the statistics were obtained by comparing children who ate this product for breakfast, with children who did not eat breakfast at all. Hence, the attentiveness could be influenced by the fact that one group was hungry and the other group wasn’t, but not because of the actual product itself.

➤ The belief among various parents that violent video games induce and encourage a violent and rash behavior pattern in the children who play them is a fallacious notion. The behavior of a child depends on multiple factors such as upbringing, parental behavior, environment, type of friends, etc. Hence, one cannot assume that a child will be violent if he/she plays violent video games.

➤ The decision of many parents in the U.S. to not vaccinate their children is based on the fallacious notion that vaccination leads to the child becoming autistic. While there have been some cases where a child has developed or exhibited signs of autism after being vaccinated, there have been numerous studies and surveys conducted, which provide concrete evidence as proof that vaccinations do not cause the onset of autism in children.

➤ Andrew Schlafly, the founder of Conservapedia, said “In Romania, abortion was illegal under two decades of rule by the communist dictator Nicolae Ceausescu, and the country enjoyed one of the lowest breast cancer rates in the entire world during that time, far lower than comparable Western countries”. He says this to support the notion that if abortion is deemed illegal, it would cause a decline in the breast cancer rates, but this is extremely inaccurate, as the two events are not at all related, and the decline in the cancer rates could be explained by various different factors such as better healthcare, low severity of the cancer, early detection, efficient treatment, etc.

➤ The obsolete theory of spontaneous generation of life from rotting meat is yet another fallacious belief. People assumed life formed spontaneously when they observed maggots arising from rotted flesh. It was later clarified that the maggots arose because flies laid eggs in the rotting meat, and hence, the theory was disproved. 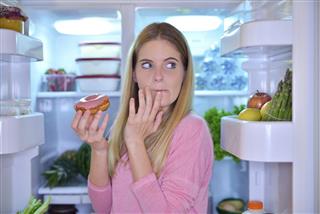 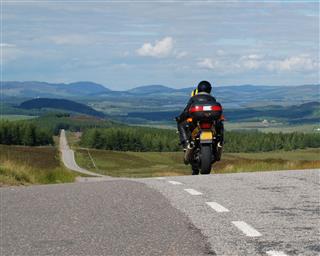