Definition of Positive Correlation in Psychology With Examples

Positive correlation can be defined as the direct relationship between two variables, i.e., when the value of one variable increases, the value of the other increases too. This post explains this concept in psychology, with the help of some examples.

Home / Uncategorized / Definition of Positive Correlation in Psychology With Examples 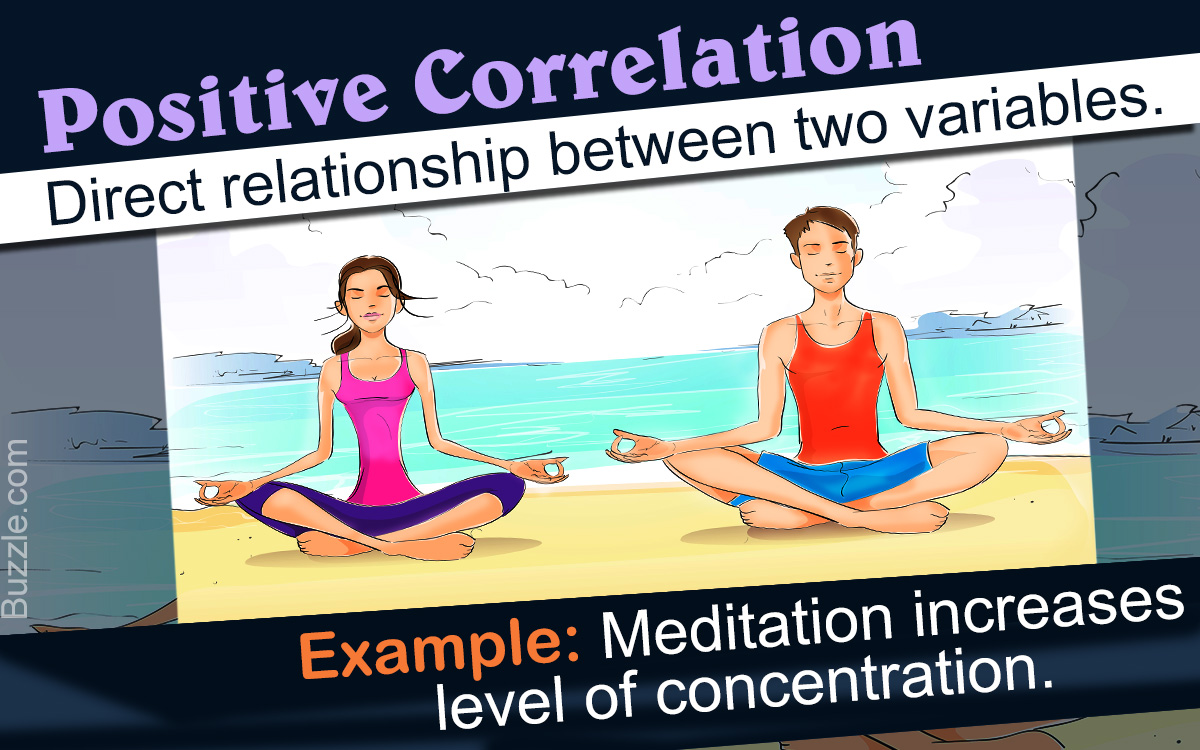 Positive correlation can be defined as the direct relationship between two variables, i.e., when the value of one variable increases, the value of the other increases too. This post explains this concept in psychology, with the help of some examples. 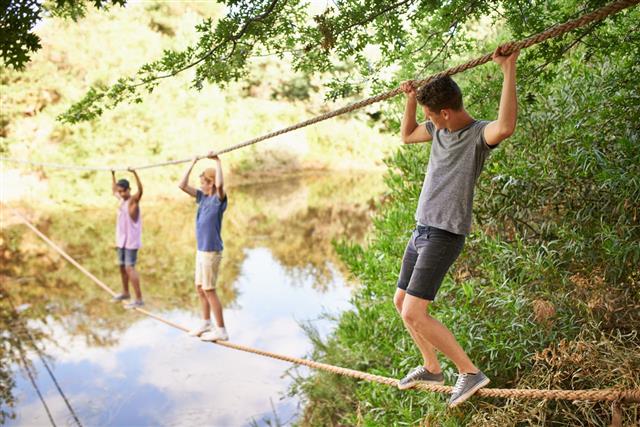 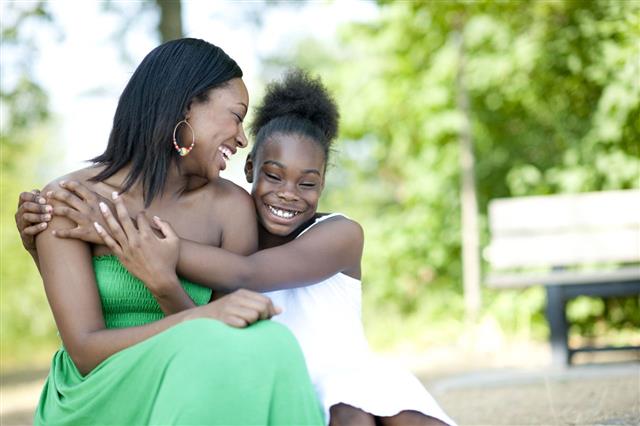 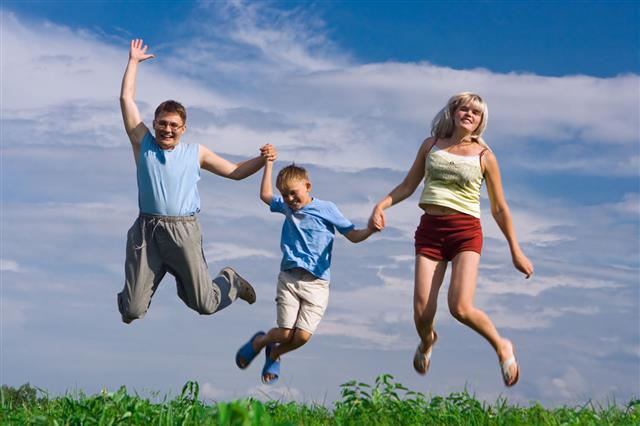 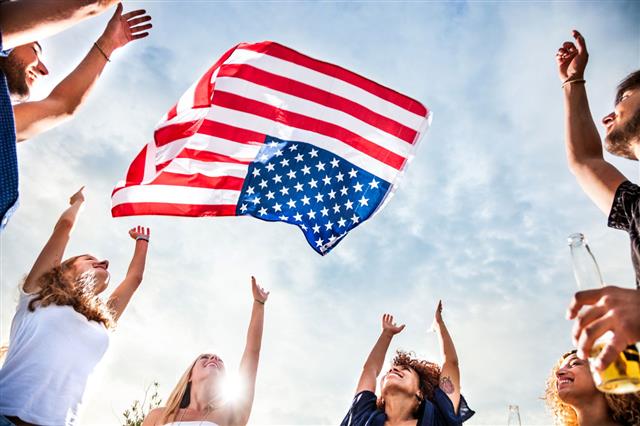 Let’s take a hypothetical example, where a researcher is trying to study the relationship between two variables, namely ‘x’ and ‘y’. The example will help you understand what is positive correlation.

► The given data is of two variables ‘x’ and ‘y’. There are 20 observations recorded by the researcher. We will plot these points on a graph.

► After plotting the points on the graph, we get a scatter diagram. The scatter diagram indicates the trend, and displays whether the correlation is positive or negative.

► In psychology, correlation can be helpful in studying behavioral patterns. For example, if you want to study whether those students who are depressed fail in their examinations or score poorly, you can plot your observations and study the association between them. If there is a positive association, it implies that depressed students are more prone to fail in their examinations.

What Do We Observe?

► However, this survey method has its own limitations. This data is based on the statistics of 20 students in a class with different IQ levels. Though the trend here observed is positive, there are high chances that the IQ level of that student can play an important contributing factor too. The inference that more the hours you study, better the score, might hold true, if it is assumed that the IQ level of all the students is similar, on an average. However, there are other variables that cannot be ruled out, such as the level of concentration of the students, which can influence the scores.

► If I walk more, I will burn more calories.
► With the growth of the company, the market value of company stocks increase.
► When demand increases, price of the product increases (at same supply level).
► When you study more, you score high in the exams.
► When you pay more to your employees, they’re motivated to perform better.
► With increase in consumption of junk food, there is increase in obesity.
► When you meditate more, your concentration level increases.
► Couples who spend more time together have a healthier and long-lasting relationship. 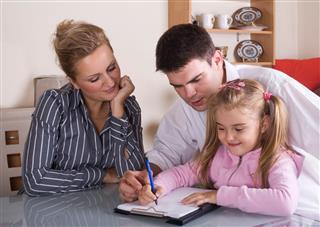 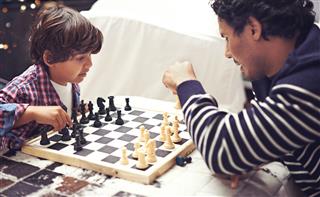