You Should Be Aware of the Meaning of Red Herring Fallacy

A red herring fallacy is used to distract someone from the central topic of discussion, and mislead the individual to a completely different direction. PsycholoGenie explains its meaning with the help of some examples. 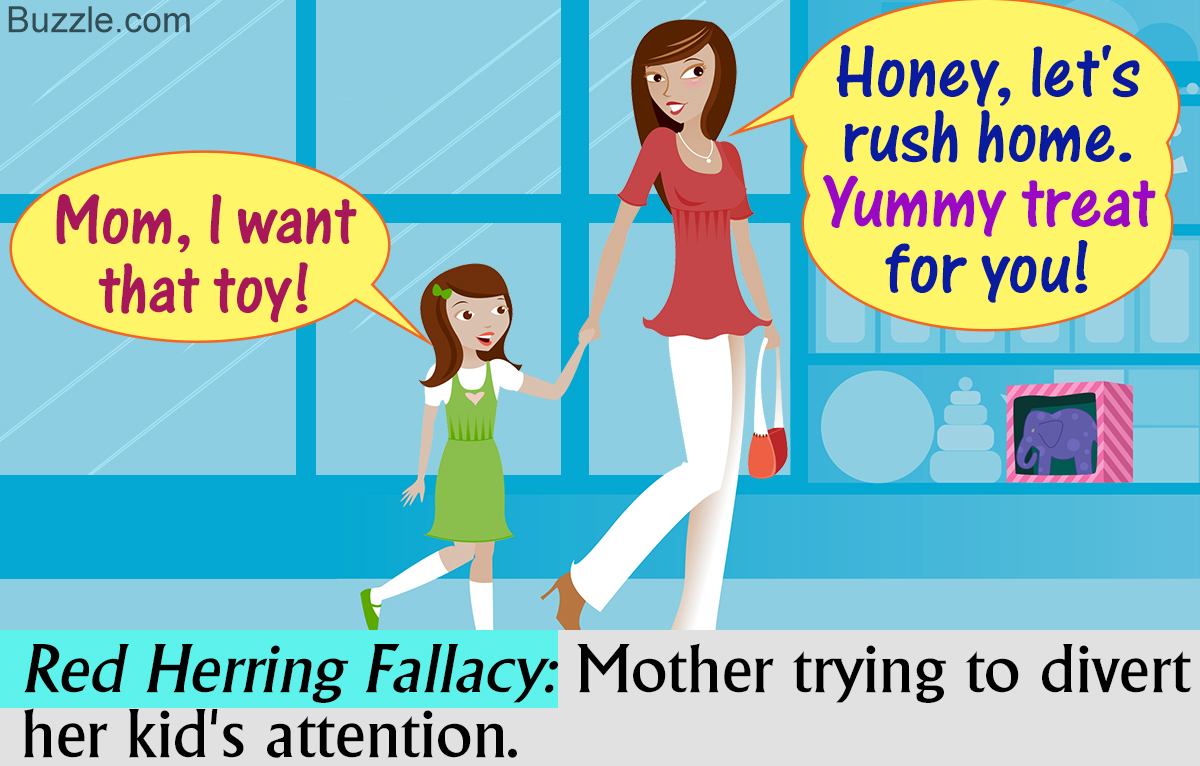 A red herring fallacy is used to distract someone from the central topic of discussion, and mislead the individual to a completely different direction. PsycholoGenie explains its meaning with the help of some examples.

“The Creator has – I say it in all reverence – drawn a myriad red herrings across the track, but the true scientist refuses to be baffled by superficial appearances in detecting the secrets of Nature. The vulgar herd catches at the gross apparent fact, but the man of insight knows what lies on the surfaces does lie.”
―Israel Zangwill, The Big Bow Mystery

We all remember, as kids, how we tried to distract our parents on various occasions to escape their wrath for a folly committed by us. Typically, a child avoiding to go to bed will bombard his mother with millions of questions just to buy some time. Well, of course parents are well aware of the intention behind these nonsensical questions.

Imagine this scene: A normal day at Charlie and Natalie’s house. Natalie is angry at Charlie for not mowing the lawn.

Natalie: “I had requested you to mow the lawn. It’s still not done!”

Charlie: “I rearranged our room yesterday. You did not like the way I did it. You always got something to complain about!”

Charlie has gone completely offbeat to defend his laziness of not doing a particular task. Both the tasks are completely unrelated. But, he used it very effectively to shoo off responsibility from his shoulders, instead blaming Natalie.

Well, this fallacy has nothing to do with the herring fish. The red herring fish is one that has been smoked into a reddish-brown color, hence the name. It was used to divert the attention of hunting dogs or bloodhounds, and ward them off from tracking the foxes, with its smell.

Thus, the name red herring fallacy is used to describe a terminology that distracts the mind of someone, and goes completely off on a tangent. It completely discards the main topic, and jumps to a new topic. It is done deliberately to avoid the actual topic of discussion.

Such kind of scenarios can happen in many situations. Let’s check out some hypothetical examples of the red herring fallacy to understand this concept better.

Example 1: A child sees an attractive toy on display at a store. She starts throwing tantrums and wants to buy it immediately. Instead of saying no directly, her mother tries to distract her mind by stating that they need to rush home because she has made a delicious treat for her. She wants her to focus her attention to the treat that she has made for her at home.

Example 2: You got a poor grade in Geometry. Hence, you try to distract your parents’ minds by boasting about your high grades in Science. This helps you cover up the bad grades, since you make them feel that you have been great at one subject, hence, the other can be ignored.

Example 1: An interviewer asks a starlet about her affair with a co-star.

She replies: “I will be working on my next venture shortly, and am too engrossed in my professional life to find time for anything personal. Now, if you wouldn’t mind, I would like to know the next question, please.”

Example 2: Reporter: “Sir, I have heard that your application for your recent research project has been rejected on the grounds that you’ve been caught with the misuse of funds of your earlier project?”

Prof X: “It is completely unfair and sad that there are few people out there who are in a conspiracy against me. You, as a media spokesperson, should instead stand beside the truth. I am on the verge of achieving a high-profile project that has high chances of success. You should see my track record of earlier success stories. There are so many who have been engaged in misuse of the funds, but no one points their finger at them.”

Prof X does not make any reference or give any explanation of the charges made against him. He instead vehemently avoids the topic, and diverts media attention towards others who are also engaged in misusing the funds. He tries to play the ‘scapegoat’ here.

In politics, there is lot of scope for the red herring fallacy – to mislead the public, avoid scandals, and to divert from the main issue.

Reporter: “Sir, the fiscal policy decisions taken by you this year have not given benefits to the economy. Instead, it is still facing devaluation against foreign currency.”

Minister: “When I assumed responsibility, our economy was recovering from severe industrial problems that were created due to the wrongful acts of the earlier minister. It has come a long way from that, and I have concentrated majorly on solving those issues.”

The minister is simply avoiding all accusations on him, by derailing the topic to something completely unrelated. Clever use of red herring is rampant in politics.

Examples in ‘The Crucible’

‘The Crucible’, a play by Arthur Miller, is based on witchcraft. This play is based in the town of Salem. It is a story involving four young girls who are engaged in witchcraft with a maid. After one of them falls ill, and the townspeople try to dig more, a can of worms is revealed. Abigail is one of the girls involved in this, and she has had a brief affair with Proctor, a married man. Accusations start, and the police start arresting all those who have been named as witches. The play is based on the web of lies that starts revolving in the court room.

#1: When Abigail tries to flirt with Proctor, he tries to distract her by changing the topic.

#2: Proctor admits to adultery, and Abigail tries to distract Reverend Hale by fabricating a yellow bird that has been sent by Mary Warren to harm her.

In Movies and Books

In detective, mystery, or horror novels and movies, they use red herring fallacies to distract the reader to a different storyline. In this way, the reader’s or viewer’s mind is distracted. Of course, you’ll find many such instances in Sherlock Holmes’ stories.

Chewbacca Defense
This is an interesting phenomenon that was popularized by the TV show ‘South Park’. It implies the use of any nonsense argument, completely irrelevant to the topic, to confuse the jury and others, by intimidating them with a loud and firm voice. This is a very clever tactic used to make them believe that the original argument is equally baseless. This defense is a classic example of the red herring fallacy.

After reading this, I am sure anyone will be confused, and the lawyer exploits this confusion for defense.

The red herring fallacy can be summed up in this quote by Harry S. Truman, “If you can’t convince them, confuse them.” Well, indeed, a smart tactic that can be used in our personal as well as professional life, I would say! 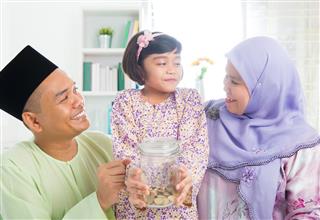 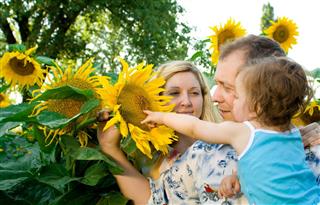 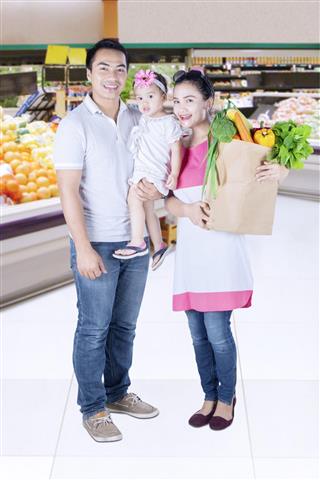 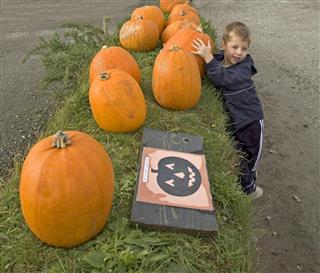 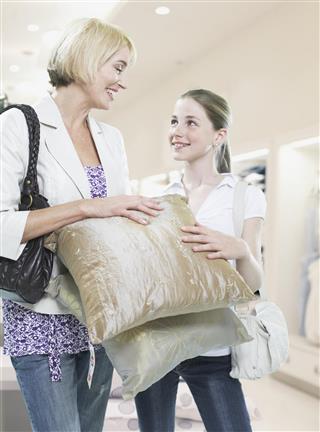