The prisoner's dilemma refers to a situation, wherein an individual has to choose between self-interest and mutual interest. Often, the decision to pursue self-interest puts that individual in a losing situation. We face this dilemma in all walks of life. This PsycholoGenie article furnishes the meaning of this concept along with examples. 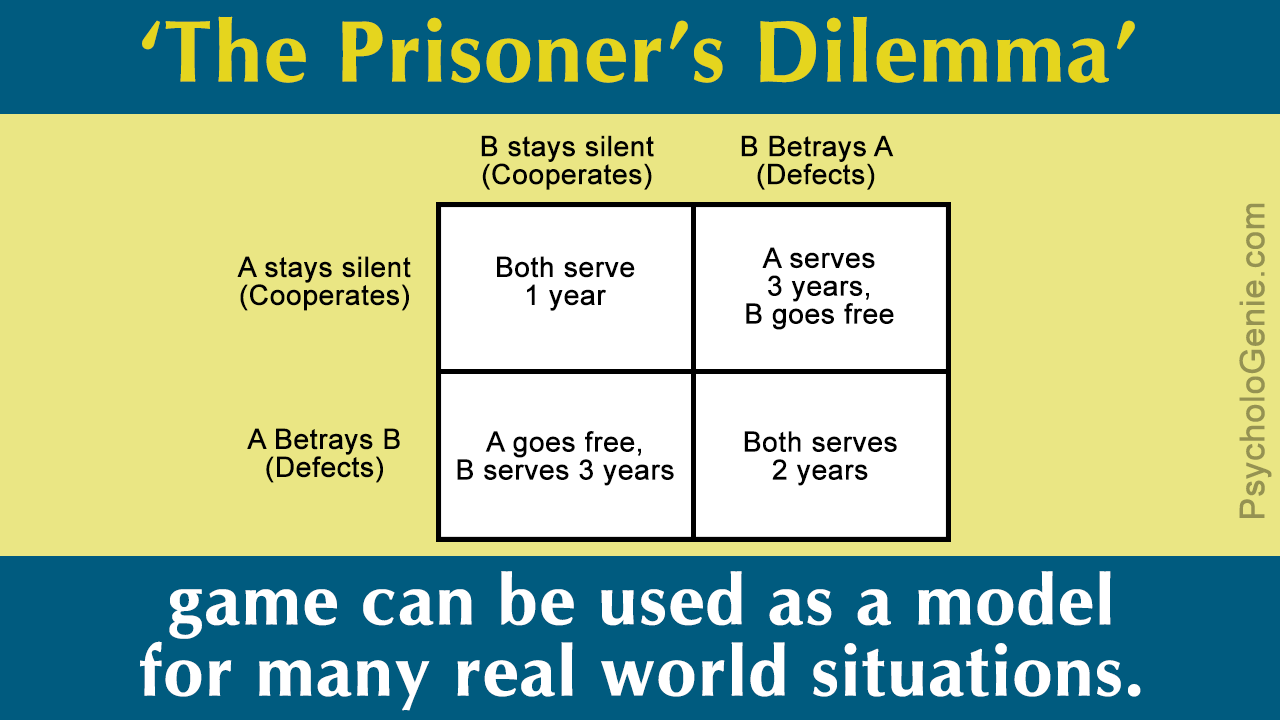 The prisoner’s dilemma refers to a situation, wherein an individual has to choose between self-interest and mutual interest. Often, the decision to pursue self-interest puts that individual in a losing situation. We face this dilemma in all walks of life. This PsycholoGenie article furnishes the meaning of this concept along with examples. 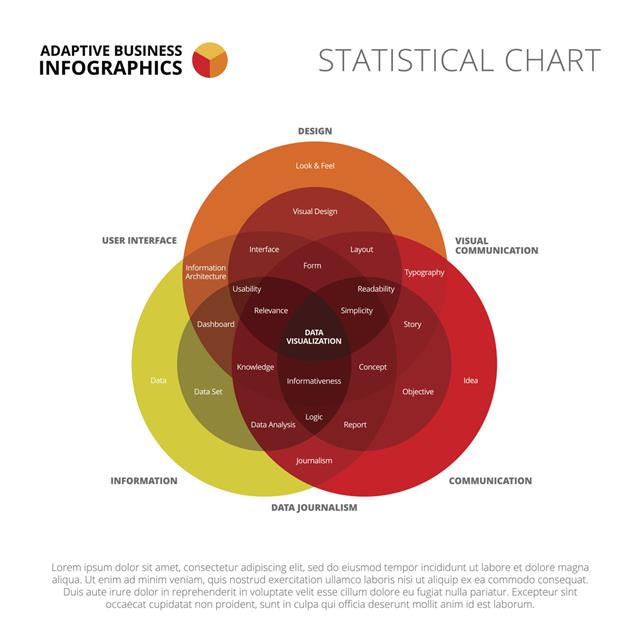 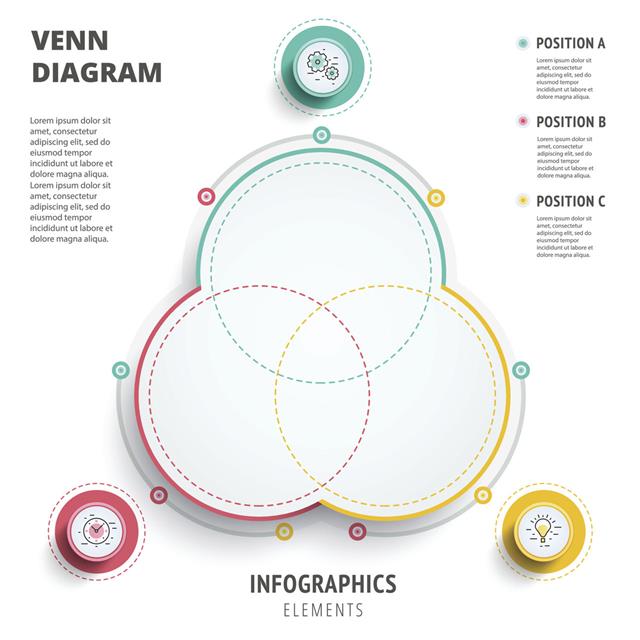 The Prisoner’s Dilemma, a book by William Poundstone based on the work of John von Neumann, describes the evolution of the game theory, and the eventual development of the ‘Prisoner’s Dilemma’ at RAND Corporation. It provides insights on the impact of game theory on war decisions during the period of the Cold War.

The prisoner’s dilemma is a situation wherein the individuals protect their own interests, without cooperating with other colleagues, and hence, prove to be of a disadvantage for themselves and others. Betrayal of trust for individual gain is a common phenomenon, and we face such situations everyday. This theory was developed by scientists Merrill Flood and Melvin Dresher of RAND Corporation, and formalized by Princeton mathematician Albert W. Tucker.

‘The prisoner’s dilemma’ is a byproduct of the ‘game theory’ developed by noted scientist John von Neumann. He developed the game theory after being inspired by the ‘bluffing technique’ in poker. Let’s take a brief look at the traditional example that propounds this concept.

Two men are arrested by the police on suspicion of committing the same crime. They are questioned by the police in separate rooms. To convict them, the police need testimony from at least one of them. Both are rational, and value their personal freedom more than the other’s. They have two options―to confess or remain silent. If one confesses and the other remains silent, he (who remained silent) will have to serve the full tenure of punishment. On the other hand, if both confess and accuse the other to be a culprit, they’ll share the sentence of imprisonment, that will be lesser than the full term. However, if both remain silent, due to a lack of evidence, the police will have to sentence both to a much lesser period.

* Note that the tenures of imprisonment are given for representation purposes only.

Thus, the best option for both suspects is to remain silent and not testify against the other. However, neither of them know what the other will say, and a lack of trust and confidence in the other accomplice may compel one of them to testify rather than remain silent. They’re faced with this dilemma, since there is a risk of the other partner testifying against if the other one remains mum. If they have mutual trust, it will be easy for them to have a win-win situation by staying mum.
This narrative represents a dilemma faced by all of us in the real world. We all come across such a situation, where we have to make a choice between self-interest and that of the group. Sometimes, choosing self-interest might not be of any value to you, if the others too think of their own profit. On the other hand, if you think of the group interest, and the other members of the group think of their self-interests, you’ll end up bearing all the loss.

For example, there are two rivals in the market ‘A’ and ‘B’. To gain a competitive edge over ‘B’, ‘A’ undertakes extensive marketing and advertising, and also lowers the price of its product. Now, if ‘Y’ does not respond, obviously the sales of ‘A’ will increase, and they will benefit from the increased revenue to recover the losses of heavy costs and reduction in prices. On the other hand, ‘B’ faces the threat of competition from ‘A’ and decides to respond in a similar fashion. Now, the consumers also think of buying the product offered by ‘B’. Thus, despite the efforts and heavy costs, the consumer base is again divided into both these brands, and there are no real benefits derived from it.

Thus, if we work in interest of the group, we are less likely to incur loss than thinking only about self-interest.

* Note that figures are given for representation purposes only.

There are two firms, X and Y, in the market who have formed a cartel. Now, if one firm decides to cheat, it will be at an advantage over the other, since the consumer will prefer to buy services/products from it. Its profits will skyrocket. However, if both firms cheat, they will end up negating the effect, and will again share the profits. On the other hand, the blissful situation will be that, wherein both do not cheat, and share profits. However, the greed and hunger to make maximum profit may lure a firm to cheat.

* Note that figures are given for representation purposes only.

Let’s consider a hypothetical scenario: Two siblings are asking for a raise in their monthly allowance. The clever parents decide to use the same strategy of prisoner-dilemma. They’re put in separate rooms, and asked to reveal one of the secrets of the other sibling that is unknown to the parents. If only one reveals, only his allowance will be raised. If neither of them reveal anything, they decide to divide the raise among both of them. However, if both reveal, the allowance of both will remain same. Now, if the siblings trust each other, both might remain silent. However, if both fear that the other one will spill the beans, one will definitely think that it is better-off to reveal. The worst situation will be for that sibling who decides to keep mum, having trusted the other, while the other sibling does not trust him and reveals to his parents. This dilemma is influenced by psychology, love, and relationship, and will vary as per the situation. If the siblings get along very well, the strategy of the parents will not work, and they’ll have to increase the allowance for both kids.

Similar to the above example, we come across many such situations where we face this dilemma, where we have to choose between self-interest or the interest of the group. Man tends to be selfish, hence it is difficult for him to trust others. Of course, the situation will be different if the two share a bond. Their feeling of rivalry or love, will influence their decisions. This is what the real world experiences. If we trust each other, it might be a win-win situation for all of us. However, if we think only of group interest, and others in the group tend to be selfish, we will end up being victims. This insecurity in the minds of people does not allow them to trust others, and they end up in a losing situation. Similarly, on the global level too, if the nations can cooperate with each other, it will be a much better for the good of mankind.

Yet, I feel, keeping aside individual interests is not an easy, since humans know that sometimes, they tend to be easily lured into back-stabbing. Trust is a relative word in this world. At a macro-level, it is even more difficult. However, we do not tend to be rational always, when emotions like love and sacrifice crop up. Like the above example of the siblings, if they have mutual trust, and think about mutual gain, both will experience a win-win situation. 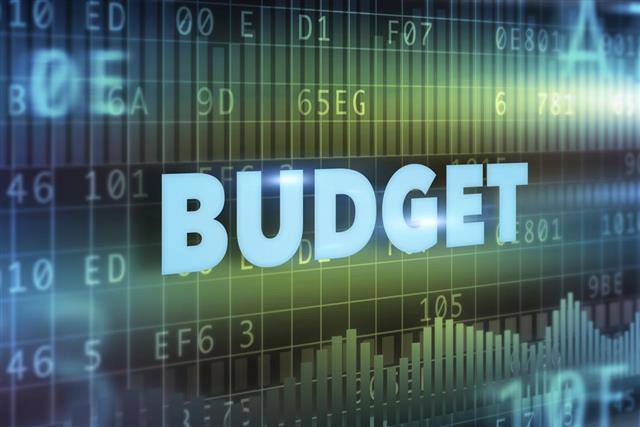