Manipulative relationships are usually one-sided, with one demanding and one conceding. Only one person is happy in such a relationship, i.e. the manipulator. Similar is the situation in case of a relationship with a manipulative parent. Here, we discuss all you need to know about such parents and the art of dealing with them.

Manipulative relationships are usually one-sided, with one demanding and one conceding. Only one person is happy in such a relationship, i.e. the manipulator. Similar is the situation in case of a relationship with a manipulative parent. Here, we discuss all you need to know about such parents and the art of dealing with them. 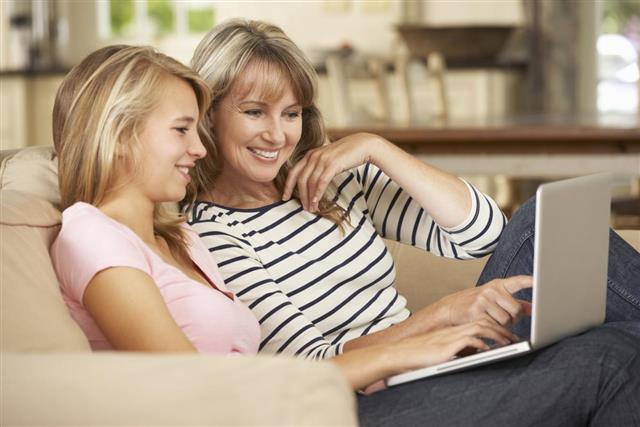 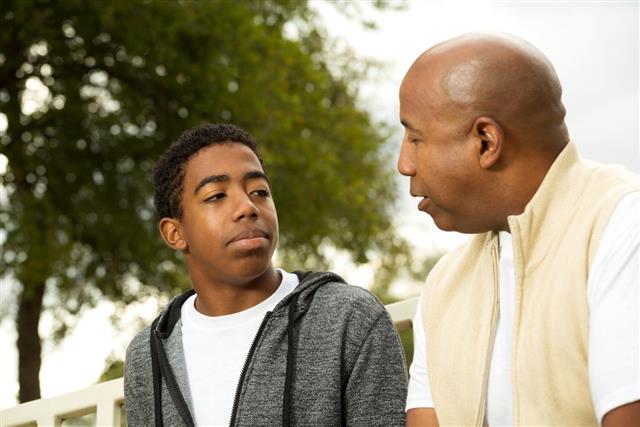 We love our parents and adore them all through growing up. We begin to hate them as teenagers because of all those impositions and fears about us getting lost in the herd. Our love is restored as our teenage years end and we learn that living away from them actually makes us miss them a little. As seemingly perfect as this scenario is, it is not the same for a lot of kids.

A lot of kids are victims of manipulative parents, who kids think are only being good and thinking of their best. It later strikes them that their parents have only their gain in mind, irrespective of what a child has to go through to please her/his parent(s). Unfortunately, the fact that a parent may be manipulative is realized much later, when the damage has almost been done. However, for those of you who are suspecting signs of manipulation by parents may recognize them with the signs provided here, along with methods of dealing with them.

Signs of a Manipulative Parent

It is important to understand that manipulative parents are trying to prevent the occurrence of certain situations rather than dealing with them. They simply do not want to accept that they may be responsible for their own condition. Why do they behave in this manner? Sometimes, it is because they themselves have grown up in an environment like that, which is why as a child of a manipulative parent, you should be careful that it does not rub off on you. Believe it or not, some parents are jealous of their children’s achievements.

While it is a stated fact that parents always want the best for their children, some cannot tolerate it. Some believe that if they could not go that far, they will not allow their children to do it either. These heightened insecurities may be subconscious but may show in conscious action. Manipulation also gives a strong sense of control that some parents truly enjoy. Finally, some parents just like being victims of misery. They enjoy the attention that being in pain brings them, which is when they begin to put themselves in such situations so that you run to their rescue. How can you deal with such parents then?

Dealing with a Manipulative Parent

One thing you should know when dealing with manipulative parents is that what they do may be at a subconscious level. For their underlying needs to be satisfied, they subconsciously behave in a manner to elicit those kind of actions from their children. This, however, is no excuse to continue behaving in this manner that only sours the parent-child relationship further. Dealing with such a parent requires you to make some changes in your own behavior rather than that of your parent.

A manipulative person often fails to recognize that the problem may be with her/himself. As has been mentioned earlier, such individuals often veer conversation toward another topic when you try and discuss the problem with them. Even if you tell them that their behavior is affecting you and your life, they will treat it like an accusation and use it to make you feel guilty in the future. In short, a manipulative parent’s behavior can not and should not be changed. Instead, the changes should be made in your behavior toward her/him.

Work on your Self-Esteem

Learn to say ‘no’ to your parent when her/his demand is beyond your capacity to give. It is definitely going to result in sending you off for long guilt trips. However, once your parent realizes that these tactics don’t work with you she/he is going to stop behaving like that. Be prepared for other tactics though.

Finally, let your parents know that you are aware of exactly what they are trying to do to you, and that such tactics are not going to work anymore. Again, they are likely to start getting emotional to blackmail you on this, but you have to be strong and understand that you are doing this for your peace of mind. Remind yourself that no one deserves to be manipulated to an extent where it becomes a chore and not something you would willingly do once in a while.

Making changes in your behavior may help improve the relationship you share with your parent. You will not resent her/him all the time, neither will she/he be able to complain and manipulate you all the time. It is agreed that parents deserve respect. However, the respect is lost when reality comes to the fore. So that you can maintain this respect, accept and deal with it at the earliest. You can also choose to consult a professional therapist if you think it is all too overwhelming for you to deal with. Sometimes all you need is a little push in the right direction to make that big change in your life. Take the leap and you will not be disappointed. 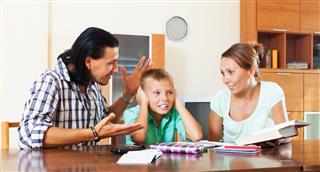 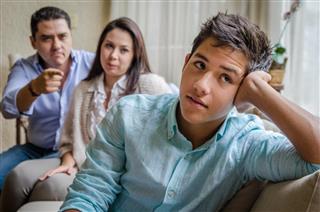