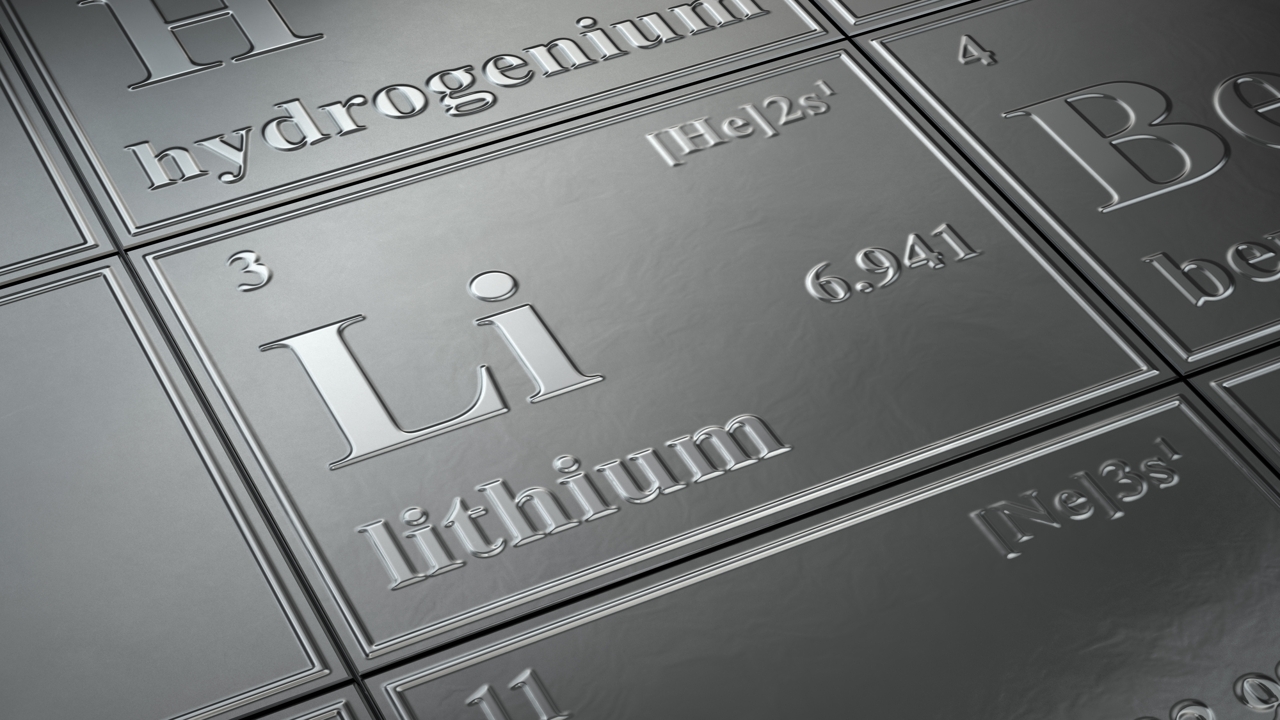 Lithium is mainly used in the treatment of bipolar depression, that is, mania in bipolar disorder. It does not really cure the disorder but is helpful in controlling the symptoms of depression. It has shown positive results with many who have taken it as a treatment for manic bipolar disorder. In bipolar disorder treatment lithium affects the neurotransmitters, which is a certain chemical in the brain. Like any other medication, the side effects can be major or minor, but all those who consume it may need not necessarily experience these symptoms. They may experience a few of the symptoms in varying intensity and frequency.

Side Effects of Lithium

When taken in the form of tablets, side effects such as increased thirst, nausea, discomfort and mild trembling of the hands might be experienced. This is usually observed in the beginning of the treatment. The severe side effects include diarrhea, persistent nausea or vomiting, fainting, drowsiness and giddiness, excessive and rapid weight gain, muscle weakness, blurred vision, and difficulty in speech. If the symptoms persist and cause discomfort, immediate consultation with a medical practitioner is required.

When consumed as a syrup, lithium mainly results in toxicity. It includes severe effects like seizures, loss of coordination of the muscles, slow or irregular heartbeat, twitching of the muscles, allergies like rashes and hives, swelling of the mouth, face and neck, confusion, tinnitus, uncontrollable and involuntary urination, and bowel movements. These side effects can cause major discomfort for the patient and need immediate medical attention. The toxicity, if not treated immediately, could even also lead to death.

Side Effects on the Body Systems

The most important side effect of lithium on the endocrine system is that it limits the secretion of thyroxine and triiodothyronine and increases thyrotropin activity, thereby causing ailments like goiter, hyperglycemia, hypothyroidism, and myxedema.

Hand tremors, blackouts, vertigo, insomnia, incontinence, seizures, coma, lethargy, etc., are some of its effects on the nervous system.

Nephrogenic diabetes insipidus, abnormalities in serum electrolyte, sodium loss, dehydration, glomerular sclerosis, renal tubular acidosis, tubular atrophy, interstitial fibrosis, nephrotic syndrome, etc., are some of the kidney-related problems that have been reported in a few of the patients being treated with lithium.

It can have an adverse effect on the cardiovascular system, and could cause cardiovascular problems such as low blood pressure, collapse of the peripheral circulatory system, changes in EKG like, inversion of the T wave, sinus node dysfunction, etc.

These include excessive hair loss or alopecia, skin allergies like skin rashes and hives, acne, psoriasis, ulcers, and eruptions. These are common side effects that can be eliminated easily.

Other side effects of lithium include dry mouth, weight loss and edema, decrease in libido and sperm count.

If any of these symptoms persist, the use of lithium would have to be stopped completely. It is always advisable to consume lithium tablets or syrup, as per the dosage prescribed and discuss any side effects with your doctor, as soon as they appear.