Many people all over the world suffer from mental health problems. The intensity may vary from mild to severe in different individuals. The article gives a general list of mental disorders and symptoms. 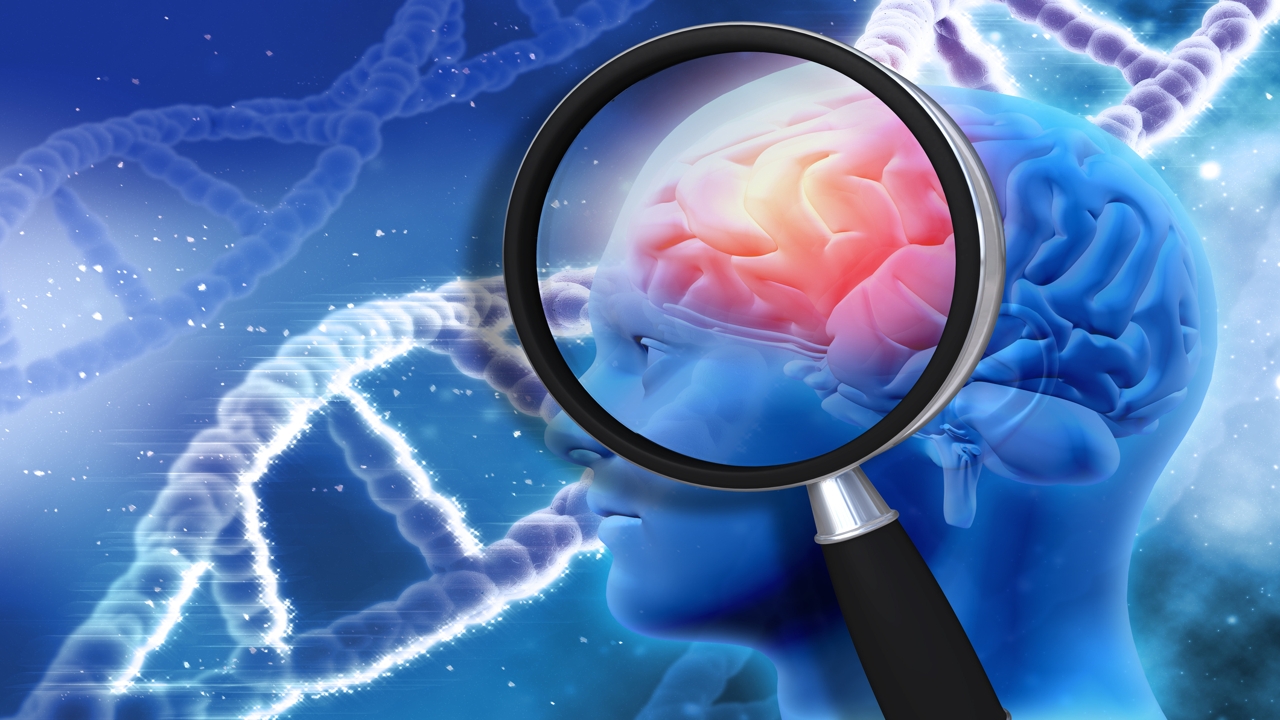 Many people all over the world suffer from mental health problems. The intensity may vary from mild to severe in different individuals. The article gives a general list of mental disorders and symptoms.

If you happen to take a look at the mental disorders and their symptoms, you will be surprised to see the number of types in both children and adults. If a person is suffering from a mental illness, he/she might behave normally, but there will be obstructions in the way of thinking and perceiving things. Along with the types, there are many different signs and symptoms associated with these disorders. Note that children mostly suffer from mental disorders due to mental retardation. Several tests show that such abnormal conditions arise because of high stress levels, tension, mental shock, emotional ups and downs, improper growth of the intellect, and other medical reasons. There are several kinds of personality, anxiety, and mood disorders in the common mental disorders list. Take a look!

A General List of Mental Disorders and Their Associated Symptoms

Catatonia
Catatonia is a form of catatonic schizophrenia.

Note that there are many other types of mental illnesses and disorders, such as Tourette’s disorder, tardive dyskinesia, schizod personality disorder, paranoid personality disorder, megalomania, and many other such problems. Each mental illness has its own set of signs and symptoms that may differ according to the level and extent of severity in the individual. The best treatment for a majority of these abnormalities is professional and medical counseling.

Disclaimer: This PsycholoGenie article is for informative purposes only and should not be used as a replacement for expert medical advice.