Learning the Big Picture of Collective Consciousness With Examples 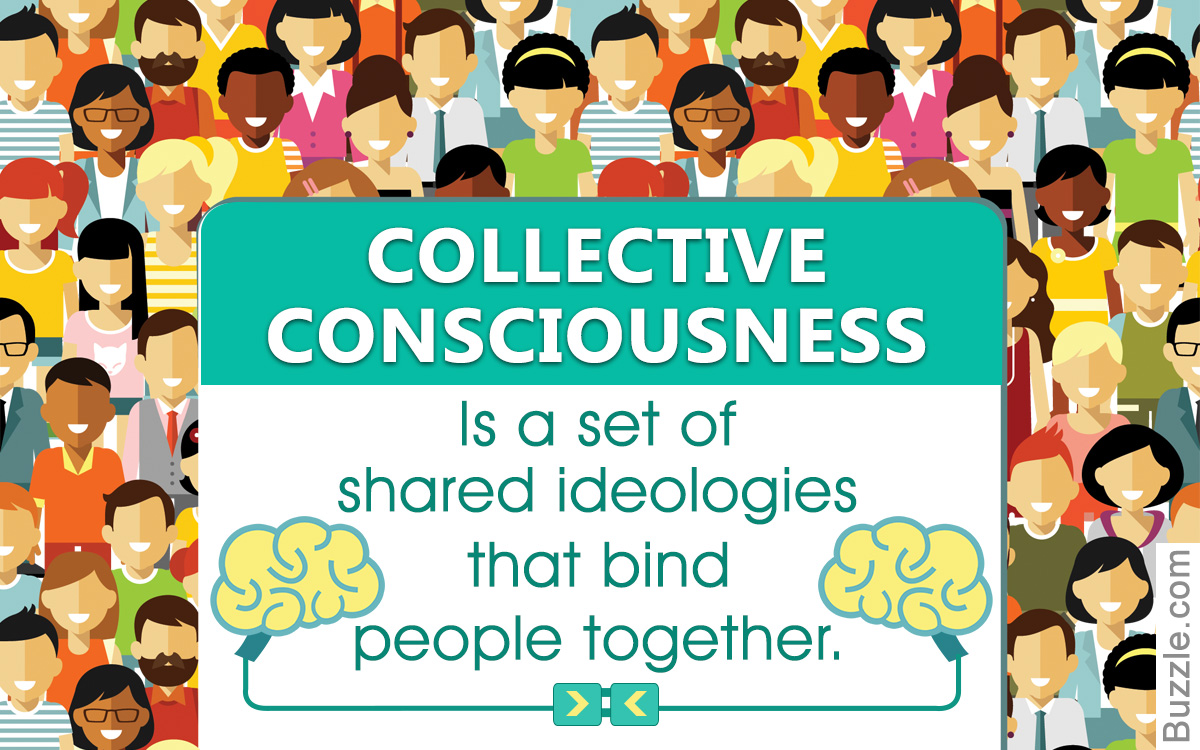 “The earth is reflective of the collective consciousness, it reacts to the frequencies and energies we submit. We already are determining the planets health but just a small percentage of the population are aware of it, but if we all heighten our consciousness we can make it a healthier planet.”
― Jason Michael Ratliff

In order to understand the concept of collective consciousness or conscience, you need to accept the fact that we, as humans, are all one, a small part of the whole. In fact, we are not just one, but we are all interconnected and interrelated. Each one of our actions and thoughts forms a part of our karma as well as others’. When we share a collection of common ideas, morals, attitudes, and beliefs, we, as a society, are bound together in a strong force.

This is the essence and spirit of collective consciousness. Delve deeper into the subject and you will find many such instances in our daily life. Learn more about this in the write-up below.

Nature offers some of the best instances of this concept. A universally-known and discussed example is that of ants. Observe them carefully, and you will find that they always live together in colonies, doing their little bit for the group. However, if you separate and relocate a portion of the colony, they will perform the same tasks at the same time as their brethren. This can be dismissed as a coincidence, yet, you can try out an experiment. Drop a food crumb that is too large to be carried by a single ant, and do this to an ant that is distanced from the rest of the colony. You will observe that the other ants will come and help, immediately. Do it simultaneously with a colony that is divided and separated, and both colonies will respond simultaneously to their particular relative who needs help. How did they know about the food? About their colony member wanting help? Was it the smell of the food? Telepathy? Many believe this is a glimpse of collective consciousness in action.

Acceptance of the power of positive thinking brings you one step closer to collective consciousness. This reflects the law of attraction: Every moment of every day, each of us adds to and affects the balance of the collective. Remember that negative vibes lead to negative energy, and whatever negative you think might happen some day. Similarly, a simple act of kindness could be the medium to make you happy one day. It all depends on how you think, and how your positive energy affects people around you. In fact, it reportedly has so much power that you would begin to perceive things in a positive light even if the actual scenario says something different. This in turn, spreads around collectively, influencing people to believe that whatever happens, happens for the best, and for a reason.

When you are sick or diagnosed with a chronic illness, there are viable positive steps to overcome these setbacks, and this is where collective consciousness can really benefit all. A great mind will realize this fact: We can truly overcome all the illnesses by simply changing our mind, when the masses get behind a movement. It might sound foolish and sentimental, may be even dramatic, but we can all get well without subjecting our bodies to severe poisons, chemicals, drugs, surgery, etc. When we believe it, and put this great force into action. Depending on how the mind believes, we can either directly manifest illness or perfect health. Probably, this is how certain chronic ailments have been miraculously cured through the ages. Perhaps it works like this: Let’s say, a number of people in a room or circle, believe in a particular man or woman. They channel the “collective consciousness” through their bodies, and into the diseased individual, causing a drastic “turnaround”. Let’s start, as a collective consciousness, to put this energy / power into practice―That we are only limited to our imagination, and we can all achieve enlightenment instantly. Start believing that you will overcome all your problems, and truly wish that for others.

This kind of collective thinking can be attributed to telepathy, or common feelings regarding a particular incident. Sometimes, we make prophecies and without even realizing how, we see them come true. There have been true incidents reported by people worldwide, about how they had a strong feeling about impending disasters, and how they eventually come true later. A couple of instances can be dismissed as being mere coincidences, but when it has been told to occur often, it compels us to wonder how those people might have had such dreams or visions that came true later. Does it mean that they were wanting such bad things to happen? Wanting people to die? To suffer? Certainly not. It is attributed to collective consciousness, a strong sixth sense, that is commonly shared. It is because we are all connected through a telepathic thought process.

Have you noticed that we are severely affected by the catastrophes that occur worldwide? Whenever we hear reports of natural disasters, like floods, famines, earthquakes, tsunamis, hurricanes, etc., we tend to feel a common grief. We share a common sadness for the loss of humanity, of separation, of pain. Why do we pray together for all the poor, departed souls, and feel happy when there is some good news after the catastrophe? Why is it when someone rips your heart out by ending a relationship, do they still want to be friends even if they have done you wrong? Is this just being nice, or is the pain they cause you also being felt by them? Somewhere, we were all made to connect to each other.

Our DNA has a strong influence on collective consciousness. Genetic memory has long since known to be a powerful collaborating force, and even the saints of the past believed that our DNA responds to what we think and the action we perform. This means that somewhere, the influence that our DNA has on us can be used to influence the thoughts of others as well. When large groups focus on a certain effect at the same time, the result is much more noticeable. If the whole world would focus on a certain outcome at the same time, for example, say peace, then this outcome would manifest itself immediately. The world can actually change in just a moment. The influence of DNA on reality is so very strong and powerful. But many are still unaware of this, and hence the effects do not manifest themselves.

According to reliable sources, certain findings have been made, which leads us to believe that even science supports collective consciousness, and believes that all our minds are connected. This can be explained using the ‘multiples effect’. This was observed when multiple people located in geographically diverse locations came up with the same kind of inventions at around the same time. Some of these coincidentally occurring scientific breakthroughs include:

There are many more such examples, which beg the question, how is it possible that these people, located far away from each other, could think of the same things? After all, there was no Whatsapp or Facebook or social media in their time that could spread the news worldwide within a matter of minutes and prompt other people to think of similar inventions. This is possible because of the collectively shared minds and thoughts, which science believes to have stemmed from the DNA, quantum objects, neurons, electrical circuits, etc.

As mentioned earlier, to understand and absorb this concept, you need to accept the ultimate reality that all of us are connected by a common string. Collective consciousness defines the rules of reality. The shared faith and beliefs act as a unifying force and a guiding factor to understand the universal mind connectedness. Physical reality is just an illusion. Therefore, practice this concept in your daily life. Start believing that we are all one, we are in this together, life or death, and we all are connected. 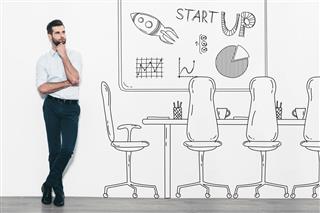 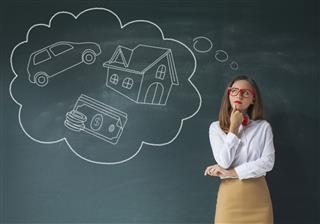