These are Prominent Characteristics of the INTJ Personality Type

INTJ is an abbreviation used for one of the 16 personality types as defined by psychologists Katharine Cook Briggs and Isabel Briggs Myers. This article discusses some of the prominent characteristics of the INTJ personality type.

Home / Uncategorized / These are Prominent Characteristics of the INTJ Personality Type 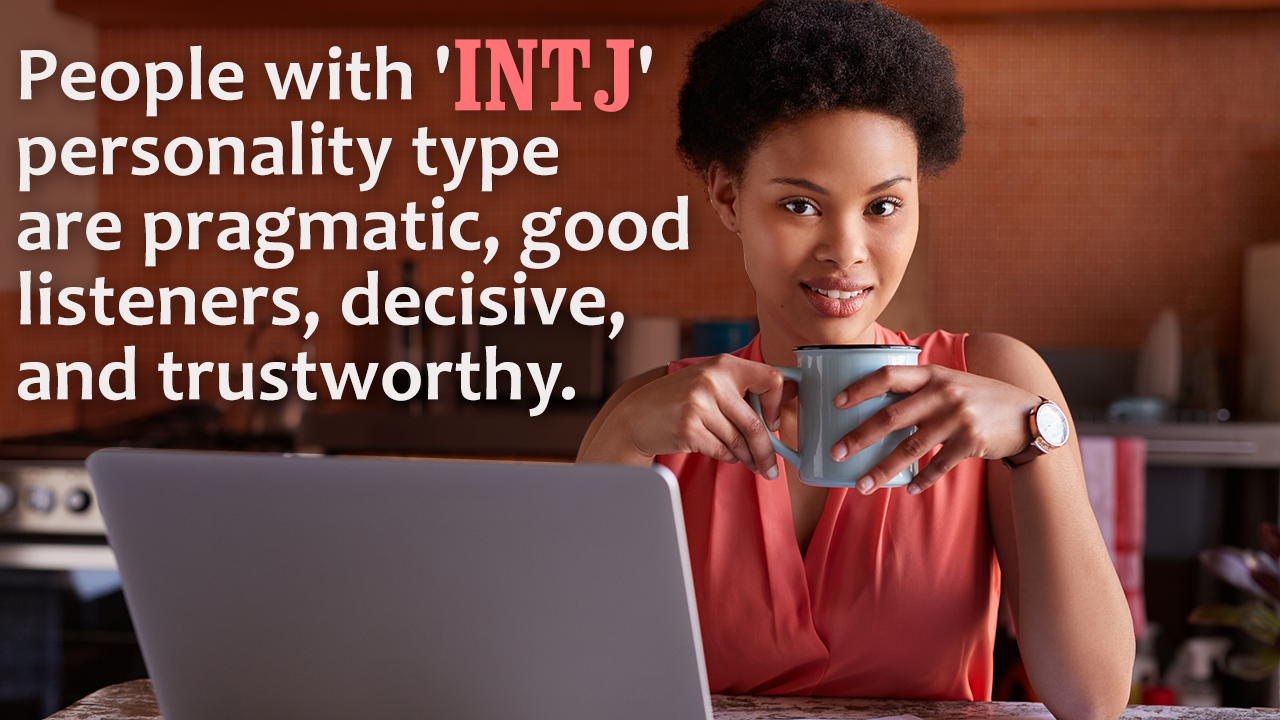 INTJ is an abbreviation used for one of the 16 personality types as defined by psychologists Katharine Cook Briggs and Isabel Briggs Myers. This article discusses some of the prominent characteristics of the INTJ personality type. 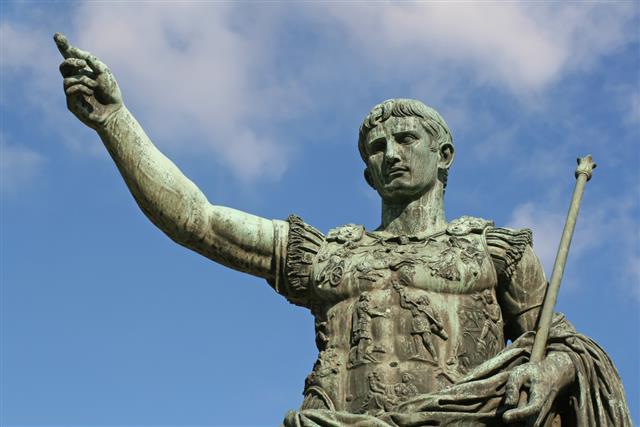 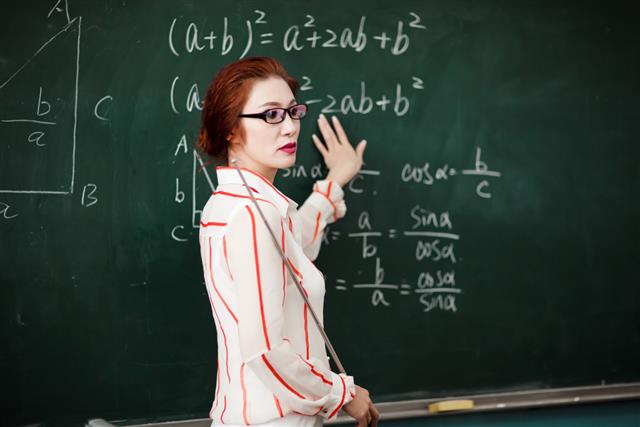 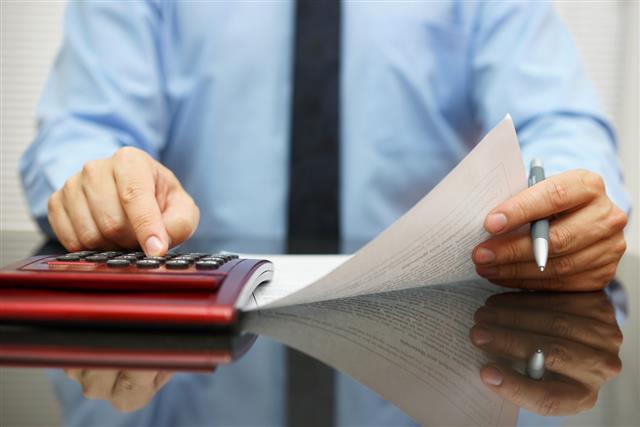 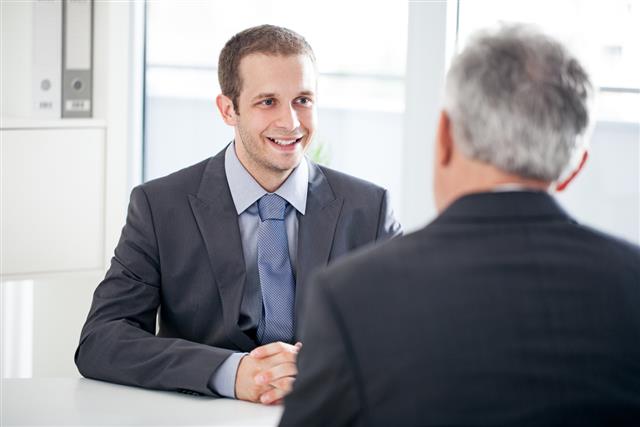 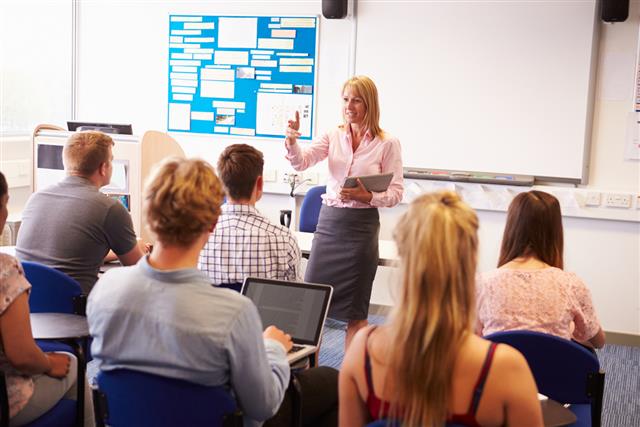 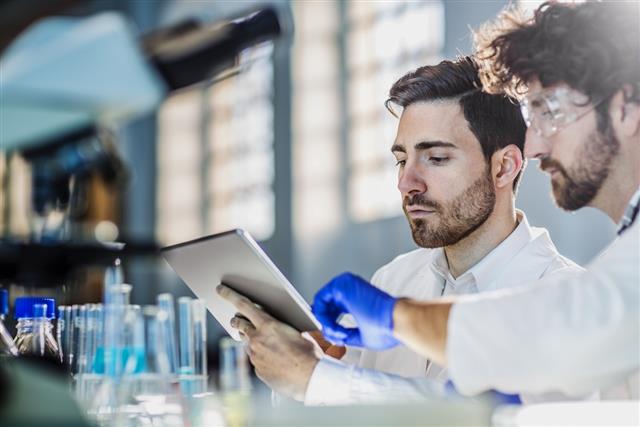 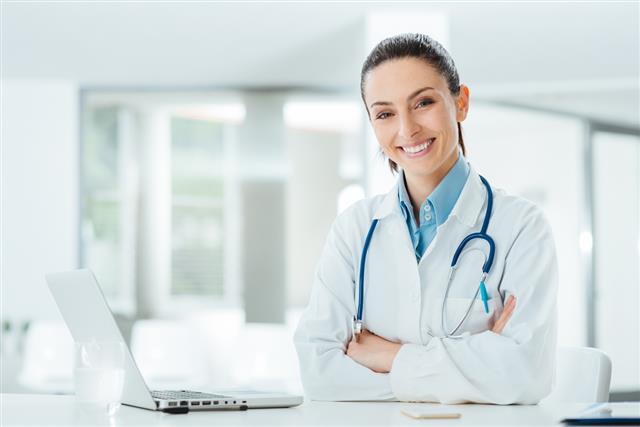 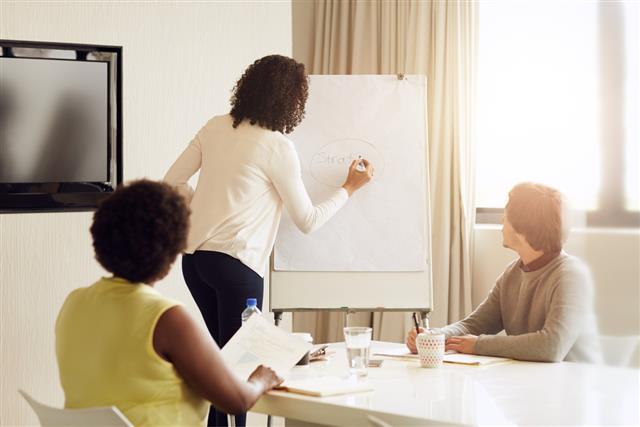 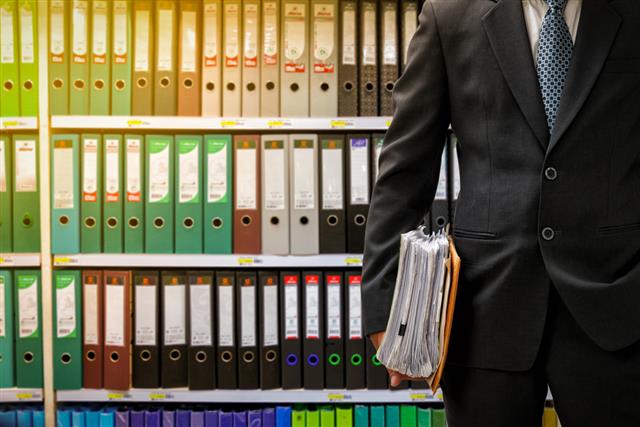 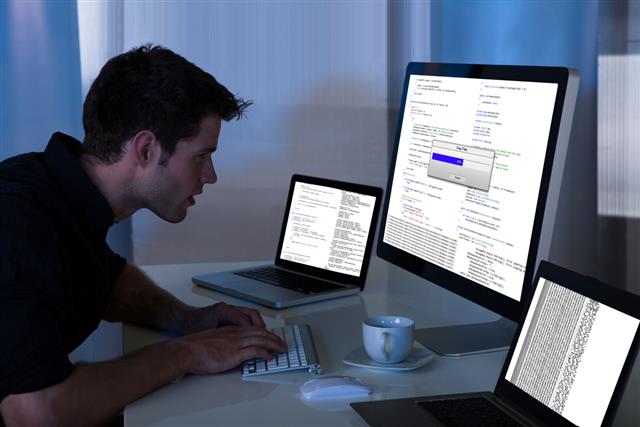 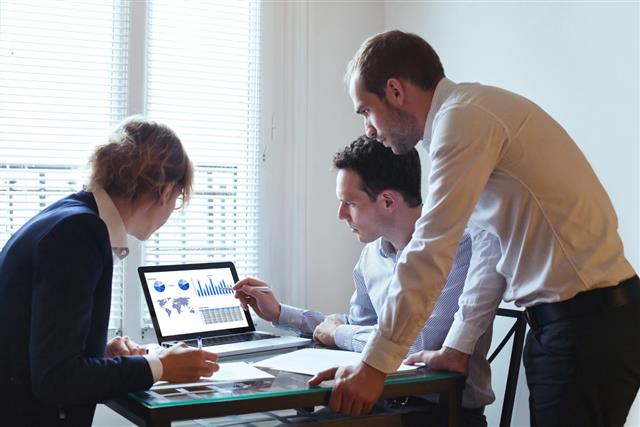 The Myers-Briggs Typology Indicator (MBTI) psychometric test was developed by Katharine Cook Briggs and Isabel Briggs Myers based on typological theories proposed by the famous psychologist Carl Gustav Jung in his 1921 book Psychological Types. This test is basically in the form of a questionnaire, and attempts to determine the natural inclinations/tendencies of a person. These inclinations are defined as personality types, and are the result of different combinations of 4 switches, namely:

One of the psychometric types defined by the MBTI is INTJ, which stands for “Introverted Intuition Thinking and Judging”. In a common man’s language, what this means is that:

Careers
Given below are some career options especially suited to such individuals:

Famous Personalities with INTJ
Here is a list of some of the famous personalities whose MBTI psychometric type was/is INTJ:

INTJs are the rarest of the 16 personality types, accounting for only 1-3% of females and 2-6% males the world over. They have the unique ability to combine imagination with reliability, which is the main reason the world needs them! 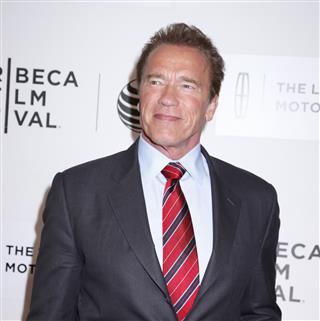 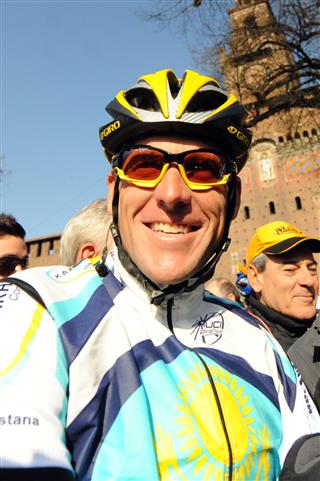 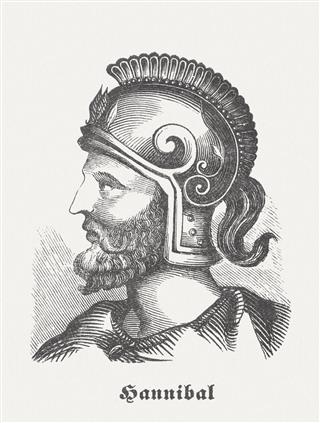 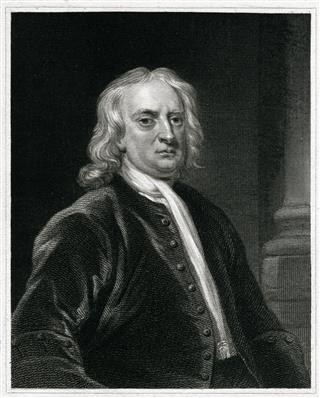 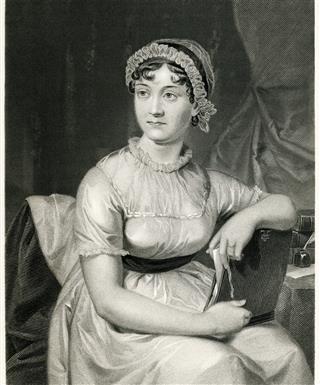 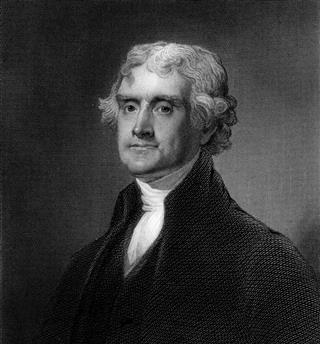 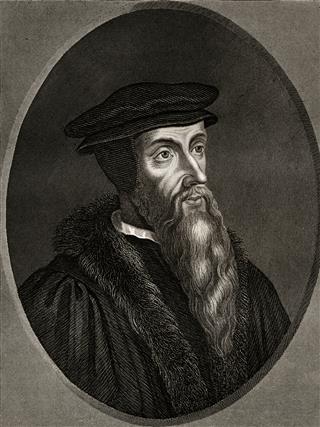 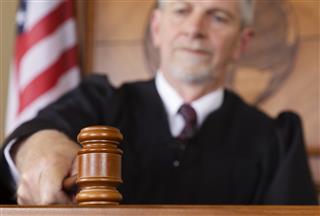