Low blood sugar refers to abnormally low levels of sugar in the bloodstream. It can cause several symptoms that are quite similar to a condition known as a panic attack. To know more about these symptoms, read on.

Low blood sugar refers to abnormally low levels of sugar in the bloodstream. It can cause several symptoms that are quite similar to a condition known as a panic attack. To know more about these symptoms, read on.

Low blood sugar or hypoglycemia, is a condition characterized by abnormally low levels of sugar in the bloodstream. The human body regulates the level of blood sugar with the help of insulin and glucagon, but the nature of their functions is quite opposite. Insulin is a hormone secreted by the pancreas, which helps in the absorption of glucose by the body cells from the bloodstream. It also helps store glucose in the form of glycogen in the liver and muscle cells. Whereas, glucagon, on the other hand, helps in the breakdown of glycogen into glucose, and eventually into energy molecules.

In the absence of insulin, body cells can’t absorb and utilize glucose from the bloodstream. This leads to an increase in the level of blood sugar, which is a common problem of diabetes mellitus, while an overproduction of insulin can result in low blood sugar problems. On the other hand, the glucagon hormone, also released by the pancreas, facilitates the conversion of glycogen and starch to glucose to raise the level of blood glucose. The balance between the actions of these two hormones is maintained by a healthy liver and pancreas. Any kind of abnormality in the process results in either abnormally high levels of blood glucose (hyperglycemia) or low blood sugar levels (hypoglycemia).

The symptoms of this condition are very similar with another condition, known as panic attack, which can be termed as the abrupt onset of discrete periods of anxiety, fear, discomfort, and stomach problems. The symptoms of panic attacks are chest pain, palpitations, an upset stomach, dizziness, nausea, hot flushes, sweating, trembling, lightheadedness, etc.

On the other hand, some of the symptoms of a panic attack, such as palpitations, sweating, irritability, dizziness, and nausea, are also associated with hypoglycemia. It can also cause depression, mood swings, poor concentration, and a feeling of panic, as the brain is deprived of glucose that is required to derive energy. In addition to these, difficulty in thinking, confusion, seizures, and even coma, are some of the severe problems.

Due to the similarity of many of the symptoms of hypoglycemia and a panic attack, they are often misdiagnosed or thought to have a common cause. However, both the conditions are different, though one of the important biological causes of a panic attack is low blood sugar. The other important factors that can lead to the onset of a panic attack are genetic predisposition, hyperthyroidism, vitamin B deficiency, emotional trauma, significant changes in life, medications, phobias of certain situations or objects, withdrawal from alcohol or drugs, and stimulants like caffeine, nicotine, and marijuana.

On the other hand, blood sugar levels can rise due to several causes like liver and pancreas problems, excess or insufficient production of hormones, insulin resistance, stress, kidney failure, overuse of diabetes medications, alcoholism, skipping meals, development of insulin producing functional tumors in the pancreas, liver cancer, and genetics.

So, there is a great chance of a misdiagnosis between these two conditions if we concentrate only on the symptoms. Despite the fact that low blood sugar can lead to a panic attack, this is not the only cause of this condition. Panic attacks are a complex condition, where several other factors play a significant role. Therefore, for a proper treatment of both the conditions, it is essential to consult a certified physician, who can distinguish them by performing several diagnostic tests, and help alleviate the conditions with appropriate treatments. 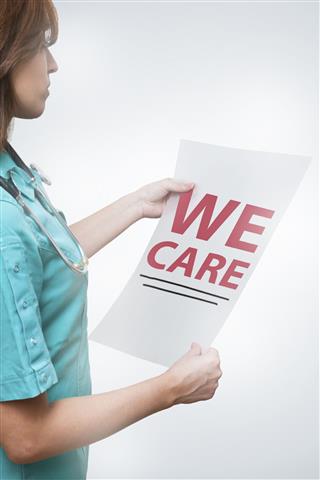 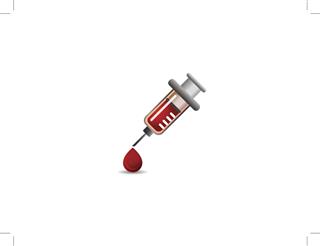 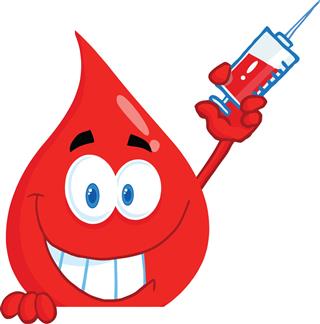