Fluoxetine medication is prescribed to treat depression as well as conditions like obsessive compulsive disorder and bulimia nervosa. 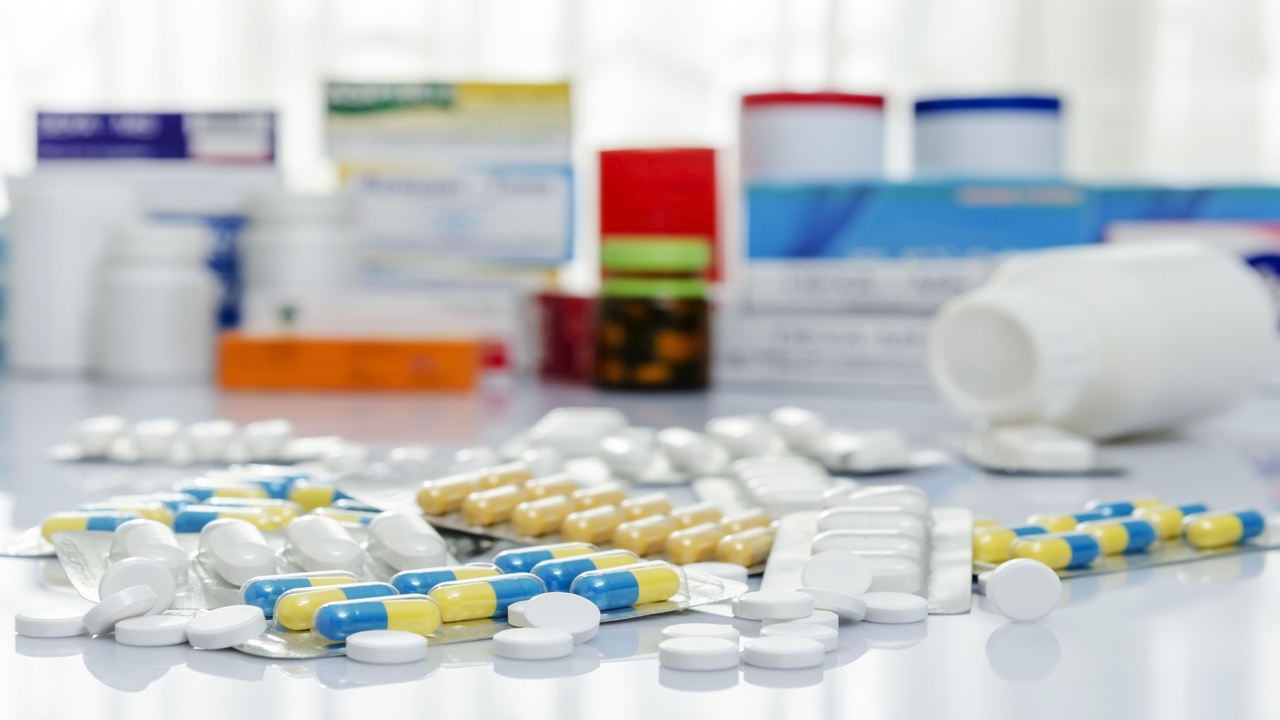 Fluoxetine medication is prescribed to treat depression as well as conditions like obsessive compulsive disorder and bulimia nervosa.

Fluoxetine is an oral drug that belongs to the selective serotonin reuptake inhibitor (SSRI) class. This medication is generally sold with the trade names Prozac and Sarafem, however, it is also available as a generic medicine. This medicine is generally prescribed to treat depression, anxiety, panic attacks, and obsessive compulsive disorder in both adults as well as children. It is also used to treat bulimia nervosa and premenstrual dysphoric disorder.

The nerves within our brain use certain chemicals, known as neurotransmitters, to communicate with each other. These neurotransmitters are produced and released by the nerves as means of communication. These chemicals then travel to a different nerve and get attached to its surface, or to the surface of the nerves that produce them, and are released again. This process is known as reuptake. It is believed that an imbalance of the neurotransmitters is the main cause of depression. This medication prevents the reuptake of one such neurotransmitter, serotonin. Due to this reduced uptake, the brain increases the free serotonin that stimulates nerve cells of the brain, thus lowering depression.

Fluoxetine dosage varies depending on a number of factors such as the condition, its intensity, and the patient’s response. The recommended dosage to treat resistant depression in adults is 20 to 50 mg per day. It is better to start with a single dose of 20 mg, taken daily in the morning. This dose can then be increased gradually depending on the patient’s response after 4 to 6 weeks of treatment. The recommended dosage to treat depression in children is 10 to 20 mg per day.

Most of these side effects subside on their own, however, if they become bothersome and persist for long, immediate medical attention may be required.

As with most medications, this prescription drug may interact with certain other drugs to cause adverse reactions. Some examples of drugs not to be consumed along with fluoxetine include pimozide, thioridazine, and monoamine oxidase inhibitors such as phenelzine, rasagiline, selegiline, isocarboxazid, and tranylcypromine. Always inform your doctor if you are taking any of these drugs, or, are suffering from any of the following conditions:

Children, adolescents, and elderly people must use this drug with caution. Pregnant and lactating women should avoid the use of this drug or consult a doctor for proper dosage.

Finally. one must always stick to the instructions given by the doctor while taking this drug, as an overdose of this antidepressant can cause several adverse effects on the body.