Have you ever wondered how many emotions are present in the human brain? Well, if you have, here's a list of words to express feelings that everyone experiences at least once in their lifetime. 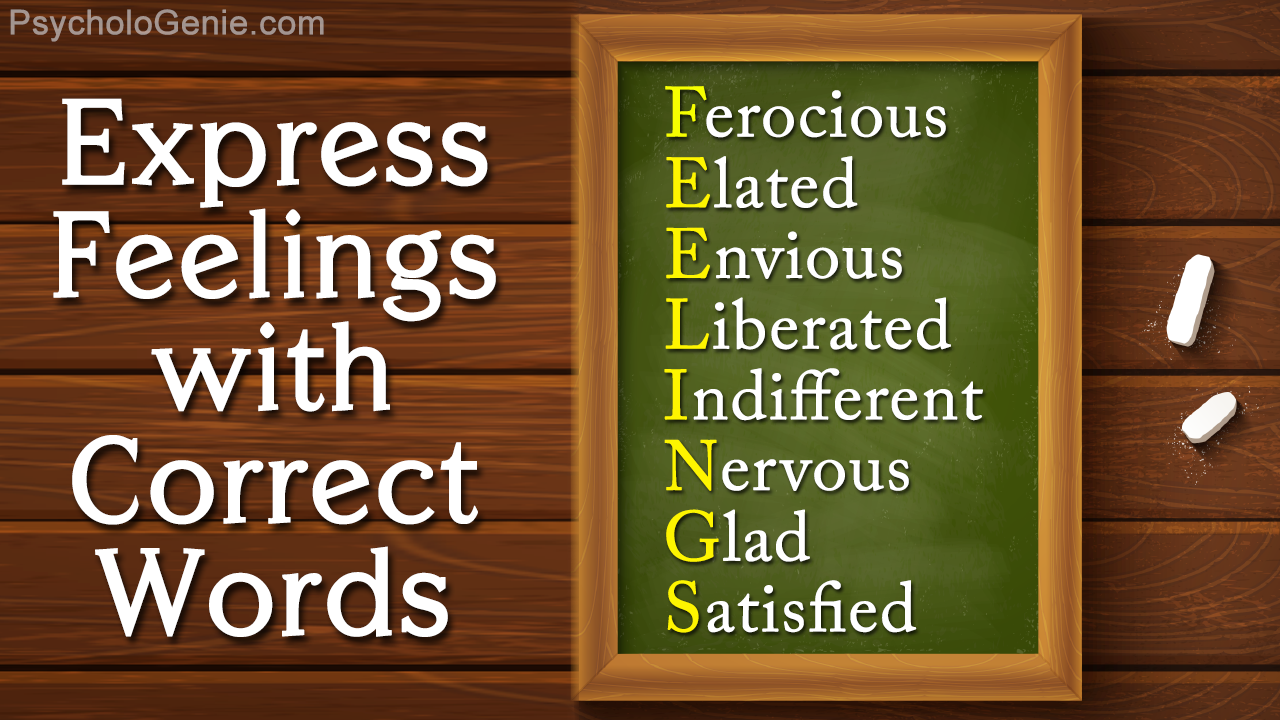 Have you ever wondered how many emotions are present in the human brain? Well, if you have, here’s a list of words to express feelings that everyone experiences at least once in their lifetime. 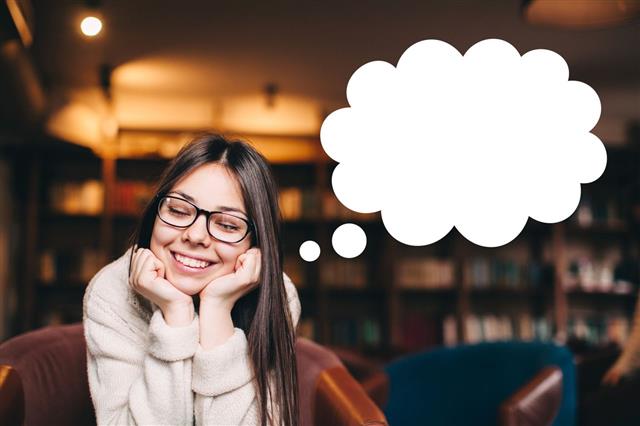 Scientifically, emotion is defined as the mental state that rises spontaneously rather than through conscious effort, and is often accompanied by physiological changes. Emotions like pain, sorrow, happiness, love, jealousy, etc., are all representatives of the synthesis of subjective experiences.

Neurologically, emotions are pleasant and unpleasant mental states organized in the limbic system of the mammalian brain and are very unpredictable. They can be visible or noticeable through the body movements, gestures and expressions of a person. They are easily felt by other beings because of the similar states of mind.

There is a huge list of feelings that are developed by the mammalian brain as they cross our minds at least once throughout the lifetime.

Nature has made the brain in a very unique pattern and has secrets that science is still trying to unfold. As the nervous system of every living being is woven in different ways, it’s very hard to find out which nerve cells are responsible for which kinds of emotions.

Over the years, there have been numerous theories trying to put forth the mechanisms of the nervous system and the perfection of the networking pathways present between the forebrain and the spinal cord. While the scientists are busy trying to find out how and where all these emotions come from, take a look at a short list of feelings and emotions mentioned below.

As mentioned above, every feeling and emotion has some expression related to it. When we feel pain or sorrow, there is immediate signaling to our brain and there’s spontaneous flow of tears. When we’re happy about something, we cannot stop the smile from being visible.

Our mind plays games with us when we’re confused and our expressions and eyes say it loud even if we don’t verbally mention it. There can be several emotions which can be felt collectively within a group. It’s funny, but sometimes words can make two people think of the same things and have the same feelings at the same time.

Depression is a very bad emotion or state of mind, as a person suffering from it can undergo terrible consequences. The mind keeps thinking about negative aspects of life and is afraid to experience all its pleasures.

On the other hand, laughter is an emotion which can reduce or completely eradicate your negativity and replenish your views. As your brain controls your entire body, it can also heal a number of your illnesses. If you are psychologically disturbed due to some tensions, you can very easily get out of it by making a positive mindset or thinking in an optimistic manner.

In this way, emotions and feelings play very important roles in a person’s life. Love, mischief, humor, excitement, fear, revenge and many more of the above mentioned emotions revolve around you every moment of the day.

With the above given list of feelings, I am sure you related to many of them. Emotions are an extremely personal aspect of one’s life and respecting them is a moral responsibility. So, the next time you want to be mean to someone, think about how you would feel if you were in their shoes! 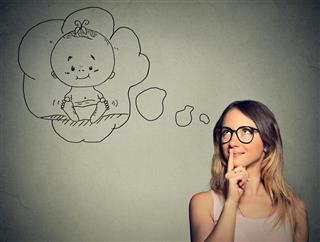 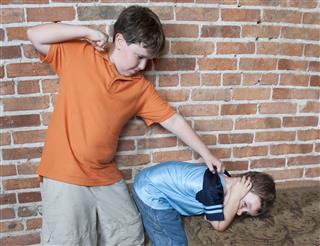 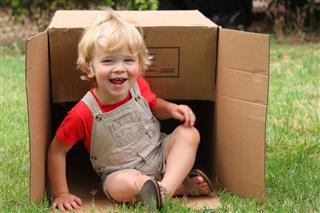 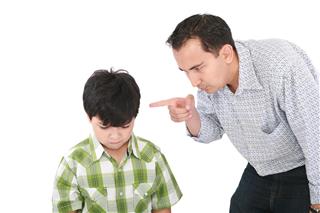 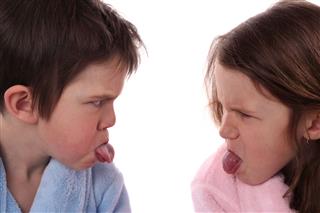 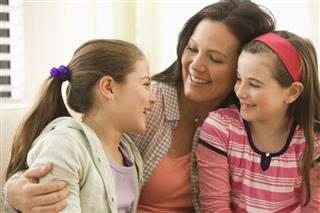 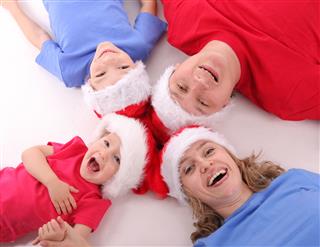 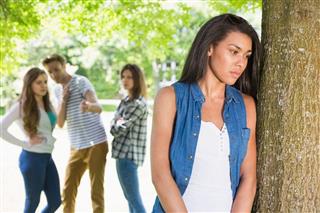 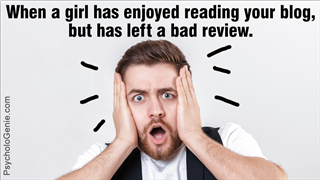 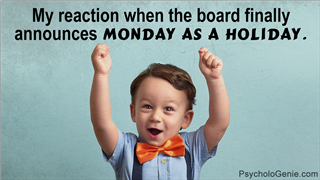 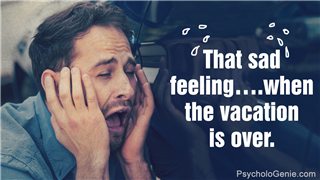