An Explanation of the Foot-in-the-door Technique with Examples

The foot-in-the-door technique is a very commonly used theory of compliance and persuasion in social psychology. In this PsycholoGenie article, we will understand the basis of how this theory works and provide examples of the same.

The foot-in-the-door technique is a very commonly used theory of compliance and persuasion in social psychology. In this PsycholoGenie article, we will understand the basis of how this theory works and provide examples of the same. 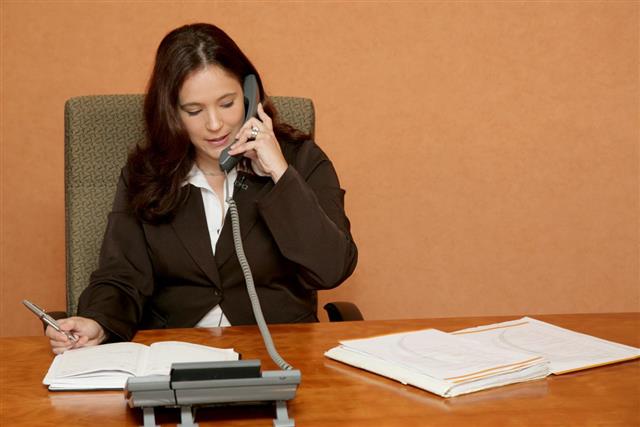 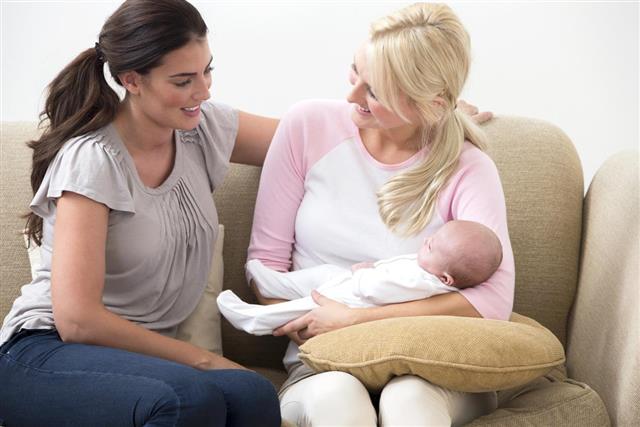 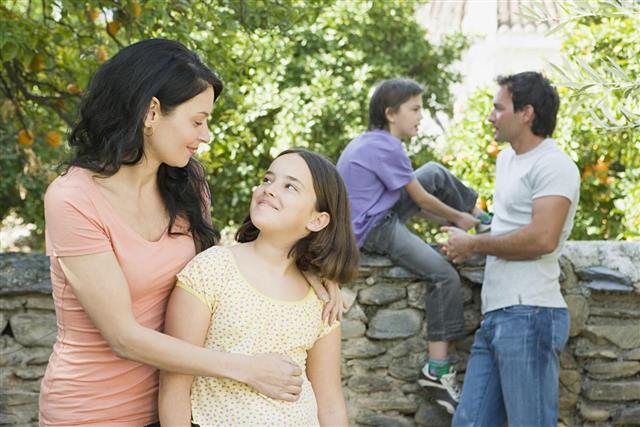 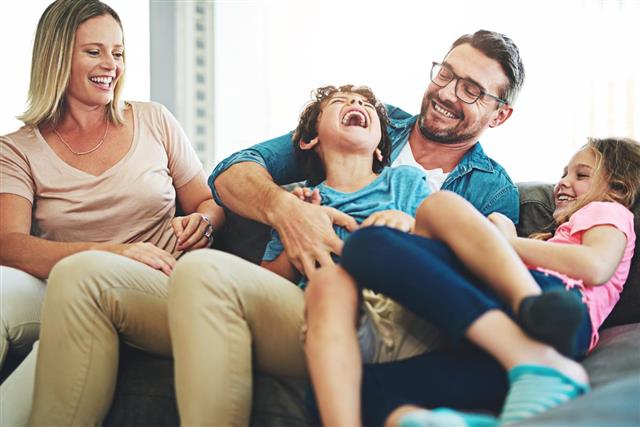 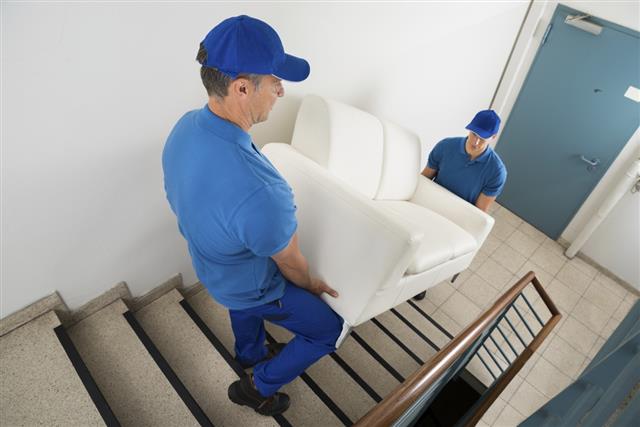 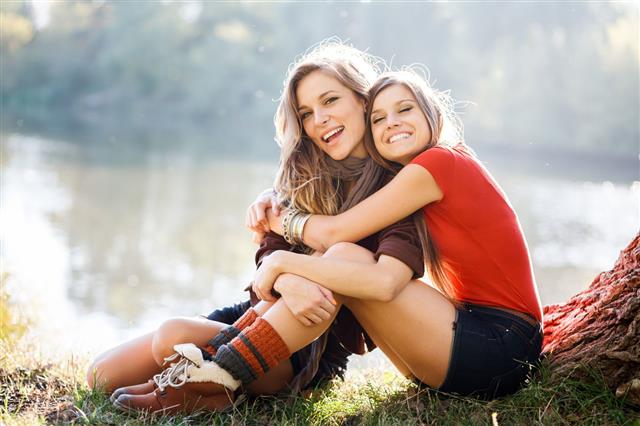 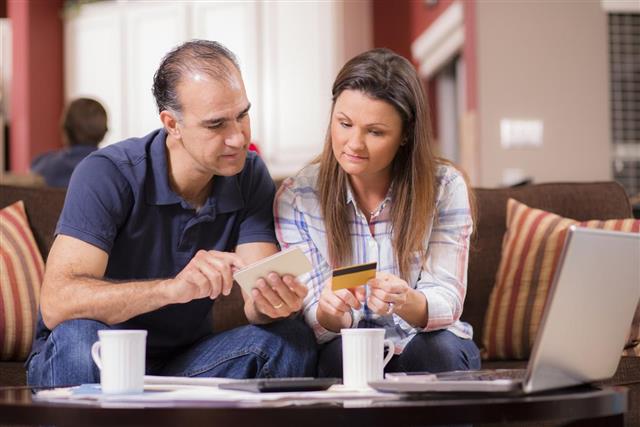 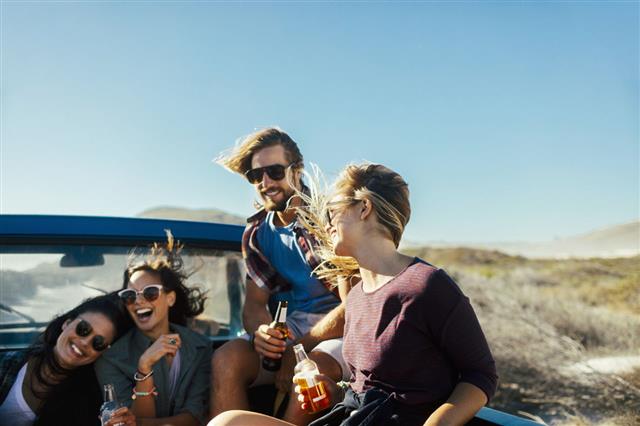 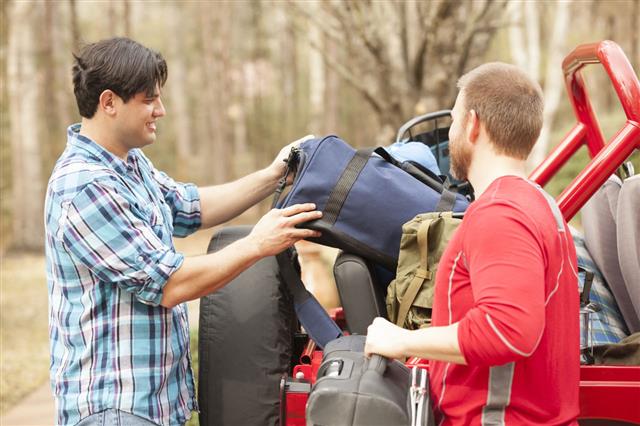 The exact opposite theory to the foot-in-the-door technique is the door-in-the-face technique, where a bigger request is followed up by a smaller one.

Have you ever met someone who has the skill of getting people to comply to their requests? It may seem like an impossible task to someone who is a bystander, but somehow these people manage to get others to agree to their point of view or requests made. How do these people manage to do this? Most often, they employ the different methods of compliance and persuasion. While there are several methods that can be made use of thus, one of the most common, and effective ones is the foot-in-the-door technique.

In this PsycholoGenie article, we will go into the details of the very interesting workings of the foot-in-the-door phenomenon and provide examples of the same.

WHAT IS THE FOOT-IN-THE-DOOR TECHNIQUE?
The foot-in-the-door technique, referred to as the FITD technique through the remainder of this article, follows a set pattern. First you get a ‘yes’ and then you get an even bigger ‘yes’, which could then be followed by an even bigger ‘yes’. Here is how the phenomenon works.

The persuader makes a small request that is relatively simple enough to find agreement for, and once that request has been agreed to, an even bigger request is made. The chances of the subject agreeing to a large, cumbersome, or difficult request if asked in isolation are always less, hence, the persuader first gets him to agree to a comparatively smaller request and follows it up with a bigger request. The interesting thing is that the persuader can get the subject to agree to successively bigger and more difficult requests once he has gotten him to agree to the initial one.

The success of the successive requests largely depends on the fact that the consecutive requests are an extension of the initial, smaller request and not something completely different. So also, the same persuader has to make the second request as well.

To take a real-life example of the FITD phenomenon, let’s say that Boni wants Chloe to take care of her dog for the whole day, but she knows that there are chances she will be turned down if she makes this request. So she’ll start by asking if Chloe would come over and look after her dog for about an hour while she goes to the market. Once Chloe agrees and comes over, Boni asks her whether she would feed her dog as well. Then Boni calls her from the market and says that she’s stuck in traffic and she will be delayed, and requests her to take her dog for a walk. The requests could go on piling with things like ‘Could you bathe the dog once you are back from the walk’ or ‘Could you play catch with him while I’m back’. Also read about the door in the face technique, which is the exact opposite of this.

WHY DOES IT WORK?
The success of this technique lies in the fact that a rapport or a bond is created between the persuader and the subject once the subject agrees to the initial request. Thus, when the second, more difficult request is made, the subject feels obligated to go along. And why does the subject find it so difficult to disagree with the consecutive requests that follow? The reason this happens is because the subject reasons with himself that by agreeing to do these tasks and helping a friend or society, he is being a good, responsible person, a good Samaritan. Thus, when the requests start piling on, he does not seem to have a choice but to go along because his positive self-image is threatened if he does not.

EXPERIMENT CONDUCTED
The pioneer experiment to test the compliance theory, and whether the chances of agreeing to the second, bigger request heighten if a subject has already agreed to a first request was conducted by Freedman and Fraser in 1966. They divided housewives into 4 groups. The first group was contacted over the phone and asked a few simple questions about household items. After they agreed to answer the questions, a 3-day gap was observed and they were requested to open their homes to 5-6 men who would come and check the household items used in the house. For the second group, they mentioned the small request but did not make them do it. After a gap, they were asked a bigger request. The third group was made to become familiar with the requester and then the big request was made. And finally, the fourth group was asked only the big request.
The results were as follows.

This proved that the subjects were more likely to agree to the second, bigger request once they had agreed to the smaller request.

EXAMPLES OF FOOT-IN-THE-DOOR PHENOMENON
The following examples are given in the form of dialogs to help you understand the concept better.
Example #1 – Son to Father

Even though the probability of success of the bigger request is said to increase if the said request is to do with a social cause, it is pretty clear that this technique is rather commonly used in our daily lives for the most mundane reasons. The ease with which this compliance technique can be carried out speaks volumes of its success rate. 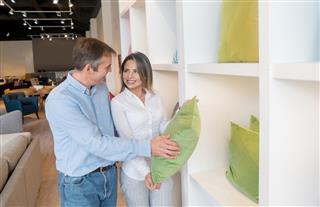 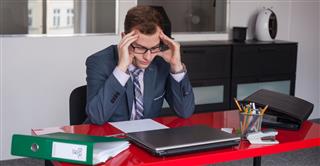