A Crisp Explanation of Facial Feedback Hypothesis With Examples

Even the simulation of an emotion tends to arouse it in our minds.
― Charles Darwin
(The Expression of the Emotions in Man and Animals)

We know Charles Darwin for his theory of evolution, but that’s not the only thing for which he deserves credit. Though the facial feedback hypothesis was developed almost a century after Darwin, it’s origin can be traced to him. In his book ‘The Expression of the Emotions in Man and Animals’, he sheds light on how free expression by outward signs of an emotion intensifies it, and repression softens it, and how the simulation of a particular emotion can arouse the same in the human mind.

The facial feedback hypothesis states that skeletal muscle feedback from facial expressions plays a causal role in regulating emotional experience and behavior. In essence, the same point that Charles Darwin stressed on when he suggested that physiological changes were not just consequences of an emotion, but also affected that particular emotion. Our brain doesn’t just look around us for stimulus, but also looks inside us. When it senses that a muscle, which specifically comes into play when we smile, is flexing, it interprets that we are happy.

Example: So the facial feedback hypothesis implies that contracting muscles that control facial expressions associated with a certain emotion elicit that particular emotion. Let’s say you go to a party that you didn’t want to go to in the first place. Every time you come across a familiar person, you give a courtesy smile, and in doing so, you realize that the party is not as bad as you thought it to be.

Nevertheless, there are two versions of this hypothesis. While the weak version of facial feedback hypothesis suggests that physiological changes can only suppress or excite an existing emotion, the strong version suggests that such changes can create an emotion on their own.

While Darwin took into consideration the entire body, modern-day research seems to stress on the face, i.e., facial muscular activity. So, we have quite a few experiments and theories that suggest that our facial expressions contribute to how we feel.

The most interesting of them all was the ‘pen in mouth’ experiment, which was published in the Journal of Personality and Social Psychology in 1988. As a part of this experiment, researchers told participants to either clench a pen with their teeth, which activates muscles that are used for smiling, or hold it tightly with their lips, which rendered these muscles inactive. Then they asked participants to rate funny cartoons. In the end, researchers found out that those participants who had their smiling muscles activated found the cartoons funnier than those who didn’t.

One of the most prominent theories of emotion that comes into play in this context is the James-Lange theory. Attributed to William James and Carl Lange, this theory suggests that physiological change is primary, while the emotion that is triggered when our brain reacts to it is secondary. For example, when you see a rattlesnake or a bear, your heart rate increases and you run, and that in turn triggers fear (emotion). It implies that you don’t run because you are scared, but you are scared because of the series of physiological changes that occur in your body when you see the animal and run.

It’s worth noting that there are other theories of emotion which are based on the premise that we experience emotional and physiological reactions together. The Cannon-Bard theory developed by Walter Cannon and Philip Bard is a textbook example of the same.

You must have heard that it takes a greater number of facial muscles to frown than smile, and thus, you should keep smiling. While that fact is on slippery ground, with sources unable to come to a consensus on the exact number of muscles that are activated when we smile and frown, in the facial feedback hypothesis, we definitely have reason to smile. 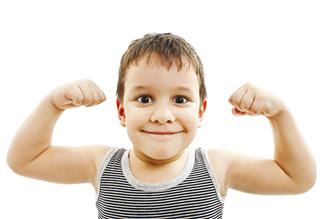 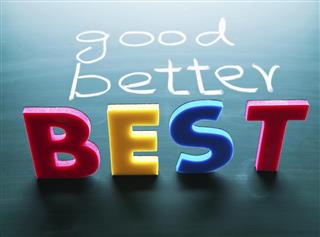 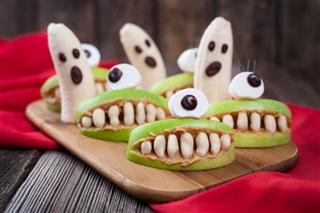 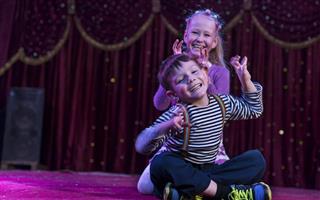 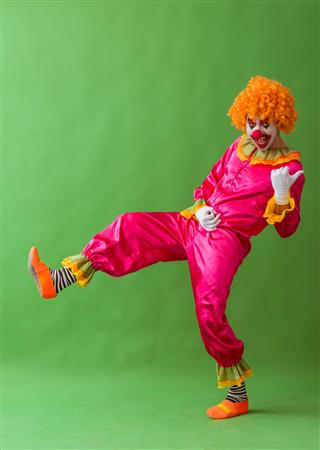