Environmental Psychology That Relates and Binds Humans to Nature

Environmental psychology is a sub-branch of psychology that studies the co-relation between humans and their environment. What does this involve and what are its components is what this following article will focus on.

Environmental psychology is a sub-branch of psychology that studies the co-relation between humans and their environment. What does this involve and what are its components is what this following article will focus on. 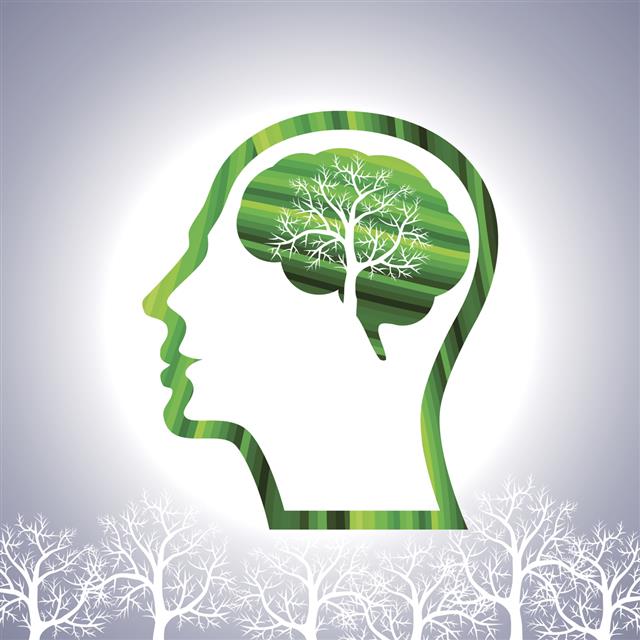 This field of psychology has gained importance in the recent times because of varied emerging issues in the environment like population explosion, pollution, pressure on natural resources and the like. This branch studies the impact of the same and then goes on to provide solutions as well. In the sections that follow, we will try and understand this concept better and go on to study the varied components that it includes.

Environmental Psychology and its Components

When studying the environment and the ways in which it can affect human behavior and relationships, it becomes imperative to include several factors. Scientists conclude that the environment and the settings in which human beings dwell will have an effect on their adjustment, social interactions, the ability to form and sustain relationships, mental and physical health and their overall personality.

An example to illustrate this point is to draw a comparative study between a person living in an urban setting and one in a rural setting. The person living in the urban setting has to compete for space and other amenities with others, while the one living in a rural setting has plenty of amenities that he does not have to fight for. The effect of this is seen in the ways in which both these individuals behave and interact. The city dweller might be aggressive and prone to health problems; while the village dweller, having lived in an environment that is more healthy and one where there is less competition in all respects, will be more healthy and respecting of human relations.

Other than the natural resources and the geographical environment, an important factor that is included in this branch is also the way in which the design and structure of a building has an influence on human behavior. The arrangement of furniture, the inclusion of plants and flowers and several such factors will influence certain character traits in humans.

The objective of environmental psychology is not only to study these factors, but to develop techniques by which a positive environment can be created which will have a positive effect on human behavior and lead to proper psychological growth. Thus effective planning of towns and the conservation of natural resources are some of the important factors that this field of psychology will influence.

What Do Environmental Psychologists Do?

This branch of psychology is a fast growing field that garners a lot of demand, given its importance and the fact that it is related to today’s times and demands. There are several programs and courses that offer an environmental psychology degree and train students to become future psychologists.

An environmental psychologist will undertake the study of the environment in all its forms – the physical, social, built and learned, and study the effect that it has on the varied aspects of human behavior. Based on the findings, they will interact with architects, environmentalists and other professionals to develop designs and physical settings that will have a positive impact on human behavior.

These will broadly include factors like waste management, designing public domains, the usage of space and the like. They will also undertake research in the varied fields and execute the same. There are several sub-branches within this field and depending on the specialization, an environmental psychologist will either get into urban planning, designing or advocacy.

An environmental psychologist salary will fall under the salary range of approximately US$85,000 – 88,000 (per annum). The kind of sub-branch that the psychologist chooses to explore will also have a major influence on the salary figures. As a psychologist, professionals seem to earn more than working as an advocate or an urban planner.

This branch of psychology provides for a wide range and scope because it deals with the emerging issues of today’s times. People with a keen interest in human behavior and the effects of the environment on the same will find this field very challenging and rewarding. 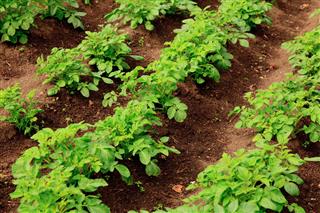 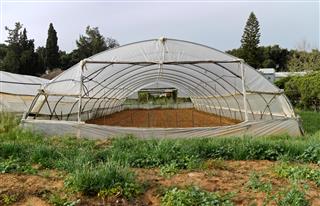 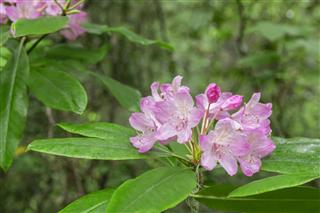 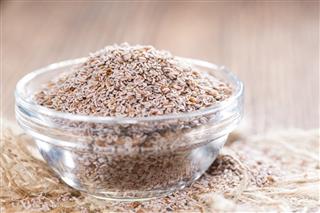 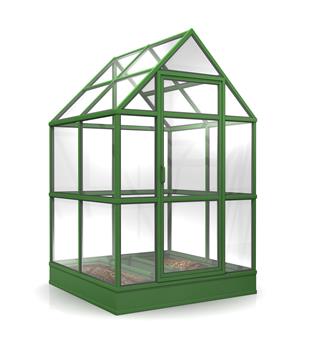 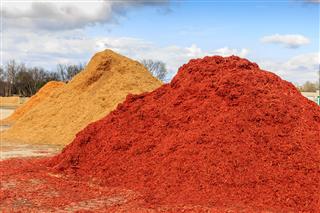 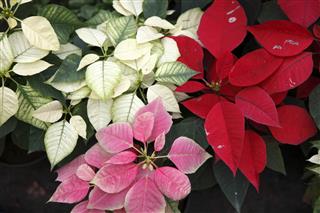 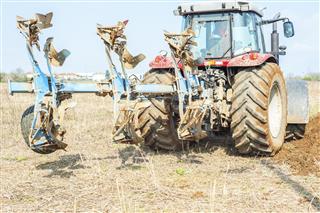 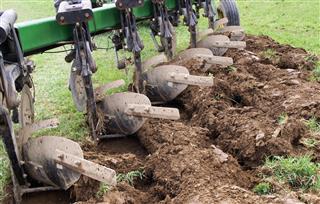 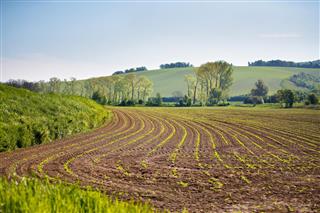 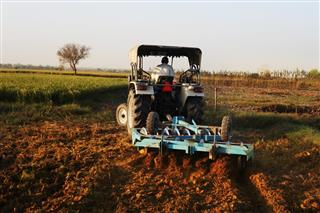