How does music influence the working of the human mind and brain? What are the effects of music on the mind? Read on to find out.

How does music influence the working of the human mind and brain? What are the effects of music on the mind? Read on to find out. 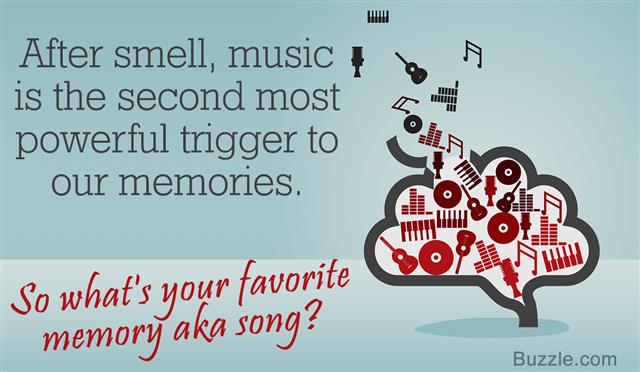 The study of how music affects the mind has been a subject of interest for many. The interconnection between music and the physical and mental health of human beings has been researched on since long. Research has concluded that music does have positive effects on our mind. It has the power of healing certain ailments. Indian classical music has been found to have the strongest healing powers. Music has a calming effect on the mind. It is known to speed the recovery of health ailments. It helps fight anxiety and has a soothing effect on the brain.

Effects of Music on the Mental State

Feeling depressed, gloomy or inadequate? Soothing music can help you. Depression reduces brain activity and hampers the mind’s ability to plan and carry out tasks. Lack of the neurotransmitter Serotonin, results in a depressed state of mind. Soothing musical notes help increase the Serotonin levels of the brain, thus alleviating mental depression. Natural musical notes are known to make the mind alert.

Anxiety is a feeling of fear or uncertainty that clouds your mind and the feeling is mostly about an upcoming event having an unknown outcome. The result is what you are afraid of or worried about. Increased anxiety levels and stress lead to sleeplessness. Prolonged periods of anxiety may even lead to anxiety disorders. But music can come to rescue. It calms the body nerves and soothes the mind. Flat musical notes induce sleep.

Music affects the process of learning and thinking. Listening to quiet and soothing music while working helps you work faster and in a more efficient way. Music has the ability to make you positive and feel motivated. Research has shown that music brings about remarkable improvements in the academic skills of students, who are made to listen to certain kinds of music while studying or working in the lab. Listening to pleasant music, while doing a difficult task, can make it seem easier.

Music has a positive effect on the interpersonal skills of an individual. Lack of confidence and very less or no desire to learn is most often the reason behind a failure. It’s not always inability. Students obtaining poor school grades do not necessarily lack intelligence. It’s their disinterest in the subjects or the lack of motivation that leads to poor academic performance. Music lessons during school can help the students fight their mental block. Music proves helpful in encouraging young children to venture new fields. It increases their capacity to believe in themselves, that is, in boosting confidence.

Effects of Music on the Brain

It is known that music helps increase your concentration levels. It helps improve memory. It has been found to increase memory levels of Alzheimer’s and dementia patients. Research has shown that the silence between two musical notes triggers brain cells which are responsible for the development of sharp memory. Flute music, and instruments like santoor and sarod are recommended for the enhancement of concentration and memory. Classical music improves the ability to recall what’s retained in the brain in the form of memory. Strong beats cause the brain waves to resonate in synch with the beat, thus leading to increased levels of concentration and increased mental alertness. This also trains the brain to change speeds of processing easily, as need be. Learning music helps increase self-discipline.

Music plays a vital role in enhancing creativity. Music has a positive impact on the right side of the brain. Music triggers brain centers which deal with the enhancement of creativity. Certain ragas are known to activate the chakras of our body, thus giving us an added advantage in other creative tasks. Music increases spatial and abstract reasoning skills. These are the skills required in tackling problems, solving puzzles and taking decisions. Listening to Mozart’s music is known to have a positive effect on the spatial-temporal reasoning, simply put, it makes you smarter.

Have you tried learning anything by combining it with music or rhythm? For example, counting with a certain repeating pattern, or learning the alphabet by giving it a tune. Or remember learning poetry by reciting it musically? Didn’t that help you learn things faster? Basically you can remember songs because they are musical compositions and not plain words lacking music or rhythm. This is what music does. It makes learning easier. Learning beat patterns (talas), helps improve math skills. The study of rhythm is known to help students learn math. Music stimulates the brain centers that deal with thinking, analyzing and planning, thus enhancing one’s organizational skills.

Music helps in the secretion of endorphins that help in speeding the process of healing. It acts as an effective distraction from pain and suffering. It not only diverts the mind from pain, but also helps bring about certain chemical changes in the brain that help speed the healing process. Music therapy is recommended for patients of high blood pressure, heart diseases and even cancer. Music is therapeutic in pain management. Listening to melodious, comforting music is sure to have a positive effect on the physical and mental well-being of patients. If not cure every ailment, music definitely creates hope in the minds of patients – a hope to recover. And when nothing else works, only hope does.

How does Music Affect your Mood?

Some look at music as a hobby; for some music is their passion, while some pursue music as their career. Music has a direct influence on your mood. Book stores, restaurants and shopping malls often keep some music playing in the background. The kind of music they choose to play depends on the kind of audiences they target. Music is found to enhance customer experience. Music in malls and restaurants peps up customers’ mood. People tend to spend more time in the mall or hotel that plays pleasant music. Music brightens up the atmosphere around you and cheers you up. Music can make you cry, music can make you smile; it has a direct impact on your mood. How music affects your mood also depends on what you associate that piece of music with. A tune or a particular song that is in some way related to your childhood can bring back memories. A song you associate something or someone in your life with, can remind you of that person or thing.

Negative Effects that Music Can Have

For music to have positive effects on the mind and brain, it should be complex enough to involve brain activity. It should be synchronous and generate sound waves that are in tune with the body’s internal rhythm. It should be played at a volume the listeners’ ears can accept and should have regular beats to have any good effects on the body and mind rhythm and functioning. Here are some of the negative effects of music.

So, the effects music can have on your mind or brain depend largely on the kind of music you choose to listen to. To experience positive psychological effects of music, you should listen to only good music. A sound which spells melody is good music. It’s the sound that has the power of creating a calm. That’s the magic of music, I think. Listening to music gives me divine pleasure. What about you? 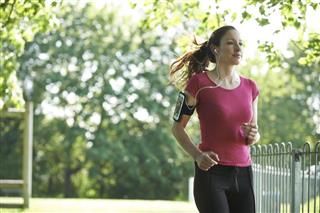 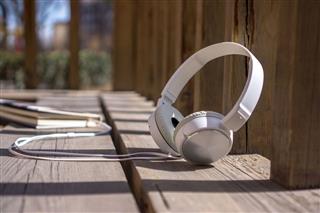 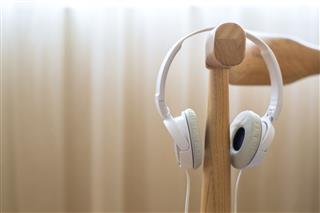 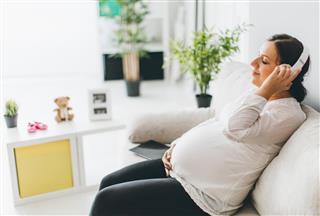 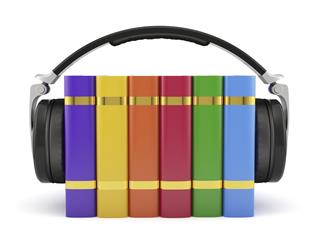 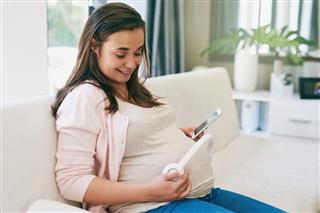 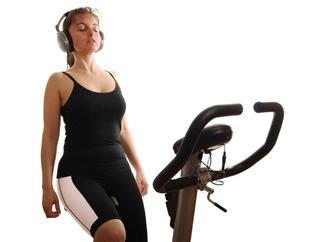 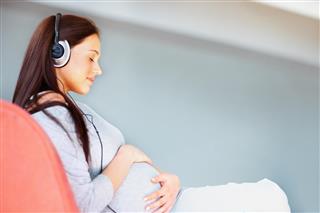