Agonizing Signs of Domestic Abuse You Should Never Ignore

Domestic abuse is experienced by many people, but often ignored. You can take steps to help the victim or even help yourself from being a victim if you notice the signs of domestic abuse as mentioned in this article.

Domestic abuse is experienced by many people, but often ignored. You can take steps to help the victim or even help yourself from being a victim if you notice the signs of domestic abuse as mentioned in this article. 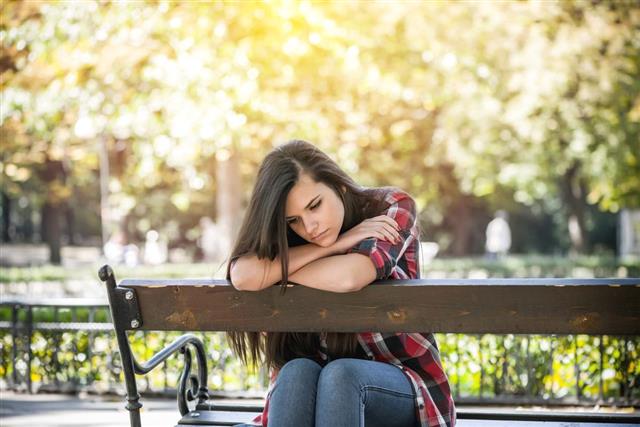 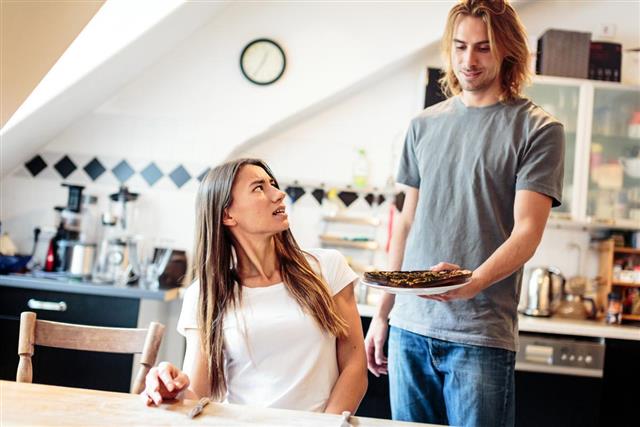 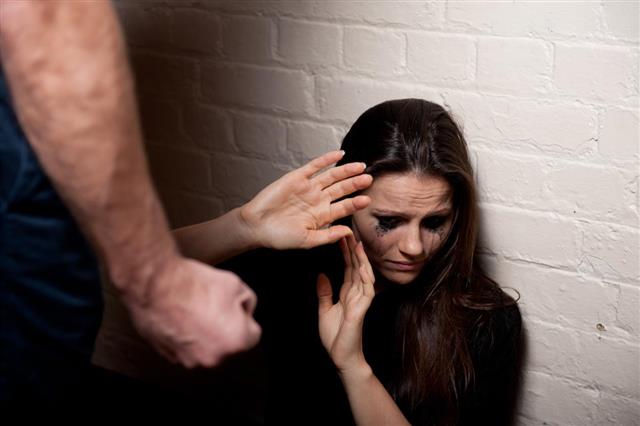 Anyone can be a victim of domestic abuse, which is often denied and ignored. Be it emotional or physical abuse, recognizing the signs at early stages will only help stop it. Many a time, the victims try to hide this serious problem they are suffering from and carry on living in the same conditions. One of the most common signs is being scared all the time. If you could recognize the signs, it might just help the victim live a better life ahead. So here are some warning signs which you must read about.

Signs to Lookout For

As I mentioned above, feeling scared all the time, is one of the common domestic abuse signs. The most common way of abusing someone is by frightening him/her. The victim is often frightened emotionally, physically or verbally. Another common way is using children or family to frighten the victim, which leads to tolerance of abuse. Victim gets scared to do anything in such cases. He/ she will always look around before eating or doing anything for himself/ herself. Many a time, the abuser also destroys important belongings of the victim.

A victim is always made realize how useless he/she is. Constant criticism is one of the common sign of abusive men. It can be about the food you prepared, the way you dressed, or even the way you cleaned the house. The abuser will always try to find out mistakes in you and your behavior. Sometimes the victim is blamed unnecessarily. Due to this, victims start checking the things done by them twice due to the fear of being blamed.

One of the common signs is that the victim feels like a looser. The victim will feel his/ her existence in this world is useless. Victim will always feel that he/ she has not achieved any good thing in life. Such victims don’t have any ambitions in life. The abuser always tries to prove that the victim is a looser and this will lead to low self-esteem signs and lack of confidence in the victim.

Victim will always looked stressed and show symptoms of anxiety and depression. Panic attacks, feelings of isolation, mentally disturbed, inability to cope up with routine work are common problems caused due to domestic abuse. One of the facts is that it noticeably changes the personality of the victim. He/she would always be nervous and drowned in thoughts.

Difference in behavior is another sign. The victim will behave in contradictory ways, when in company of the abuser and when alone. Like, even when in a community, he/ she might just choose to stay silent if the abuser accompanies him/ her, and will talk a lot while lone in the same community. Often the victim who previously loved to socialize would now prefer staying lone.

If you find someone being victim of from abuse, first thing you need to do is talk to him/ her and understand this person well. Make the victim feel that he/ she is not at all wrong, though always blamed in that way. Trust the victim, and try to explain how physical or emotional abuse is wrong and should not be tolerated. Make sure the victim doesn’t stay alone as he/ she might take extreme steps. Let the victim know that you are always there to help in any situation.

Try to seek protection/assistance from the police, female aid groups or court. Prepare them for emergency situations. It is best that victims keep their belongings at a safe place, not in the same house. Even if victim plans to end the relationship with the abuser, make sure that further in no way, can the abuser meet the victim. Changing the mobile number, email address, and taking precautions while traveling to office and back home, etc., are things that must be strictly followed.

The above mentioned signs will help yourself judge the fact, if you are being a victim, though you might be ignoring it till now. It is best to take steps to come out of the situation instead of staying silent and tolerating it. 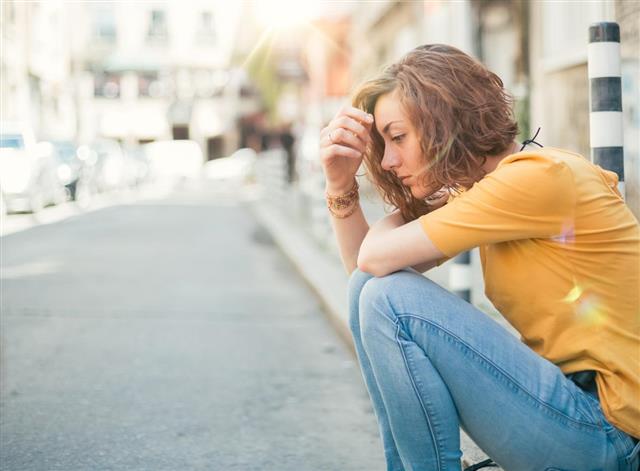