Does hypnosis work in reality? How can we be certain about its authenticity? Is there any truth to the claims being made that hypnosis helps people lose weight, quit smoking, give up all sorts of addictions, and traumatic memories? 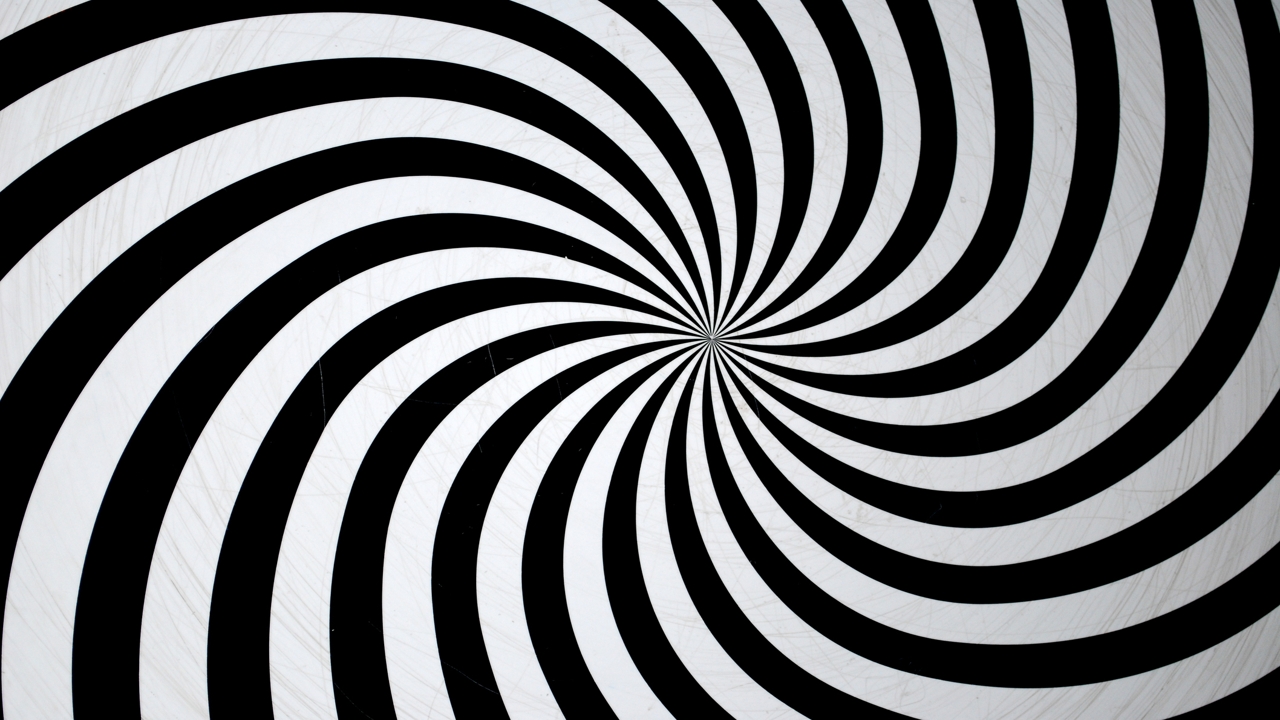 Does hypnosis work in reality? How can we be certain about its authenticity? Is there any truth to the claims being made that hypnosis helps people lose weight, quit smoking, give up all sorts of addictions, and traumatic memories?

Hypnosis is claimed to be a state of active consciousness wherein, the subjects are said to be aware and alert at all times. It is also claimed that contrary to certain misconceptions, the subjects cannot be told to say or act in a way that is beyond their control or personal consent.

It is said that hypnosis when used for therapy or regression is not invasive. Instead, its main purpose is to heal the mind and find out the root of the subject’s health problems.

Hypnosis reduces peripheral awareness while making subjects focus all their attention towards one topic or field of conversation. Which means that the subject has no control over his/her mind and is instead, made to focus on one particular aspect.

However, there is no way of telling what that one area of focus might be and what we are being dragged into.

It is also believed that hypnosis is not a state of sleep, instead it’s a state of deep trance, wherein the subject can listen to the words being spoken to him/her and respond to questions and participate in the conversation.

This may be true, but our response would be controlled according to what we are being made to think and act. Then how is it that we are free to choose anything in such a situation?

The answer to this question is, no one can tell for sure! How can anyone guarantee that the so-called subjects, did in fact heal through hypnotherapy. Perhaps they truly believe in what they claim.

The fact is, the human mind has a tendency to heal itself merely through the power of belief, and thus we need not go in for alternative therapy such as hypnosis. Let us take a real instance as our basis of argument, favoring the actual power of the mind and how we can help ourselves heal.

The Placebo Effect also known as sham or stimulated medical intervention, are a series of experiments that were conducted in 2001. The experiments administered its patients with prescribed placebo or inert tablets such as natural sugar pills etc., while making the patients believe that they were being prescribed actual medications.

The results showed that the patients truly believed that they were healing and feeling better. Their medical tests also revealed a drastic reduction in their health problems. The basis of these experiments was to show that it is the belief system that helped them heal and feel better, because they truly felt that they were being treated with medications.

However, this field has come under severe criticism as well and is believed to be against the ‘Hippocratic Oath’. Also, the results as per different diseases, displayed variant results. Thus, the test cannot be deemed conclusive.

Therefore, people who have health issue such as obesity, bulimia, or addiction problems, need not go in for hypnosis. Instead, they could make themselves believe that they can heal themselves through positive goal oriented actions.

For example, people with eating disorders can learn to first appreciate themselves and then realize that what they are doing to their body is bad for their health and self-esteem. Thereafter, progress would begin by making it a point to eat healthy, exercise regularly, and put an end to bad habits that are adversely affecting their health.

They can also opt for therapy groups where they can talk about their problems. Similar remedies are also available for people who face problems with addiction.

Why not deal with the root of the problem in a realistic manner than escape reality through hypnosis? Hypnosis is a tricky field, therefore, why risk the possibility of someone else taking control of your body and mind. Knowing how deceptive this world can be, it would be safer to stay away from such mediums of healing.

In case subjects still do wish to give it a try, it would be suggested that these people take family members and only adults with them, into the room where the hypnosis is to take place. This will help keep the subject safe from harm.

There is a general suspicion and distrust attached to this field. No wonder science does not accept this field to be a part of its domain. Therefore, whether hypnosis works or not, depends completely on how you choose to believe it.