The major groups of medicines used for the treatment of depression and related conditions, have been listed in the following article. 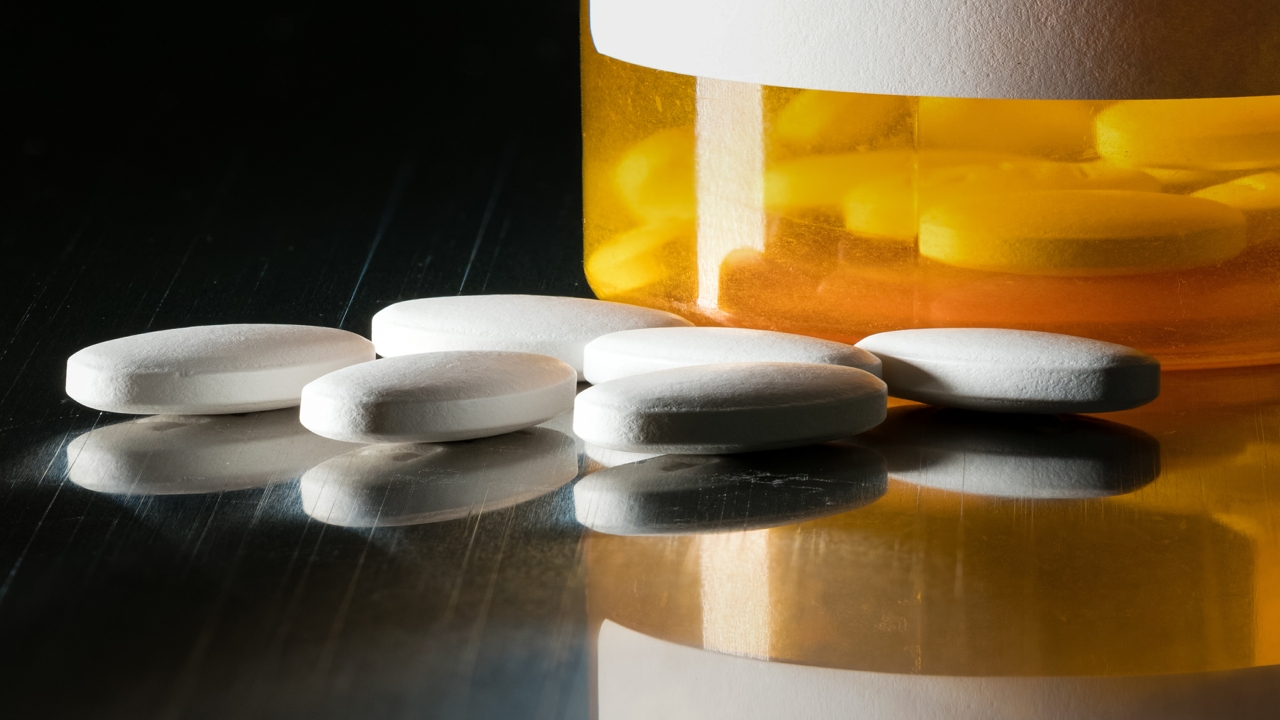 The major groups of medicines used for the treatment of depression and related conditions, have been listed in the following article.

Also known as antidepressants, these drugs are prescribed to treat symptoms associated with depression and mood disorders. They may also be regarded as mood-stabilizing drugs. Common medical disorders which are treated using antidepressants include chronic depression, anxiety and panic attacks, disorders related to eating or feeding, obsessive compulsive disorders, post-traumatic stress disorder, agitation, and manic-depressive disorders.

The main types of antidepressants include:

This class of antidepressants are usually the first choice of treatment. The common examples include:

These medicines work by balancing the levels of neurotransmitters, which are messengers that carry signals to and from the brain cells. They cause fewer side effects when compared to other kinds of antidepressants. Common depression medications belonging to this class are:

These drugs block the uptake of neurotransmitters, thereby influencing their function. Common drugs classified as SSNRIs include:

Although considered to be an option for treating depression, they are not usually preferred. This is due to their higher tendency to cause numerous side effects. Also, their overdose can prove to be fatal. Common names to be included here are:

When all other drugs fail to respond, patients are treated with this class of antidepressants. The side effects in this case could be so severe and potentially life-threatening, that their use is avoided as far as possible. Common MAOIs are:

Side Effects of Antidepressants

The intensity or the severity of the side effects given below, may vary from person to person.

The only way to cope with, or reduce, all such side effects is by working closely with the doctor, and following whatever he/she recommends.