How a Controlling Personality Can Ruin Perfectly Normal Relationships

Have you ever come across a controlling personality? Or perhaps you've never known that you're dealing with one? What are the personality traits of a person of this nature, and how is one to deal with that? The answers to that will be provided for in the following article.

Have you ever come across a controlling personality? Or perhaps you’ve never known that you’re dealing with one? What are the personality traits of a person of this nature, and how is one to deal with that? The answers to that will be provided for in the following article.

Our society demands a fine balance from us and expects us to comply with societal rules and nomenclature. In that way it wants us to learn to be generous and open and willing to adjust with everyone around. Ideally, we are to give each person his/her own space and respect their preferences, choices, and decisions. Of course there are times when each of us wants something done our way, and our way alone, for whatever reasons―logical or otherwise. Sometimes we are not open to adjustments and compromises. But at most other times, most of us are flexible… except some of us just aren’t. Some of us are not willing to make any adjustments and not provide any space for the other. Some of us have a controlling personality type. A controlling personality, as the name suggests, is a personality type that needs to be in control at all times―a control freak so to say.

While each of us have a tendency to exert control in certain situations, there are those who do nothing but that… all the time. Imagine dealing with a controlling person who basically controls every small thing that you do? Needless to say, a manipulative personality such as this one puts a lot of pressure on people around them and makes adjustment for everyone difficult. In extremities, it can turn into a controlling personality disorder and thereby making it difficult for others who are in controlling relationships as well. What are the signs of a this personality type and how is one to deal with these personality types is what will follow in the sections below.

How does one know if a person has is controlling or not? The following characteristics should help you identify and label the same.

These characteristics will have given you an idea of how stressful it can be to be in their company. If you’re dealing with such a person, make sure that you have the support of your friends and family and are able to bank on them. If it’s not a very close relationship in the picture, and using all these ways to deal with them does not help, then try and interact at a minimum level. At the end of the day, your peace of mind is prime. Is it not? 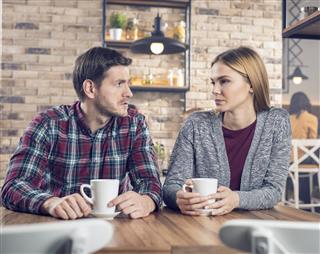 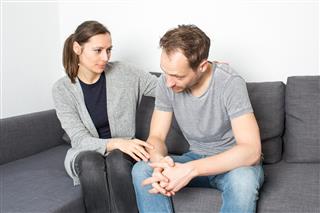 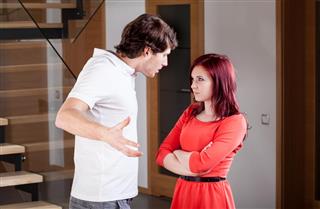 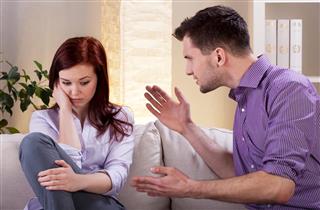