The Concept of Fast Mapping in Psychology Explained With Examples

In cognitive psychology, fast mapping refers to the ability of children to acquire new words and concepts with minimal exposure to them. This PsycholoGenie article illustrates the concept of fast mapping with the help of some examples.

In cognitive psychology, fast mapping refers to the ability of children to acquire new words and concepts with minimal exposure to them. This PsycholoGenie article illustrates the concept of fast mapping with the help of some examples. 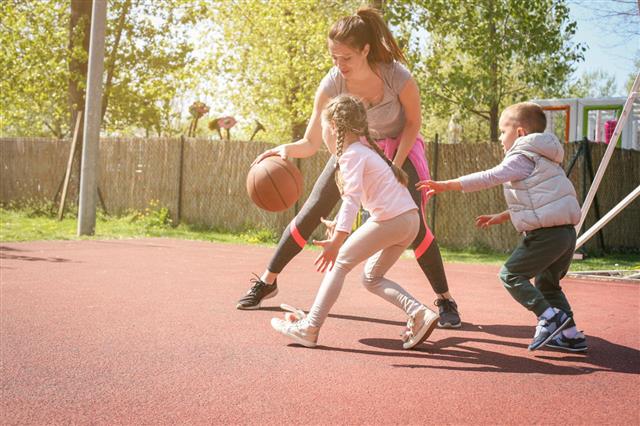 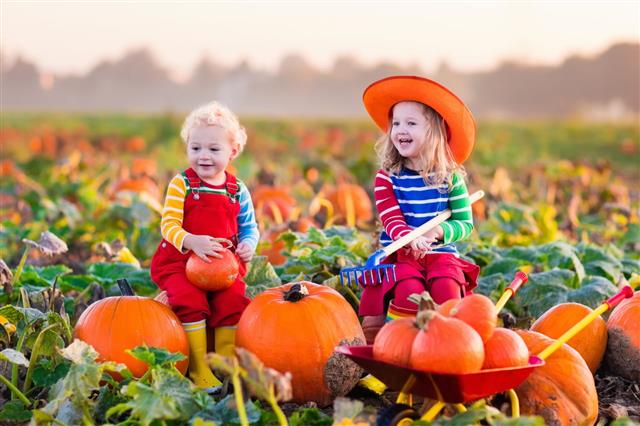 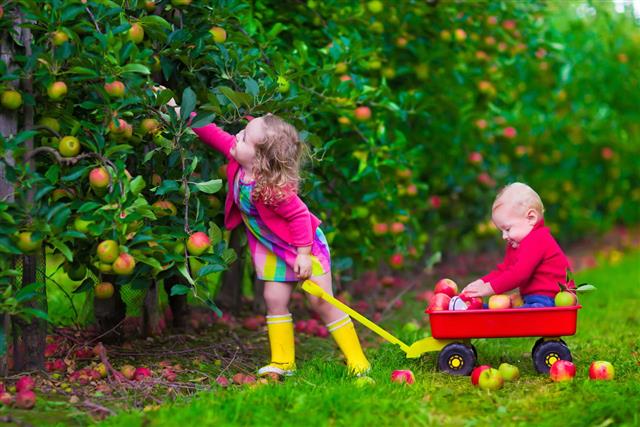 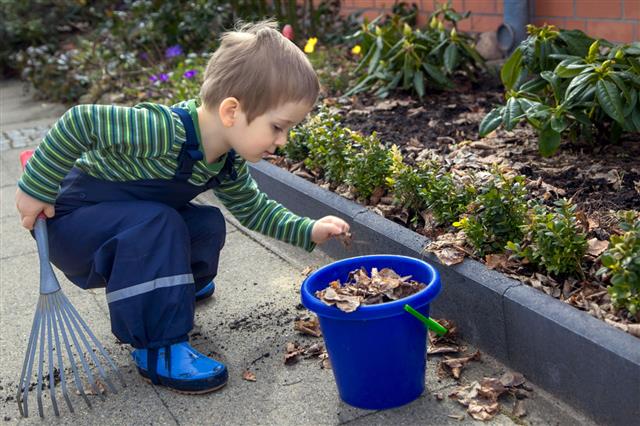 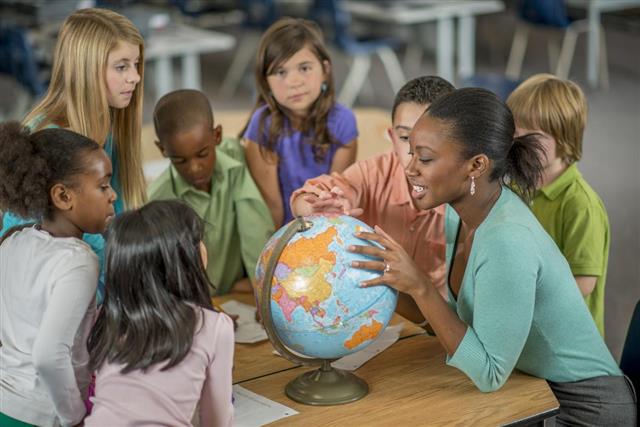 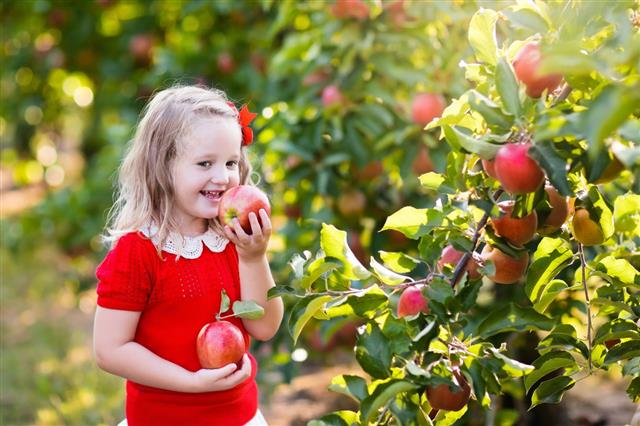 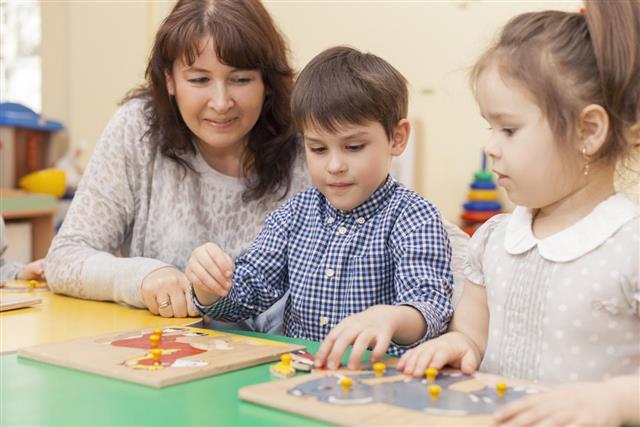 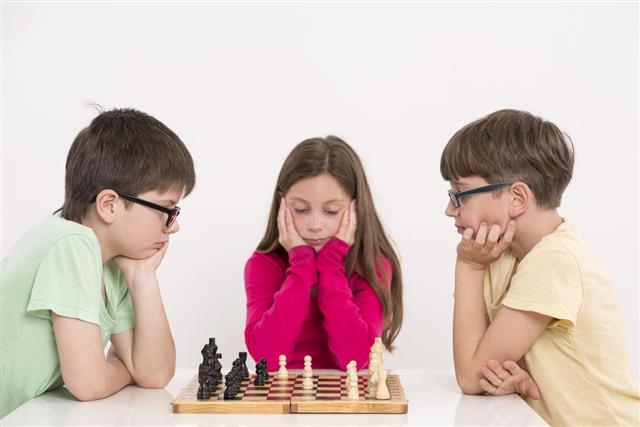 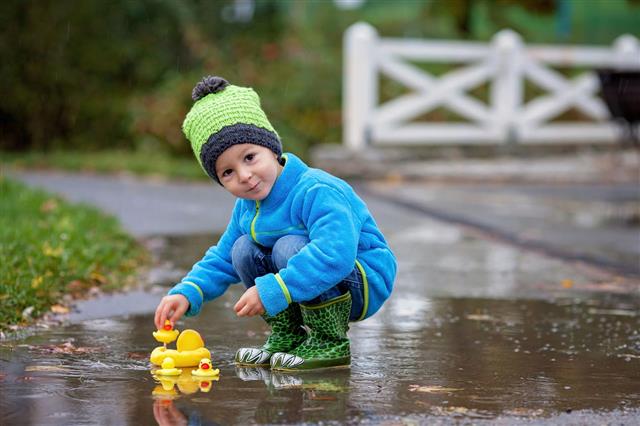 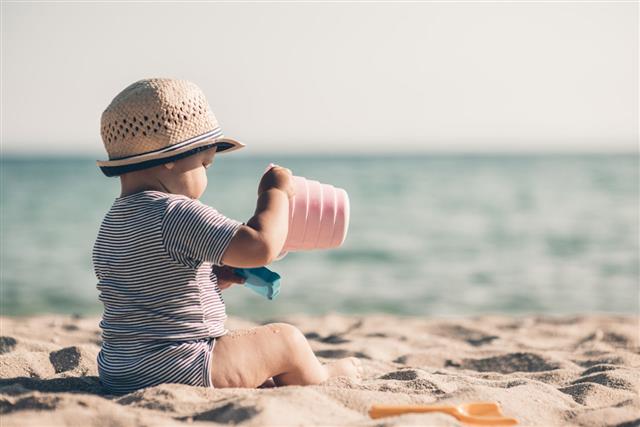 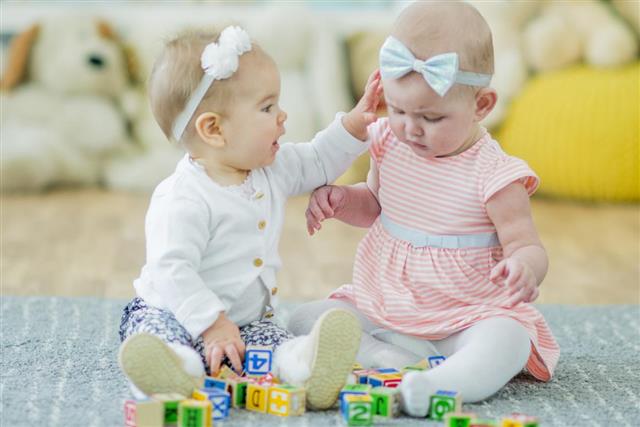 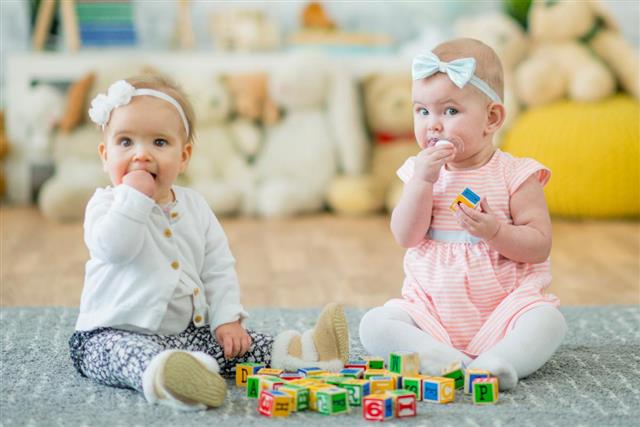 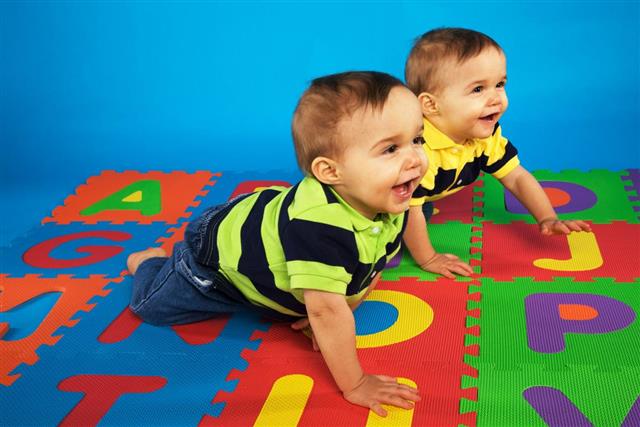 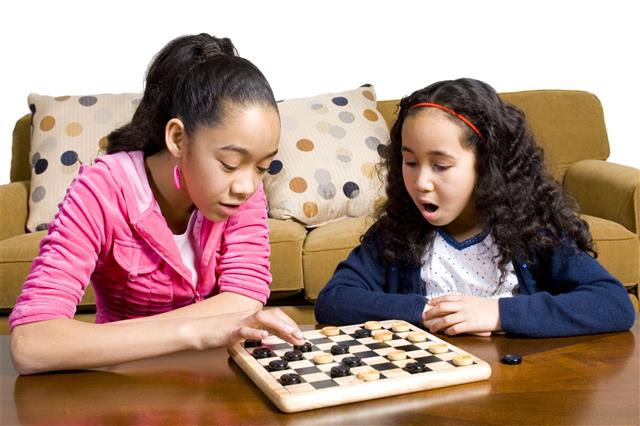 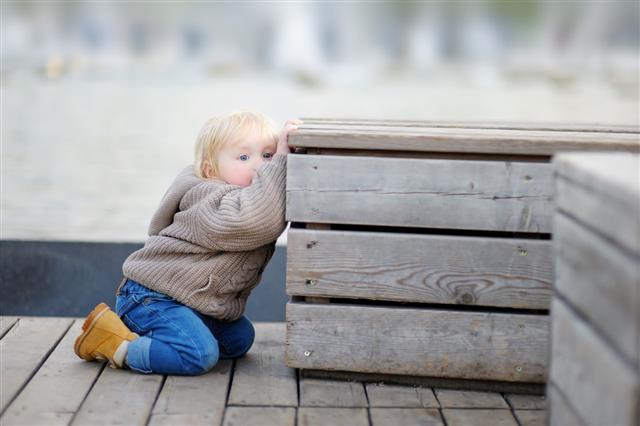 After the age of two, kids learn about 9 new words every day.

Parents often try to introduce babies to different colors, forms, shapes, smells, tastes, or any such experiences that would enrich their sensory learning. Hearing new words or a piece of music, or random sounds (like a dog’s bark) adds to the baby’s experiences. But how do the little ones learn words? How do they know the meanings of different words of a language.

Of course, they don’t even know that it is a language. Nonetheless, they get their words correct, right from when they are barely two years old. This learning happens as a very complex and continuous cognitive process. The part of the ‘how’ of this process is answered by the concept of fast mapping.

What is Fast Mapping?

The ability of toddlers to acquire and retain new words, or concepts with a minimal exposure, is known as fast mapping.

The term was coined by researchers Susan Carey and Elsa Bartlett in 1978. It is also understood to be an initial process, where certain kinds of placeholder meanings are established for words. Since mapping requires reception and retention, remembering word-meaning associations is an organized effort of the mind. Thus, for the purpose of retention of the learned words, the mind puts them into separate compartments, which are the placeholders.

Assuming that children already have learned or acquired the meanings of a few words, they grasp and retain further vocabulary due to several cognitive processes. One of them is known to be the process of fast mapping, primarily due to the sheer speed with which they grasp new words. Extended mapping, on the contrary, is the process of acquiring the complete understanding of the word or concept, which naturally happens over a longer time period. Fast mapping helps in explaining to some extent the prodigious rate at which kids gain vocabulary.

It is this ability of the young mind to acquire a word, or its meaning of some sorts, and retain it even after time has passed. This time period is usually taken to be a week or more. It is seen to be a very important step in the development of linguistic abilities of children, especially toddlers. Various further researches have been conducted on this concept to establish a detailed analysis of the cognitive process behind language learning or overall building of vocabulary.

1. Clarey and Bartlett’s ‘Chromium’ Study: A preschool teacher pointed at the colored trays and asked the kids, “Bring me the chromium tray, not the blue one, the chromium one.” The kids could identify the chromium (olive green) colored tray in contrast to the other. Later, they were tested after a week during a comprehension test, and were reminded briefly of the earlier mapping. It showed that a majority of them had retained the association of ‘chromium’ with the color of olive green.

This experiment gave a good result, despite the incomplete and indirect meanings of the word presented to the students. Here, students identifying chromium as a ‘color word’ was not important. Rather, the learning was that, children could create a new entry of a word and retain its memory, despite such less exposure to the word.

2. Object Labeling Test: There have been experiments where the fast mapping abilities of toddlers were judged on the basis of labeling objects. The labels mostly included familiar objects. They were, however, asked to label certain new and unknown objects. Children can label unknown objects in contrast to the ones they are familiar with. If a ruler, paper, and pair of scissors form the familiar objects, and objects like glark, pizer, or dax are some unknown, differently shaped objects, keeping a pair of familiar and unfamiliar objects (paper and glark) in front of them, helps them label the new object.

3. Using Fast Mapped Word: Consider that a two-year old overheard a word when the parents were talking about an object they were pointing at. If that word is new, or unknown, the kid’s mind catches it fast, as compared to other known words heard. The kid has heard the word only once, but within a day or two, he uses that word in reference to that object. The parents feel amazed, but this is an example of fast mapping.

As is said, the first few years in life is the period when the child has the maximum grasping power and ability to learn. That is probably the reason why 2 or 3 year olds are easily seen to interpret meanings of novel words or objects based on context, using all their available resources.

Learning the mother tongue happens through fun and play, as it is learned the natural way. This acquisition of language, use of words for certain objects, expressions, or in a sentence is a slow and steady accumulation of correct word-meaning associations. Fast mapping, especially during early childhood plays a very crucial role in building new set of vocabulary, with the help of already existing words. Comparing and contrasting old and new words, objects, and concepts guides this process.

There are limitations to the fast mapping approach too. For example, children cannot grasp or retain new words if they hear many unknown words at once. Also, the success of word learning experiments depend upon many factors, such as time constraint, number of novel words kids are exposed to at once, the time span they are able to retain the acquired words, etc.

On this background, extended or slow mapping forms a better ground for the learning of words. It occurs as a gradual process, leading to the cognition of new concepts, thus enabling formation of stronger and more accurate word-meaning associations. Also, the paper published by Carey and Bartlett back in 1978 had focused on extended mapping. 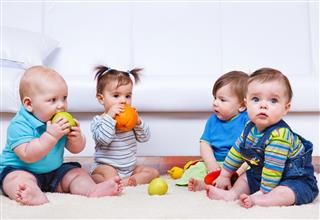 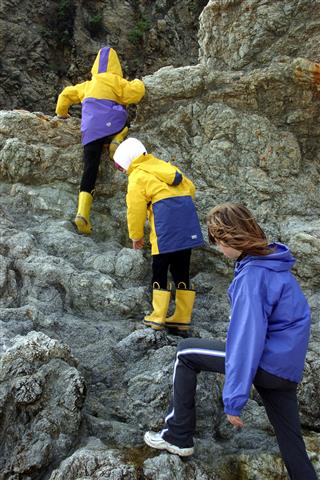 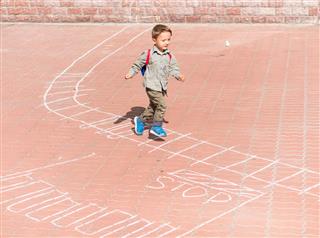 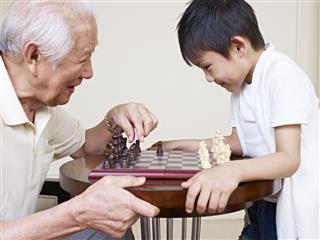 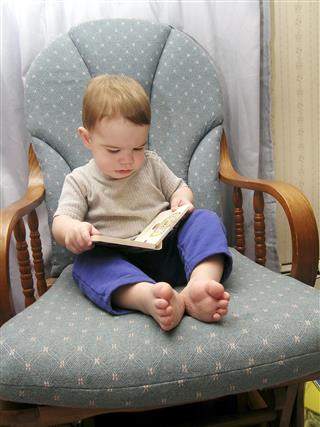 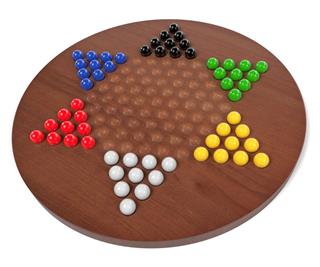 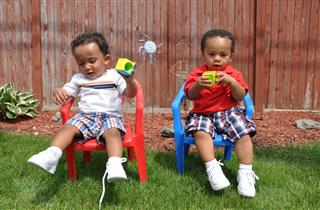 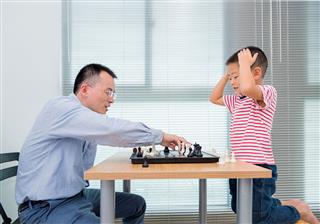