A Short Summary on How to Treat Compulsive Lying Disorder

Compulsive lying disorder is a psychological problem, wherein a person tells lies, mostly even without realizing it. Though it is quite a dangerous problem, good and timely treatment can help in curing a person's constant need to lie.

Compulsive lying disorder is a psychological problem, wherein a person tells lies, mostly even without realizing it. Though it is quite a dangerous problem, good and timely treatment can help in curing a person’s constant need to lie. 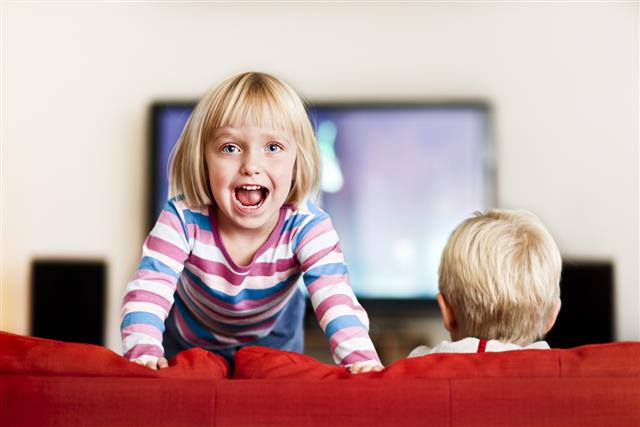 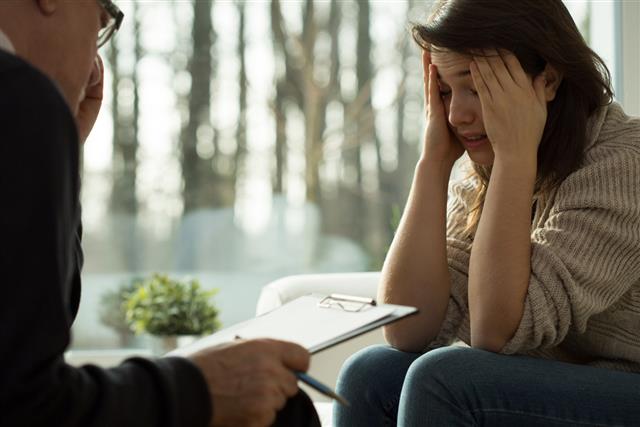 Despite the similarity, one must not confuse pathological liars (sociopaths) with compulsive liars. Sociopaths lie on purpose; whereas compulsive liars can’t help lying. It is almost like a reflex reaction.

Every individual in the world has lied at some time or the other in life. While a majority of people lie by choice, as per the demands of the situation; compulsive liars have no control over themselves and cannot help but lie, hence it is called compulsive lying. The reason for a person to become a compulsive liar may differ according to individual experiences, however, it is said that one of the main motivating reasons for this is fear. For example, to avoid getting punished, a person starts lying, and when he/she sees that by doing this he/she is saved from punishment, he/she continues to do it, so much so, that it becomes a habit deeply ingrained in his/her conscience. Low self-esteem is also one of the reasons that lead to a person becoming a compulsive liar. Such people make up stories about themselves to look good in front of others, to gain pseudo-confidence in themselves, or at least to appear confident to those around them.. These lies can have a wide range of severity. Some of them are little insignificant lies, while a few others are outrageous.

It is difficult for these people to adjust and survive in society, since even though people may believe their lies in the beginning, after the lies get caught a few times, they are usually shunned by the people being lied to. This is because the very act of repeated lying causes a loss of trust, and no relationship can be successfully sustained without it. Due to this, compulsive liars are not able to maintain healthy relationships for a long time with anyone. As this problem isolate them from the society, which could lead to the development of anti-social and self-destructive tendencies in the person, it is very crucial that they get treatment for the same. However, before we know about the treatment for compulsive lying disorder, let us discuss a little more about the compulsive lying disorder.

A simple way to describe this disorder is by saying that lying becomes an addiction for this person, just like smoking, drinking, etc,. This condition, by itself, is not a recognized psychiatric disorder, but a symptom of other disorders like borderline personality disorder, narcissism, bipolar disorder, and sometimes even depression. However, it is possible for a person to be a compulsive liar without actually suffering from any other such disorder, but usually in these cases, the behavior is a result of certain events and occurrences in their past, which serve as the underlying reason. The various motivating factors that spur on a person to lie, include admiration, popularity, manipulation, disguising failure, feeling of superiority, overcoming low self-esteem, wanting sympathy, etc,.

As this syndrome is a psychological problem, the symptoms are not overt, and hence, it is not easy to diagnose a person with this problem. The person’s family members and friends may not realize that he/she is telling a lie initially, however, soon they realize that not everything that the person says can be believed. There are some symptoms that people can look for if they doubt that a person they know is a compulsive liar. Here are some of them.

There are no specific tests that help in diagnosing a person as a compulsive liar. However, there are certain physical as well as psychological tests that can help in determining this problem. When you take a person to the health specialist, he will recommend certain physiological tests, like blood pressure, pulse, skin conductivity, respiration, etc,. Other than this, a polygraph or lie detector test will also be conducted where certain questions will be asked to the person, and the specialist will look for certain cues to help determine when the person tells the truth and when he/she lies. However, this test is not very reliable, since a compulsive liar lies convincingly enough to even fool a polygraph machine. Hence, one must look for other signs as well, like body language, eye contact, etc, to know whether the person is a compulsive liar.

The first and most important part of this treatment is that the individual afflicted with this problem should understand and accept this fact. As compulsive lying becomes a part of themselves, this is actually very difficult. However, there are people who come forward themselves by accepting the fact that they have a problem which needs to be treated. This is crucial for any treatment to be effective.

The type of treatment given to a person will vary from person to person according to the cause of the problem. The doctor will first check whether the person has other mental illnesses, before starting the treatment procedure. Treatment may involve cognitive behavioral therapy, psychotherapy, counseling sessions, medications, etc, wherein the physician will try to understand the cause behind the disorder. The therapy sessions will be dedicated to altering the person’s urge to lie compulsively, by making the patient practice telling the truth. The physician will also recommend some assignments that have to be done in natural circumstances, where the patient has to control his impulse to lie.

The success of this treatment depends on the effort and determination that the patient takes to change his behavior. If the individual is not determined, and goes to the doctor because someone is forcing him/her to do so, the person may even manipulate and lie to the doctor about the therapy results. If a close one has this problem and has agreed to go for a treatment, be patient with them, and give your full support so that they are able to successfully overcome their compulsion to lie.

Disclaimer: This article is for informative purposes only, and should not be used as a replacement for the advice of a mental health expert. 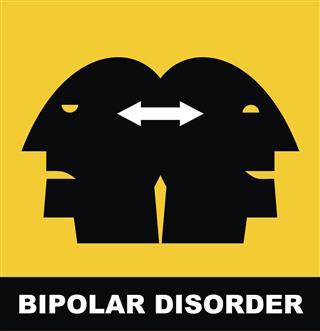 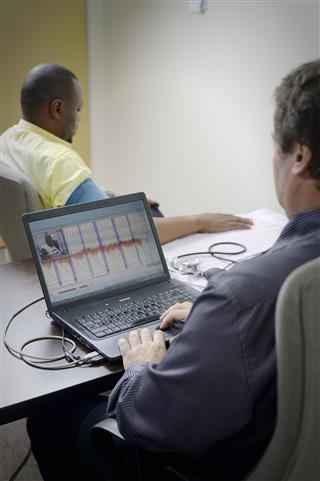 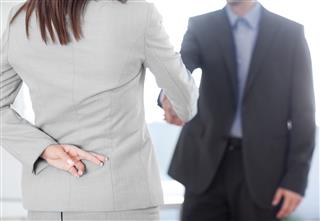 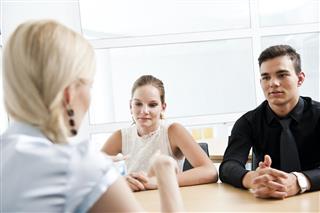