People who suffer from chronic pain, often have to deal with depression. This appears as a direct result of the constant pain and can have adverse effects on the life of the individual. This article provides some information about the condition, its symptoms, medications, and the ways of dealing with the same. 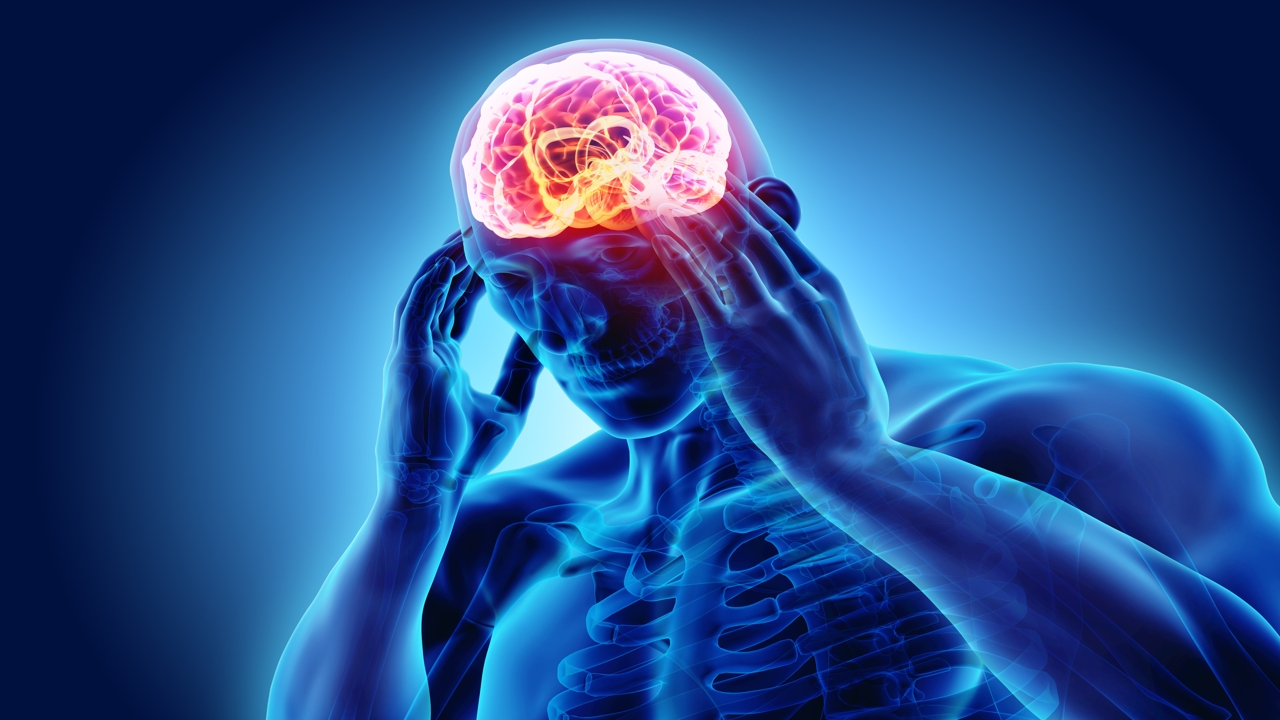 People who suffer from chronic pain, often have to deal with depression. This appears as a direct result of the constant pain and can have adverse effects on the life of the individual. This article provides some information about the condition, its symptoms, medications, and the ways of dealing with the same.

Living with constantly recurring pain and depression, is an unpleasant scenario for one and all, as this mental state has the ability to greatly magnify any pain that one may be feeling. This would make it harder to deal with the situation, and it plays havoc with the individual’s mind.

Chronic pain is a condition that comes after any severe injury, when the pain is lasting far longer than what was expected. This would make the condition all the more difficult to deal with, as the individual starts feeling a profound sense of hopelessness and helplessness. This further compounds the pain and as such the condition certainly leads to a certain degree of mental fatigue, which culminates in depression. This is one of the hardest conditions to deal with, and the people most commonly afflicted by this problem are soldiers and those affected by serious traumatic injuries.

Due to the condition, the body starts reacting in different forms. This condition inadvertently leads to low energy levels, extreme mood swings, abnormalities in brain hormone levels, impaired brain performance, and extreme muscle pain. It is for this reason that often the two go hand in hand. These neurochemical changes in the brain lead to the progression of the pain, and other parts of the body experiencing pain as well. If one believes that it is all a condition of mind over matter, then it is no surprise that constant pain affects one’s mental state. Moreover, the pain only gets worse and seemingly starts spreading.

The Role of Medications

The use of painkillers for the condition characterized by constant pain, also inadvertently leads to a certain degree of impairment of the activities and functionality of the brain. These medications tend to make one feel more depressed, as they start displaying various side effects on the body. Though the medications are supposed to make the pain go away, they sometimes end up causing more physical pain due to this connection between them.

Coping up with it would require the dosage of these depression medications to be discontinued, or at least lowered. But this would mean that the pain would persist and refuse to go away. This is a vicious cycle and one that is extremely hard to get out of. Moreover, this condition also starts affecting family members and friends of the affected person sooner or later, and this is when the situation starts becoming ugly.

If someone known or a loved one, is suffering from this condition, one needs to be supportive and positive when around them. If one displays signs of losing hope, or getting frustrated by the lack of improvement in the affected person, this would increase the intensity of the condition in them. One must be on the lookout for all signs of the condition that is affecting that particular individual’s mental state, and then act accordingly. Here are some common depression symptoms that one must be aware of:

On observation of the aforementioned symptoms in the affected person, it would be time to take action. There are many different ways that this condition can be dealt with, but they all need to be handled cautiously and with sensitivity.

Dealing with the Condition

The best thing to do in such a scenario is to make the affected persons feel better and happy, by distracting them from the issue completely. Talk to them about things that they are happy doing, or are interested in and this will keep their mind away from morbid thoughts. One must not focus on the condition, and should act as if everything is fine and normal. This does not mean that one should ignore their condition completely, but one must try their best to steer clear from it. The sensitivity with which one deals with the situation is vitally important, and this would make a world of difference in their recovery. Practicing some meditation techniques might prove beneficial.

Alternately, a different approach to the problem can be adopted by talking to them about it directly, and explaining to them exactly what is happening. Surround them with happy things from their past, and try to involve as many friends and family members as possible. Since the problem stems from the mental recesses of the mind, this would be the only place to combat the problem.

The way one deals with this problem would play a major part in the recovery of the individual. Physical therapy to deal with the pain would help, but mental therapy is also equally important. However, if the problem is not handled well, it could have serious repercussions on the life of the individual, and everyone who is involved with them.

Disclaimer: This PsycholoGenie article is for informative purposes only, and should not be used as a replacement for the advice of a mental health expert.