The Most Sympathetic Causes of Codependency That’ll Make You Cry

The following article brings forth the causes of codependency, the signs of this psychological problem as well as ways to deal with the same. Read on... 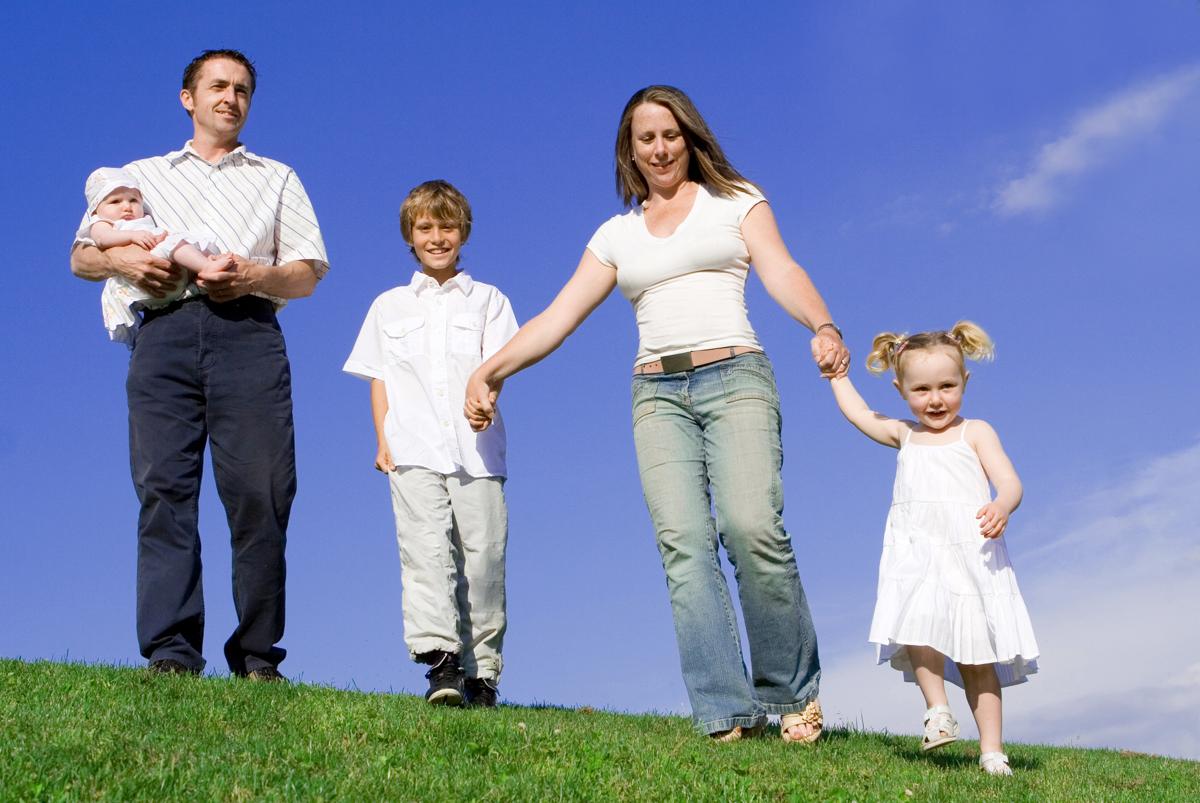 The following article brings forth the causes of codependency, the signs of this psychological problem as well as ways to deal with the same. Read on… 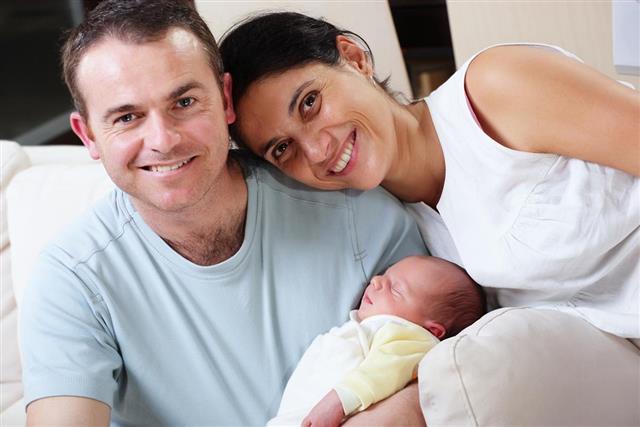 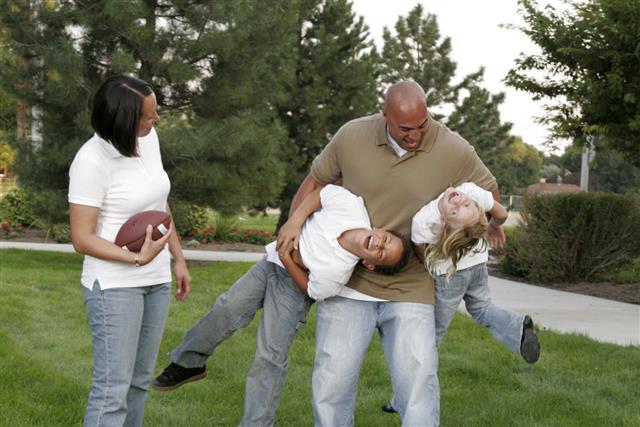 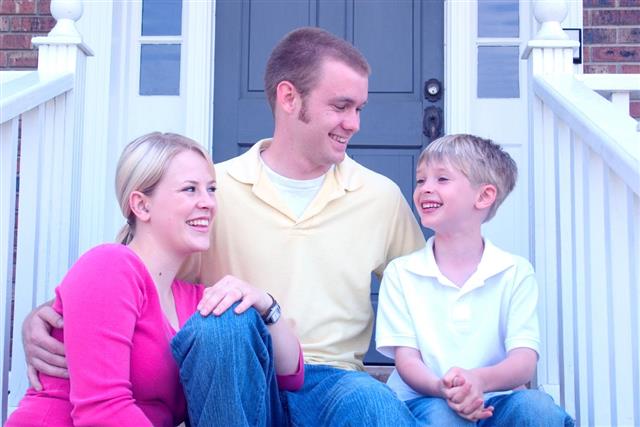 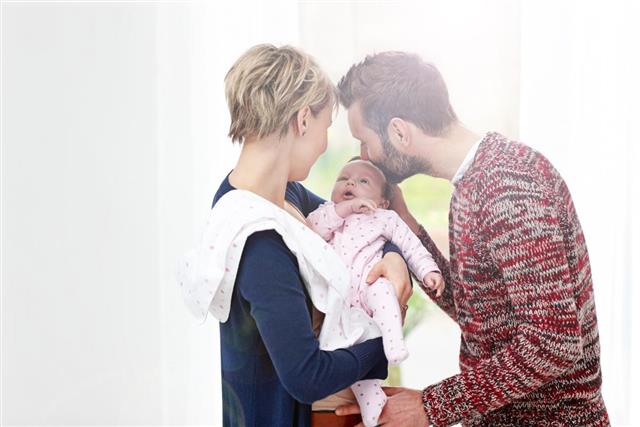 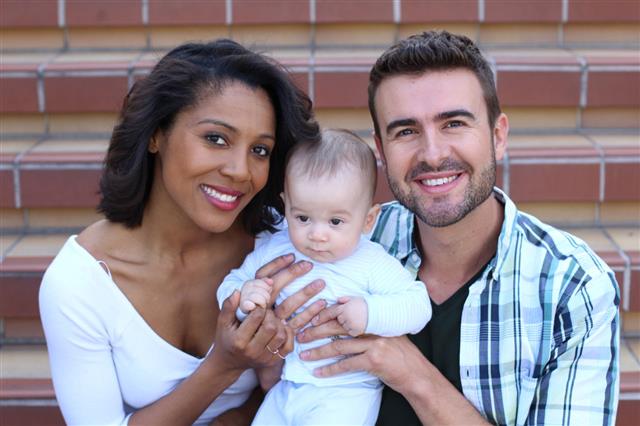 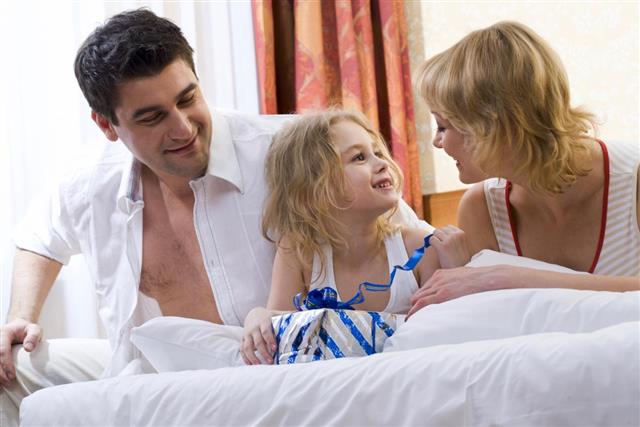 A codependent is a person who ignores his needs and instead, focuses more on other people’s feelings, problems and desires. A codependent considers himself responsible for other’s well-being and thus, often experiences feelings of guilt, stress, anger and anxiety in relationships, when he is unable to make others happy. But why do codependents behave the way they do? Is there any way that they can get rid of such a behavior and form healthy relationships like others? Let’s try to find the answers to these questions…

The main reason behind such a behavior is often a dysfunctional family, in which the codependent was raised in an abnormal way. Researches have shown that the parents of codependents are unable to meet their emotional needs when they are growing up. The parents are absent for long periods of time, due to any of the reasons, such as, alcoholism, illness, loss of a loved one, war, etc. The parents of such children are so lost in their own problems, that they are unable to give the time, love and care to these children, like parents in a normal situation do. The result of this is that codependents develop their own means to survive, without any kind of support from their parents.

Codependents, when they do not get time and attention from their parents in the childhood, learn to ignore what they are feeling. If they have any needs, they learn to suppress them. They realize that no one is actually going to pay attention to them, so why bother expressing their feelings and needs in the first place. In some circumstances, such children even fear that if they tell their parents what they want, they might be punished for it. Due to all these reasons, such children learn how to suppress their own feelings and needs and ultimately, by the time they grow up, they completely disconnect from them.

How to Deal with Codependency

There are some symptoms which all codependents display, such as, not trusting anyone, being a control freak in relationships, always striving for perfection, avoiding feelings, having problems with intimacy, being hyper vigilant all the time and having low self-esteem. As soon as such symptoms are observed, steps should be taken to deal with this problem. The first thing that a codependent person should do is to go in for therapy. Codependency is one problem, which a person will not be able to overcome, without some outside help. A therapist is the right person to make the codependent realize how to take care of himself and that if he does so, he is not being selfish.

As the therapy progresses, a codependent realizes that he does not need to control others or be vigilant all the times. He learns that people and environment are not so dangerous as he makes them out to be. A codependent, on his part, should engage in some creative activities and develop a passion for something, as these things will help him boost his self-esteem.

Codependency in relationships can be very detrimental. Often times, codependents are unable to hold on to their partners as the latter may feel that they are being controlled by them. In certain cases, the partners of such people might actually manipulate the codependents into doing things for them as they know that such people will not refuse anything asked of them. So, you can see, codependency is a serious psychological issue, which should be tackled in time, if a person wants to have normal, healthy relationships like others. 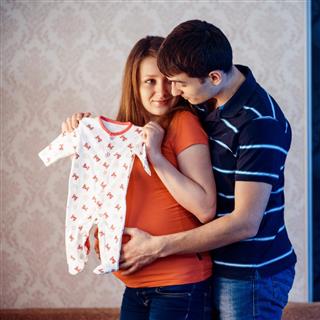 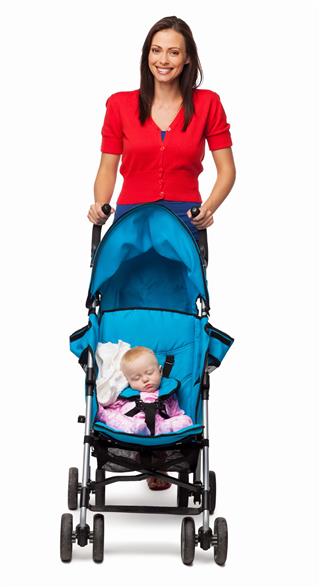 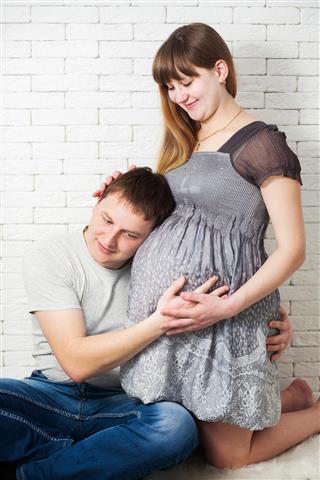 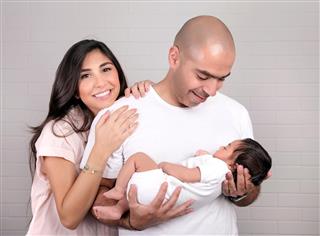 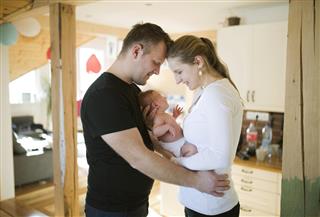 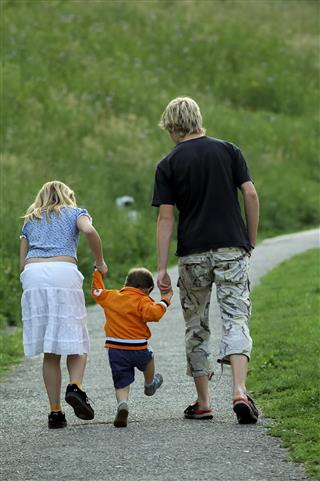