Bipolar Disorder is a psychological disorder characterized by mood swings from manic to depression. Although there is no cure for it, proper treatment can reduce the intensity of the problem. 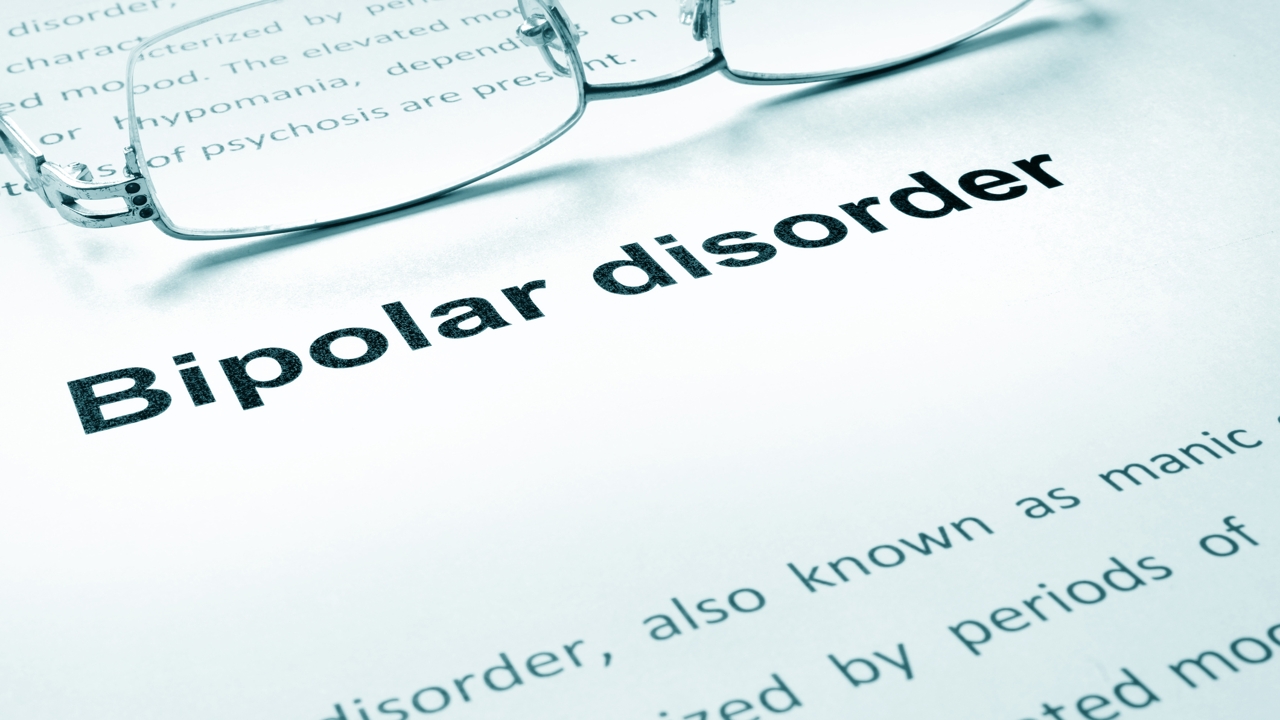 Bipolar Disorder is a psychological disorder characterized by mood swings from manic to depression. Although there is no cure for it, proper treatment can reduce the intensity of the problem.

Bipolar Disorder is a condition wherein a person experiences two opposite moods – an elevated mood, called manic, and a downbeat mood, called depression. There is also a corresponding change in the sleeping pattern, and levels of activity and energy. These changes interfere in the normal functioning of the individual at work, school, home, and can also adversely affect personal relationships. These changes in moods are usually separated by a period of normal mood behavior.

However, in some cases there is a rapid reversal of moods known as ‘rapid cycling or mixed state’. These mood swings are different from the usual change in feelings from high to low, and vice-versa, experienced by normal individuals. Bipolar disorder is different from Unipolar disorder, in which the person experiences only one kind of mood – depression.

Symptoms and Problems in Diagnosis

During the manic phase, individuals feel very happy and excited, and have extra confidence in their abilities. They tend to be impulsive, and may take on additional responsibilities. They are also restless and easily distracted. During depression, exactly the opposite occurs – individuals feel sad, hopeless and have a very low level of confidence. They tend to lose interest in activities which they normally enjoyed. These behavioral changes constitute the major symptoms in this disorder.

These symptoms appear separate, not connected and as part of a larger problem. When the symptoms are mild, they are usually completely ignored. In extreme cases, individuals suffer from delusions and hallucinations, i.e. false beliefs about oneself. During the manic phase, this causes individuals to believe that they are famous, rich, have many powers, etc., . During depression, individuals believe the exact opposite. Such delusions are also the symptoms of schizophrenia, and can therefore lead to incorrect diagnosis.

In many cases, bipolar disorder is hereditary. Individuals with parents or siblings having this disorder are more prone to have Bipolar Disorder. Some studies have concluded that even among identical twins, one may and the other may not have this condition. This observation is important, as identical twins share all the genes (hereditary material). Therefore, considering hereditary as a cause for this disorder can be debated.

The environment experienced by a person in childhood also influences the likelihood of developing this disorder. Many people with this disorder have either been abused or have gone through stressful situations in their early years. Even adults who have had experiences involving a lot of stress can develop this problem.

Melatonin is a hormone secreted by the pineal gland in the brain, the retina, the lens, and some other tissues. This hormone promotes sleepiness. Darkness stimulates its production. Studies have found that people with bipolar disorder are highly sensitive to light during sleep. This causes a drop in melatonin levels, and, therefore causes sleeplessness. However, the precise contribution of melatonin levels in causing bipolar disorder is not reliably established.

Brain imaging has shown that the manner in which a normal brain develops is different from how the brain of a person with bipolar disorder develops. Here again, many conclusions are contradictory and therefore not very reliable. Scientists have found similarities in the brain structure of people with mood disorders like bipolar disorder, schizophrenia, multi-dimensional impairment, etc. Brain imaging promises to be a powerful tool in the analysis of psychological disorders. Combined with genetic studies, it may lead to consistent observations and conclusions. This may even help in finding a cure or a prevention for this problem.

The treatment often used is a combination of medication and psychotherapy. Medication includes:

Some of these have side effects and should be taken only after consulting a medical professional with appropriate qualifications.

Psychotherapies used to treat this problem are: Cognitive Behavioral Therapy (CBT), Family Focused Therapy, Interpersonal and Social Rhythm Therapy and Psychoeducation. These therapies help the patient learn more about the disorder, control the negative thought patterns, and improve their relations with other people.

Bipolar disorder is a lifelong disease and does not have any cure. However, with proper medical treatment it can be controlled, and patients can lead stress-free lives by decreasing the frequency and intensity of the occurrence of its symptoms. It has to be remembered that this disorder is a long-term one and requires patient and consistent treatment.