An In-depth Understanding of the Various Branches of Psychology

Psychology is a science which involves the study of the human mind. There are several branches of psychology that deal with varied forms of behavior and what it involves. In this following PsycholoGenie article, we will go through these and understand them in greater depth. 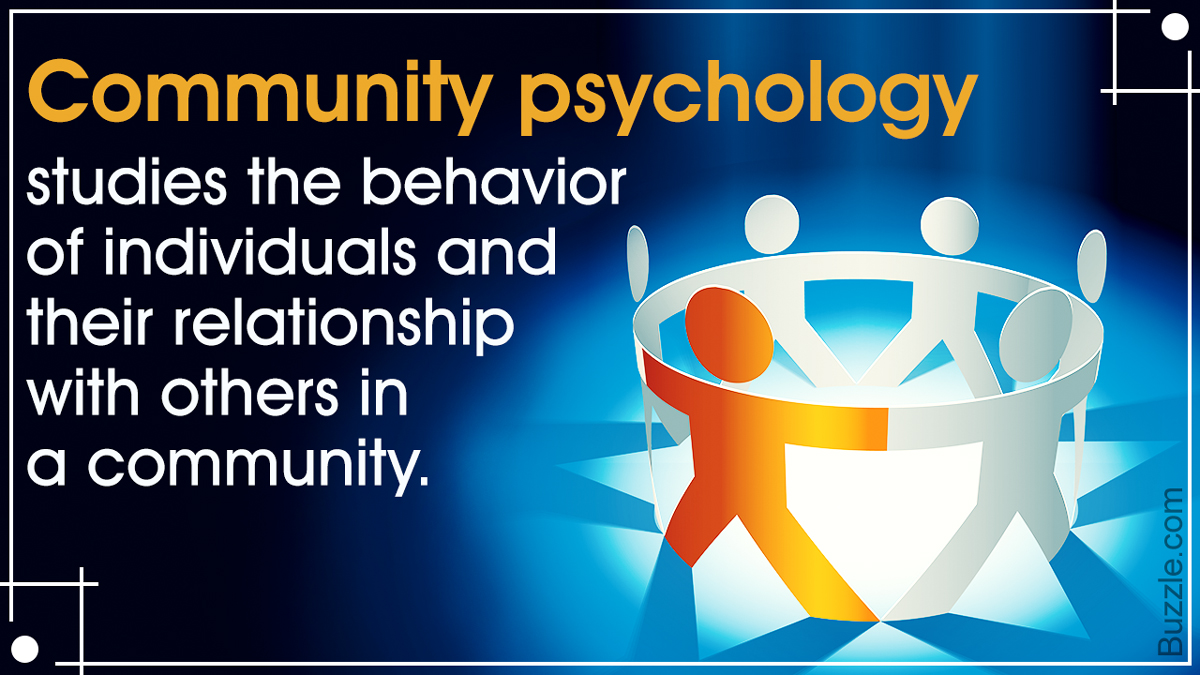 Psychology is a science which involves the study of the human mind. There are several branches of psychology that deal with varied forms of behavior and what it involves. In this following PsycholoGenie article, we will go through these and understand them in greater depth.

Psychology is often associated with the study that involves “reading minds”. While that is not entirely untrue, it is quite far from reality. An understanding of psychology which is the study of the human mind and behavior, will allow a person to perceive a person’s thoughts. However, one cannot predict a subject’s behavior as each person is different from the other.

However, psychology does help us in understanding human behavior and psyche better, such that we are able to comprehend why people behave the way they behave. Psychology is not as generalized as it seems, though, and has, in fact, several branches that deal with the many facets of human personality. In this following PsycholoGenie article, we will look into the varied branches of psychology.

Clinical psychology is the branch of psychology that is the scientific study of the prevention, understanding, and the relieving of psychologically-based issues. Psychological assessment and psychotherapy are the means of treatment used in this field of psychology. Nonetheless, clinical psychology also stresses a great deal on research, teaching, consultation, forensic testimony, and program development and administration. It is also referred to as counseling psychology.

Cognitive psychology, one of the most recent branches, deals with the internal mental processes of thought such as visual processing, memory, problem solving, and language. It basically looks over the information processing functioning of the brain. It thus studies concepts like perception, aging, memory, emotions, and decision-making etc.

Community psychology studies the psychology of individuals and the dynamics in a community. It studies the concepts of diplomacy, etc, that are characteristic to community oriented behavior. It studies adaptation, succession, and interdependence. It helps a community understand empowerment, social justice, citizen participation, etc. It is also referred to as critical psychology.

Legal psychology is basically the same as cognitive and clinical psychology. However, a legal psychologist has to assist in the process of criminal investigation. This branch of psychology uses this understanding to judge the testimonies and statements of the witnesses or the victims, giving the investigation the extra push that it may need. More so, it works at understanding a certain witness or victim’s perception from the legal point of view.