Research indicates that there are a wide range of symptoms indicating bipolar disorder, and for this reason the disorder is not always correctly diagnosed. The bipolar disorder self-test is the first step towards identifying the existence of the condition. 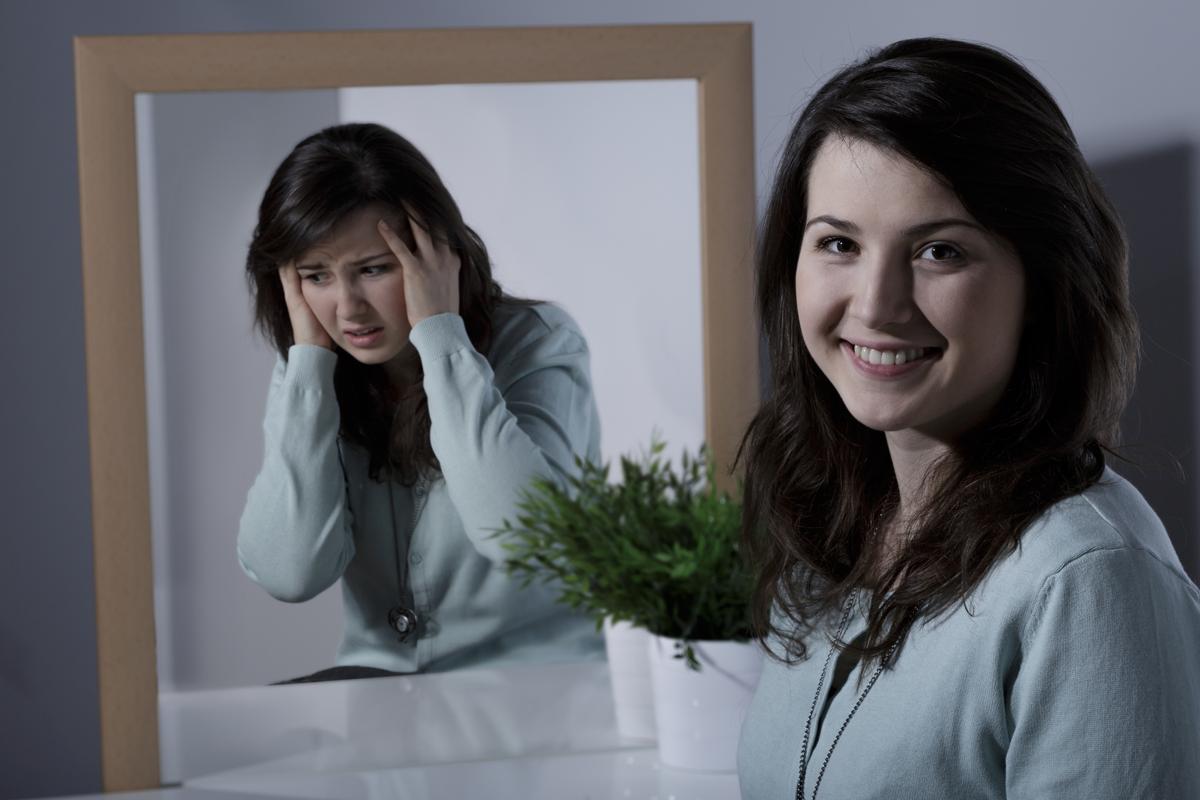 Research indicates that there are a wide range of symptoms indicating bipolar disorder, and for this reason the disorder is not always correctly diagnosed. The bipolar disorder self-test is the first step towards identifying the existence of the condition.

Bipolar disorder is a mental illness that is characterized by extreme mood swings and can be dangerous. A person suffering from this disorder will experience episodes of abnormally elevated moods, clinically referred to as mania. They are also likely to experience depressive episodes. These episodes may take place separately or together, in a mixed episode where both emotions are experienced together. The condition is also known as manic depression or manic depressive disorder. Very often, it is observed to develop during the late teens or early adult years, with about half of all cases occurring before the age of 25.

Bipolar disorder is a difficult condition to identify, especially in the initial stages. Often, the symptoms are considered as regular mood problems, and the person fails to see that they are in fact, small parts of a bigger problem. An unfortunate truth is that some people go undiagnosed for years, suffering all the while. However, there is no physical test, such as a blood or saliva test, at present, to indicate that the condition exists.

If you suspect that you may suffer from this condition, these are a few steps you can take to help confirm your suspicions:

With this record of shifts in mood, energy, and activity levels, you can visit a health care professional, and discuss the possibility of this disorder. Your record will help a great deal in making an accurate diagnosis.

There are many self-test questionnaires on the Internet, which can help you assess your condition. The most common format allows you to answer a series of multiple choice questions, and then gives you an answer based on your score. For most tests, the higher the score, the more likely you are to have a disorder in the bipolar spectrum. Some examples of the kinds of questions included in the self test are:

If this disorder goes undiagnosed and untreated over a long period of time, it can severely affect a person’s life. It can even turn fatal, for the suicide rate among those with this condition is high. It is a long-term illness that needs to be carefully managed. Fortunately, a bipolar disorder self-test can help one diagnose this disorder in time to seek adequate treatment and care, with which a person can enjoy a productive, happy life.

Disclaimer: This PsycholoGenie article is for informative purposes only, and should not be used as a replacement for expert medical advice.