The Most Common Benzodiazepines Brand Names

This article will discuss the most common benzodiazepines brand names. If you’re looking for a particular type of benzo to manage a certain problem, knowing these names can be useful next time you talk to your doctor.

Diazepam (most commonly branded as Valium, but also branded as Ducene, Ranzepam, Valpam, and Antenex) is the most commonly-prescribed benzo and the ‘gold-standard’ by which most other benzos are measured.

Diazepam is a long-lasting but very potent benzo known for its powerful sedating effects. It can be very useful for treating certain types of anxiety and for managing insomnia.

Alprazolam, most commonly known as Xanax (but also Alprax, Kalma, and Ralozam) is a much more potent benzodiazepine that only requires 10-20% the dose of Diazepam.

Xanax is less sedating and much shorter-lasting, making it more useful for people hoping to manage panic attacks or acute episodes.

Klonipin (also Rivotril, Paxam) is a long-lasting and highly potent benzodiazepine. Its sedative effects are less obvious than with other benzos, which make it a very useful functional benzo.

Lorazepam is a fairly short-acting benzodiazepine of very high strength. Generally, doses do not exceed 2 milligrams. Ativan lacks many of the sedative effects of other benzos and its short duration make it perfect for managing anxiety attacks.

Zolpidem (Stildem, Zolpibel, Dormizol) and Zopiclone (Imovane, Imrest) are not technically classified as benzodiazepines. They have a different chemical structure. However, they have similar actions in the body so many people confuse them with benzodiazepines.

Both of these medications are powerful sedatives and are generally most effective for insomnia. While they may be useful for anxiety, most people find it difficult to remain awake or functional under their influence.

Nitrazepam is a longer-lasting benzodiazepine of similar potency to diazepam.

Clobazam is a long-lasting benzodiazepine that is about half to one-third as strong as diazepam. Dosages generally range between 10 mg and 15 mg.

Long-lasting benzodiazepines like clobazam can also be very useful for managing alcohol withdrawal.

Oxazepam (also known as Murelax and Serepax) is a short-acting benzodiazepine that is not very strong. The equivalent dose to a 5mg standard dose of diazepam is 30mg.

Oxazepam is most often used to treat anxiety. Its short duration makes it especially useful for acute anxiety.

Temazepam is used most often to treat insomnia rather than anxiety, though it is also a very effective anxiolytic. Its strong action as a sedative, however, makes it much better for nighttime use.

Halcion is a very short-acting and highly potent benzodiazepine, the average dose being only 0.25 mg. Halcion was nearly taken off the market because it was believed to present users with more risks than benefits.

If you are stressed out, anxious, or otherwise considering the use of benzos, talk to your doctor. However, remember that benzos are very addictive and can create a number of problems. Use them after you have exhausted any natural alternatives or lifestyle changes. 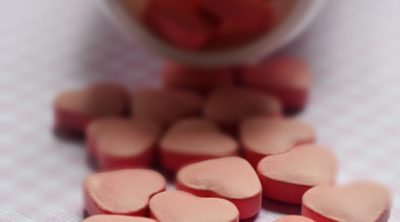 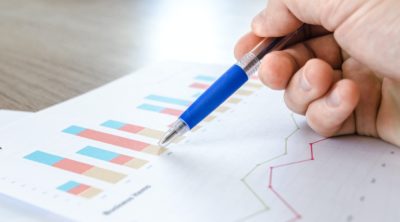