The Magic of Ayahuasca Depression Treatment

For thousands of years, Ayahuasca depression treatment has been used in tribal and other South American societies. In many of these cultures, depression doesn’t even exist, at least not in the way that we see it in our Western culture.

One of the reasons for this is because of the radically different approach that these cultures take in regard to plant medicine. The Western approach to antidepressants just masks the problem. Therapy gradually chips away at the problem.

Ayahuasca treatments, on the other hand, are more holistic. They approach depression from a physical, mental, emotional, and spiritual level.

Ayahuasca is a powerful form of psychedelic plant medicine. The medicine has been used for thousands of years in indigenous cultures. It is used to treat all sorts of mental health problems, ranging from trauma to depression to anxiety.

Ayahuasca recipes vary from tribe to tribe. Sometimes shamans brew a certain recipe just for one person. The main ingredient is the B. caapi vine, which contains the powerful psychoactive DMT.

Once the tea is brewed, the patients drink it in a ceremonial setting. Users often experience many psychedelic effects, some of which can be uncomfortable. It is not uncommon for users to vomit during the experience.

This experience is traditionally considered a purge. It represents the body and mind purging themselves of unwanted memories or traumas.

How Can Ayahuasca Depression Treatments Help?

You might be wondering how a psychedelic helps fight depression. There are many different ways that ayahuasca helps with depression.

The research on ayahuasca is still in its early stages. One of the reasons for this is because DMT is considered an illegal drug. It’s only ‘legal’ in ceremonies like ayahuasca.

That has led to people to believe that DMT has no medical value. However, more and more researchers are looking into the value of psychedelic medicine. Drugs like LSD and magic mushrooms are now widely recognized as powerful medicinal substances.

Ayahuasca is a powerful substance. It’s not like an antidepressant, which numbs the symptoms of depression. It is more like a rigorous and intense form of self-therapy that forces you to acknowledge and understand your depression.

This head-on approach is tough for some. However, most people who use ayahuasca say that it helps immensely. So many people, in fact, that scientific research is beginning to prove that ayahuasca works. 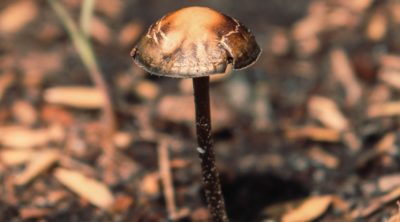 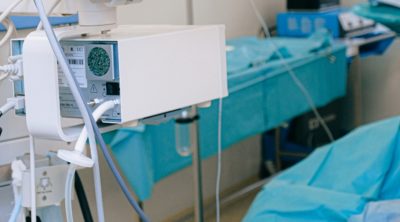